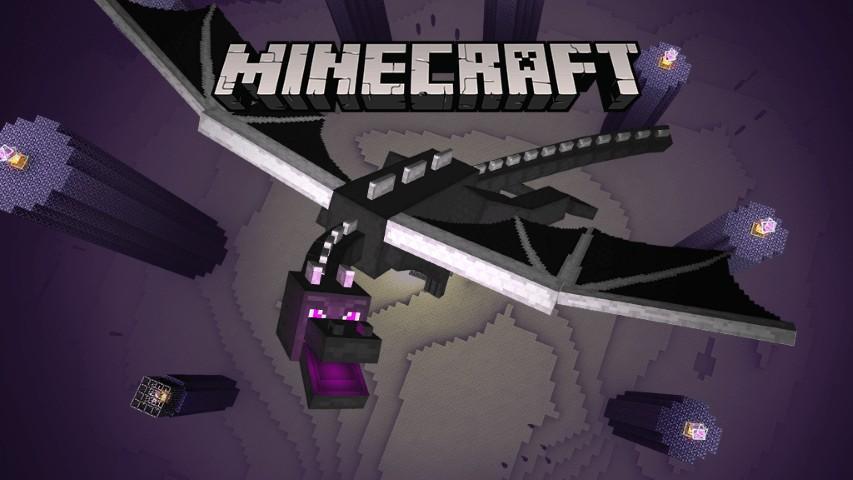 Microsoft’s new update brings Minecraft for Xbox, Windows 10, AR and also mobile, which is now consider dead. This update is the most important in the history of this game ever developed as per its makers.

Starting with the new ability to connect to vast community servers with other players moreover, if you ever thought of leaving the game from one device and again wanted to start from the same place, on another device, now you’re able to do that with this update. Completing one gameplay and then continuing the next adventure on your mobile is truly a great addition to it. And give players more flexibility to play on multiple devices.

Along with that, you are also blessed with in-game goodies such as new banners, stained glass, fireworks, armor stands, recipe books and host options as well. And you also have new game rules as well.

Apart from that, the update for Xbox users you have to be patient for this new feature which allows you share links to invite other to your Minecraft Realms. Other than that the version 1.2 of Minecraft will be free if you already the game for X box One edition. Perhaps you’re better off updating it on your Android or iOS.

However, if you own a switch things are also looking opaque for it as of now because Niantic is getting the final update ready some bug fixing and finishing up last minute touches; which are remaining before it gets released later after the X box does.

Let’s see how this update matches to the better together one, which was the previous major release.