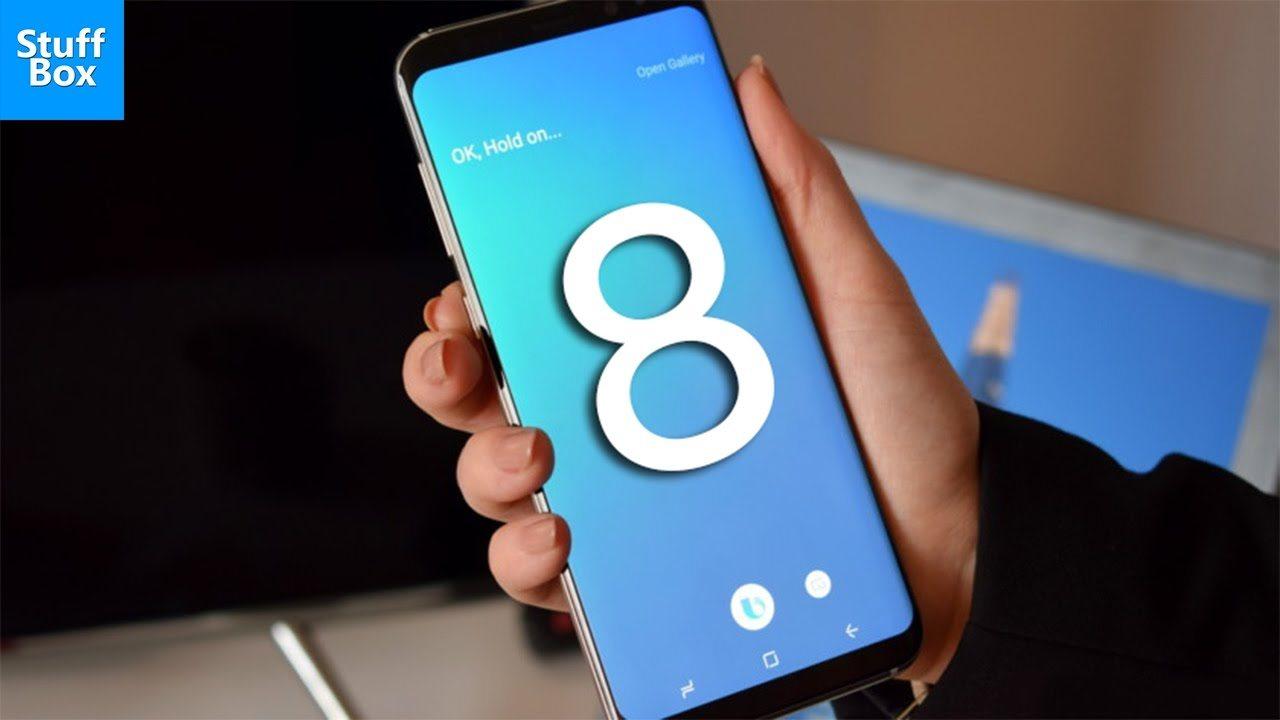 The Apple iPhone 8 and the Galaxy Note 8 are without any doubt one of the most awaited phones of the year, and both phones have a lot of fans, and the expectations from these two devices are skyrocketing. And so will their prices as both the companies are bringing significant changes to their devices this time around. Among which Apple was criticised the most this year because of it repeating the same formula every year and not making a fundamental shift in its upcoming products.

On the other hand, Samsung suffered a lot of losses due to its Galaxy Note 7 fiasco, which was a complete disaster and Samsung lost a lot of fans and investment from the same. Now with the upcoming Note 8, Samsung has a lot of stakes and can’t afford a screw up this time. Speaking of this two let’s talk about these two devices and see which looks better so far!

In the design department both of these devices going through a major change, but Apple is the one who’s seen here completely revamping their design language, and for the first time in 10 years changing the layout of the iPhone completely, from front to rear, every thing is new here; except the rear camera module is just now vertical, but that’s still a significant change for Apple. The top front part of the iPhone 8 has slight outing coming into the display area, which would house the Iris scanners sensor array.

While the Note 8 has the new aspect ratio, we can still say that it’s a stretched out Galaxy S8, with a Stylus that can do everything you can imagine on that beautiful display and with monster specs. Notably, the fingerprint scanner still seems hard to reach like the Galaxy S8/S8+. However, both will feature water and dust resistance. But the Note 8 will have the headphone jack, which the iPhone 8 will miss on.

All of the spec sheets of the Galaxy Note 8 is known by now, and there aren’t any details remaining to uncover except pricing for the top variant. The Note 8 will be powered by the top of the line silicon from Qualcomm, that’s the mighty Snapdragon 835 and also there will be an Exynos variant with 9th series or Gen SoC, coupled with the most powerful Mali GPU.

In the memory department, we have 6GB RAM and 64/128GB native storage, but the most premium variant could max-out at 8GB RAM and 256GB storage with room for expansion via micro sd-card. While keeping the lights on is a rather small, 3300mAh battery. As it will be filling a 6.3-inch Quad HD Super AMOLED Infinity display.

While the iPhone 8 specs don’t matter much be we all knew, it always the top dog when it comes to real performance, the upcoming A11 chip, will slaughter every other chip in single core scores and also, will pack six core GPU, like the former. Storage otherwise would start from 64GB/128GB and will go up till 256GB for the top of the line variant, but there’s no room for Sd-card support.

Interestingly, both the Note 8 and the iPhone 8 this will use the OLED technologies for their display’s. But we, think the Note 8’s Curved Infinity panel will always out-perform the iPhone’s amateur first-time implementation of the OLED panel, in which Samsung already possess larger expertize. So, the iPhone has the edge with it’s not such an exciting looking spec sheet, while the Note knocks it down in the display and memory specs.

Speaking of the camera, both of them will feature a Dual-sensor setup, and both will also feature the same 2x Optical Zoom capabilities, and Bokeh trickeries. With the Note 8 could pull ahead with its in-depth Manual controls over the simple camera interface of the iPhone. Who would take the best shots, we’ll see that in coming months. Now, we can’t talk much about the picture quality and other related topics.

The Note 8’s Camera could perform a tad bit better in low-light due to its big f/1.7 aperture and larger micron pixels (two 12 mega pixel). It would also give it an edge over the iPhone when it comes to natural background blur due to the bigger aperture, apparently, then the iPhone will pull out its superior artificial blurring software tricks and move ahead.

Here, we’ll be looking at Quality VS Quantity, where Samsung will try to include every single thing you can ever think of in its Note 8, plus also the millions of Stylus tricks that it could do. Furthermore, all of this running with Samsung’s Toned down version of Touch-Wiz and that massive Quad HD display, it’s difficult to say, how it will hold-up over the years to come.

While the iPhone doesn’t have to worry, about pushing a gazillion pixels on iPhone 8 display, but it also lacks the feature rich software experience of the Note 8. However, the iPhone will still be the most stable and fluid of them, and the iPhone now doesn’t enjoy the same status of loading the games, and apps against Samsung flagships like it use to do back in the days, because Samsung’s Exynos holds its own, against the new Apple’s A series chips.

Lastly, both feature their own proprietary AI voice assistant that is Bixby and Siri, Siri is present in the game from a long time and has proven itself, while Bixby(recently updated) still has to prove itself.

As for the pricing both of these two handsets you need to shell out around $1000 to enjoy these handsets. Let us know in the comments section below which one you would be choosing among them.

I’m leaning more towards the Note 8, but can’t miss the stable fluid performance of the iOS.