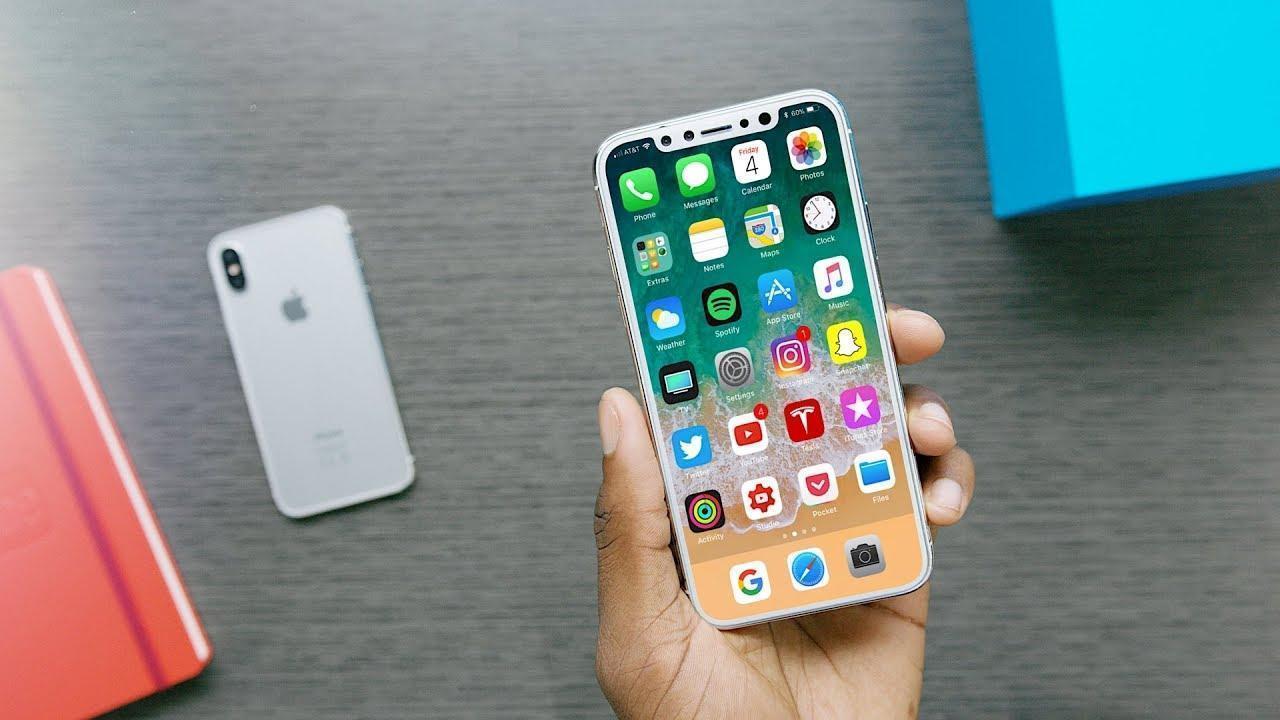 Apple is just a few weeks away to announce the next iteration of its best selling product, the Apple iPhone 8. The company’s iPhone changed the way people use mobile phones. It brought the App store; responsive touch interfaces better than anyone has ever seen; at that time and all of this in a compact form factor, which was in a pretty looking shell. But since then the company is pretty much playing the catch-up game, with the new industry leaders and innovators.

There was a massive design and an innovative technological halt with Apple, since many years, but now with the upcoming iPhone 8, Apple is hoping forward to change that and get its crown of launching revolutionary devices back.

Moreover, now let’s get talking on to what the new iPhone 8 will bring to the table, with all the rumors and leaks we have seen so far.

As we know, when it comes to iPhones, the specs don’t matter, as Apple always gives the best of hardware and software performance, which works pretty well when compared to its Android counter parts. This will also be proved again with the new A11 chip crushing all the benchmarks along, with its coprocessor and a 6-core GPU from imagination technologies. Which Apple will be using for a quite a new feature this time around all the heavy AR thing it will be performing.

Some rumors reveal mind blowing benchmark results of the new A11 chipset, and now with the increase in RAM, the iPhone 8 will undoubtedly dominate the current and upcoming Android flagships for at least a year. The optimization of Apple’s software with the hardware gives it an edge over the highly powered Android counterparts.

MUST READ: Apple Special September Event: What to expect this year

The company will follow the same Dual-Camera setup with 4K at 60FPS both on the rear and front shooters. Camera tricks are supposed to be the same, with improvements in the image processing area. The iPhone will also have an inductive charging; this accessory will be sold separately. Features such as front camera image stabilization and live focus can make a debut.

While on the Storage side, we have confirmed information about a 512GB native storage version, coupled with 3GB RAM. Followed by the 256GB and 64GB with 2 Gigs of RAM. Speaking of the display, this time the American-giant, at last, turned its way to OLED displays; as per the previous and latest leaks emerged (straight from the Foxconn factory in China), which are the core of Samsung Galaxy devices for decades; anyways, better late than never.

The Cupertino giant this time, at last, is going to broke the barrier of its design halt. Recent iPhones have been under a lot of heat because of their design is the same through the years. As it was stuck with the same design with minor changes. Such as the increased screen size and curved edges, are now no more.

Instead, we get a nice looking design, which has the bezel less display, with a new 18:9 aspect ratio; which makes the device more compact but still presenting you with a larger screen size. This will also make one hand operation a breeze.

Earlier rumors pointed out to a rear mounted finger print scanner, which was later found out to be a false claim. And neither there’ll be any fingerprint sensor embedded under the display. While the new ones suggest, a side mounted fingerprint reader, embedded in the power key.

However, the top front houses an array of sensors, which will handle the new faceID (Face recognition). This area extrudes a tiny bit into the display from the top, which seems weird at first glance. Besides, that water and dust proofing will also be carried forward to this gen from the iPhone 7.

We have already talked about the top 5 features of the upcoming iPhone8, but let’s once again get the highlights for the same:

3D Facial recognition will be the most touted features of the iPhone 8 this year, and will also be used for secure payments. Along with unlocking your iPhone, passwords and the Apple Cash Pay feature which just got leaked today, will also be using it. Apple has invested a lot of money in AR technologies as well, so we can see some AR related application being launched along with iPhone 8. 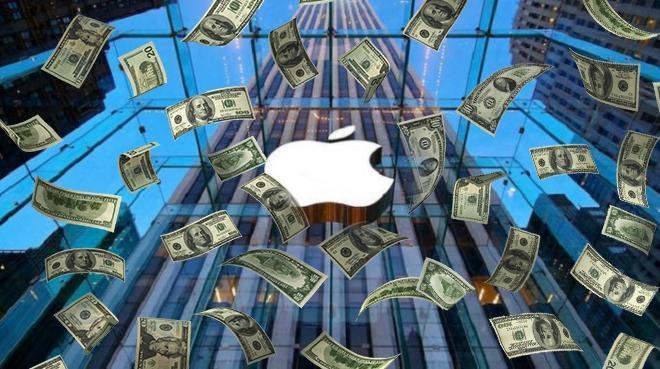 The iPhone 8 is now just a two weeks away to make a debut the expectations about its price are coming and with Apple making far more changes than it usually does to its hero phone. This new Gen iPhone will set you back $1200 for the top variant and is rumored to start from $999 for the base variant. An Apple insider who was briefed on the pricing details; revealed that the refreshed model’s base variant could start at the same rumored $1000 price tag. So, it’s pretty much confirmed now that the iPhone 8 price will pass the $1000 mark; just like the GALAXY Note 8.So, be ready to pay the premium for Apple’s first significant evolution of its iPhone in years.

Apple is set to release a lot of new Apple products at the Apple special event scheduled for 12 September, a new Apple Tv with support for 4K content can be launched along with the three new iPhones, the iPhone 7, iPhone 7 Plus and the highlight of the show, the iPhone 8.

The iPhone 7s and 7s Plus would be shortly available for pre-orders after the event and deliveries will be done in the same month, for iPhone 8 the shipping dates can be delayed cause of availability issues.  Apple iPhone 8 will be in direct competition with the newly launched Galaxy Note 8.