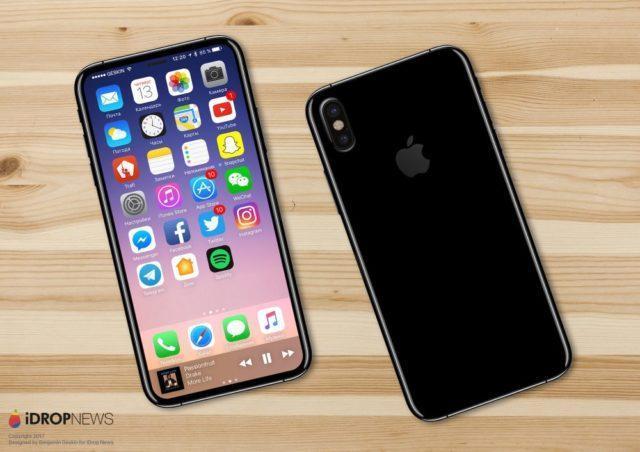 Apple’s iPhone spec sheet never looked that amazing when compared to Android flagships, but now with these new leaks incoming, we could see apple significantly upgrade in the memory department. The new leaks suggest that the iPhone 8 will have up to 3GB RAM; while the storage will start from 64GB, 256GB and max out at a whopping 512 Gigs of storage. Which is insane, for a smart phone. The massive 512GB storage is rumored to be offered only in the Plus variant trims.

However, all variants won’t have 3GB RAM; we believe to see that only in the top variants, while we suspect that other base options will have to settle for 2GB RAM. Both the iPhone 7s and the iPhone 8 will be powered by the next-gen A11 chip, which will be one hell of a powerhouse and will be crushing the benchmarks as it does with every release.

Other than that, there’s also some pricing details (Via NYTimes), which were shared with the inside people who choose to stay anonymous, speaks that the refreshed versions, including a premium model, will be priced at around $999. Which we believe this premium model talked here, is the iPhone 8 as later in the briefings; the person mentions about-face recognition and increasing the screen size by reducing the top and bottom bezels, which points out at the iPhone 8.

Along with the ability to charge it with magnetic induction. This wireless charging accessory will be sold separately. Also, a new Blush Gold color is also expected to make a debut. 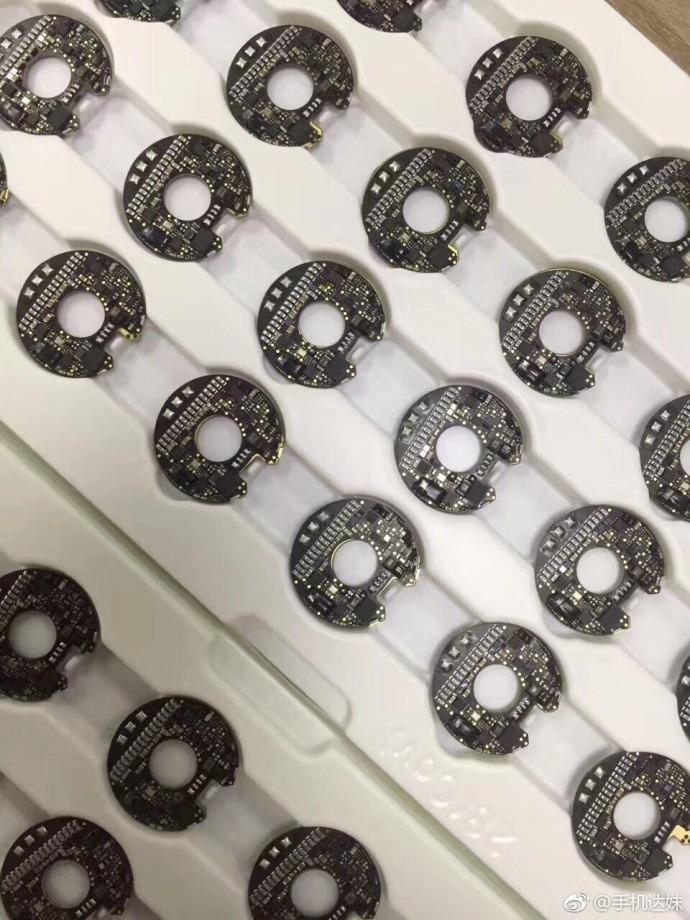 Furthermore, the much-rumored facial recognition system will be its main USP, for securely unlocking and making payments, as well as a bezel less OLED panel on the iPhone, will feature for the first time as well. Apple is rumored to unveil the iPhone 8 on 12 September.