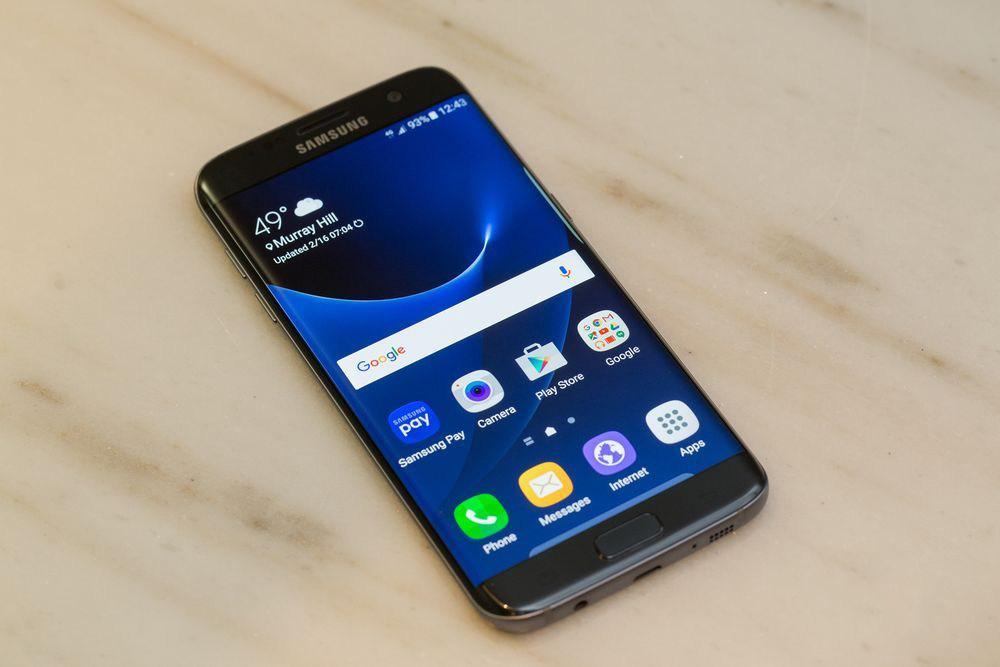 All the main brands have already announced the list of their devices which will be receiving the Android 8.0 Oreo update but a recent news from Samsung has revealed that a security update for the Samsung Galaxy J2, Galaxy J5 Pro, Galaxy S5 Mini and Galaxy A8 has been rolled out by Samsung. This update shows that Samsung cares about their consumers as most of the other brands haven’t been active enough when it comes to updates.

So if you are a user of any above-listed devices then this is good news for you and let me remind you again this is not an Android version update, this update is firmware/security focused. It is an OTA type update, and you will soon be receiving this update.

Firstly, Samsung Galaxy J5 Pro has been given an update with version number J530YDXU1AQL1, though the device runs on Android 7.0 Nougat out of the box. This update is a security type and is expected bring some performance improvements as well.

Samsung Galaxy J2 has received an update with the version number J200MUBU2AQH1, it will fix the existing bugs and will fix the several security problems in of device. The device runs on Android 5.1 Lollipop out of the box.

Samsung Galaxy S5 mini is currently on Android 6.0 Marshmallow and has received the update with built number G800FXXU1CQH3; it is a security patch update as well.

After this device now let’s talk about Samsung Galaxy A8(2016), it is currently on Android 7.0 Nougat and has received the Android firmware update. For further Tech, updates stay tuned to us.