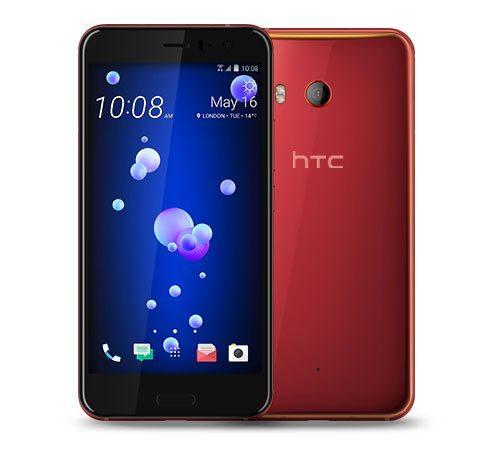 If you’re about to buy a mid-range Android phone, then this post is for you. And why you should consider waiting is right what we are covering here. The reason is simple you get a mid-range Android phone, what do you compromise on? First, is build quality this is where OEMs start cutting costs, next up is specs; obviously, we’re not promising flagship specs but its better and far more optimized than what you will find in the market.

Third is sluggish to no Android Updates, this is also one area, where OEMs tend to neglect those mid-range phones when the latest big OS from Google comes. You’re highly likely not getting any Android Updates even after three months or after a quarter. So, keeping this in mind you should wait for the Android One phones. Which Google is again trying to revive and this time we have some quality OEMs like HTC, Xiaomi, and Motorola in the game.

The HTC U11 life Android One

Speaking of HTC, its U11 life is the one going to a part of Google’s project Android One; just like the recently announced Moto X4. According to recent leaks and rumors from reliable tipsters, the HTC U11 life is under development; and will also keep the special Squeeze(Edge Sense), and HTC Zoe features as well along with the Stock Android, ensuring better performance and timely updates as soon as Google prep’s them out.

Moreover, you also get the hold HTC’s premium build quality. Hence, no compromise in that area. 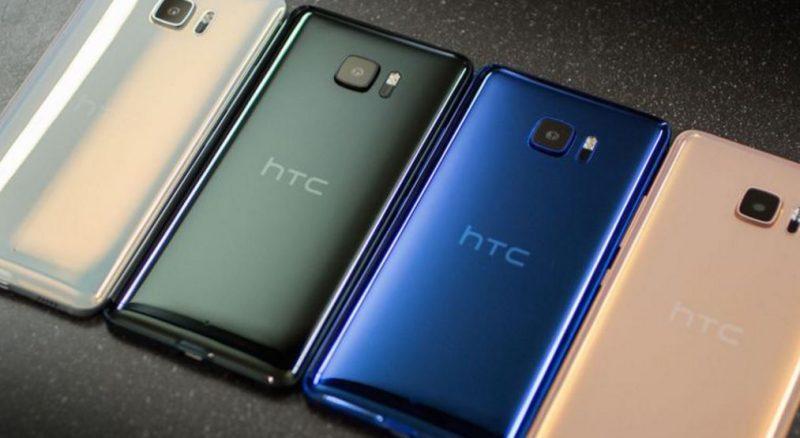 As far as the pricing goes, expect it to be on the budget end of the spectrum, Google already has Pixel devices. So, the Android One devices will take care of the mid-range market and will retail for around $300 to $400 and may launch in early October.