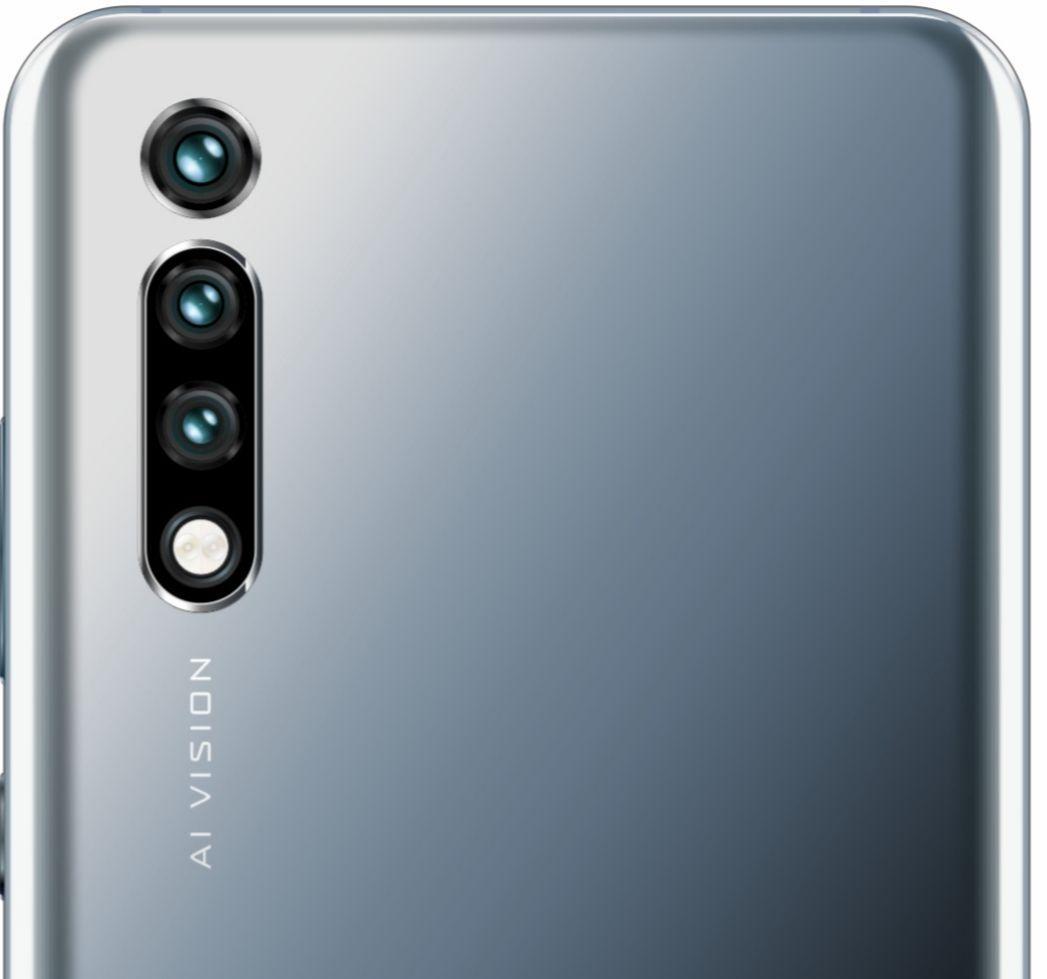 On the front, the phone is to come with a 6.1 inches OLED display with a water-drop notch which would make the screen look immersive. While we have another exciting thing on the front which now all Flagship phones are coming with, a sixth generation fingerprint scanner under the display, which may not be as fast or secure as the ultra-sonic fingerprint scanner under the display but as these scanners are evolving, these may take some time. 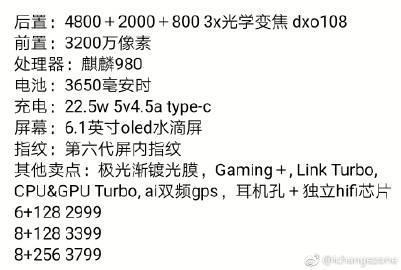 On the rear, the phone comes with an astonishing gradient finish with a super premium Honor branding with AI vision,  the phone is set up with a triple rear camera setup with a 48MP primary shooter + a 20MP wide angled shooter with an 8MP 3X Optical Zoom Lens. Good to see honor including a 20MP wide-angle camera on the back while the front-facing camera includes a 32MP snapper as seen on Vivo V15 Pro. The Phone is bundled with Huawei Honor’s latest Kirin 980 which gives us some super fast performance.

The battery size is expected to be about 3650 mAH which may last around 1-1.5 days as the EMUI 9 on honor’s phones is quite optimized. For those who are worrying about the charging speed, the charger in the box is a 22.5 W (5A) 1st Gen Huawei Super Charger. Apart from these the phone as AI Dual-Band GPS with a 3.5mm Headphone Jack which is amazing along with a professional Gaming mode. The phone is expected to come in three variants 6GB+128GB, 8GB+128GB, 8GB+256GB. While the pricing for these models being around 450 USD for the 6GB+128GB, 510 USD for the 8GB+128GB and 570 USD for the 8GB+256GB Variant.

These Honor 20 specifications look good but let us see how honor manages to keep pricing of these phones competitive and offer a good choice to the users all over the world.