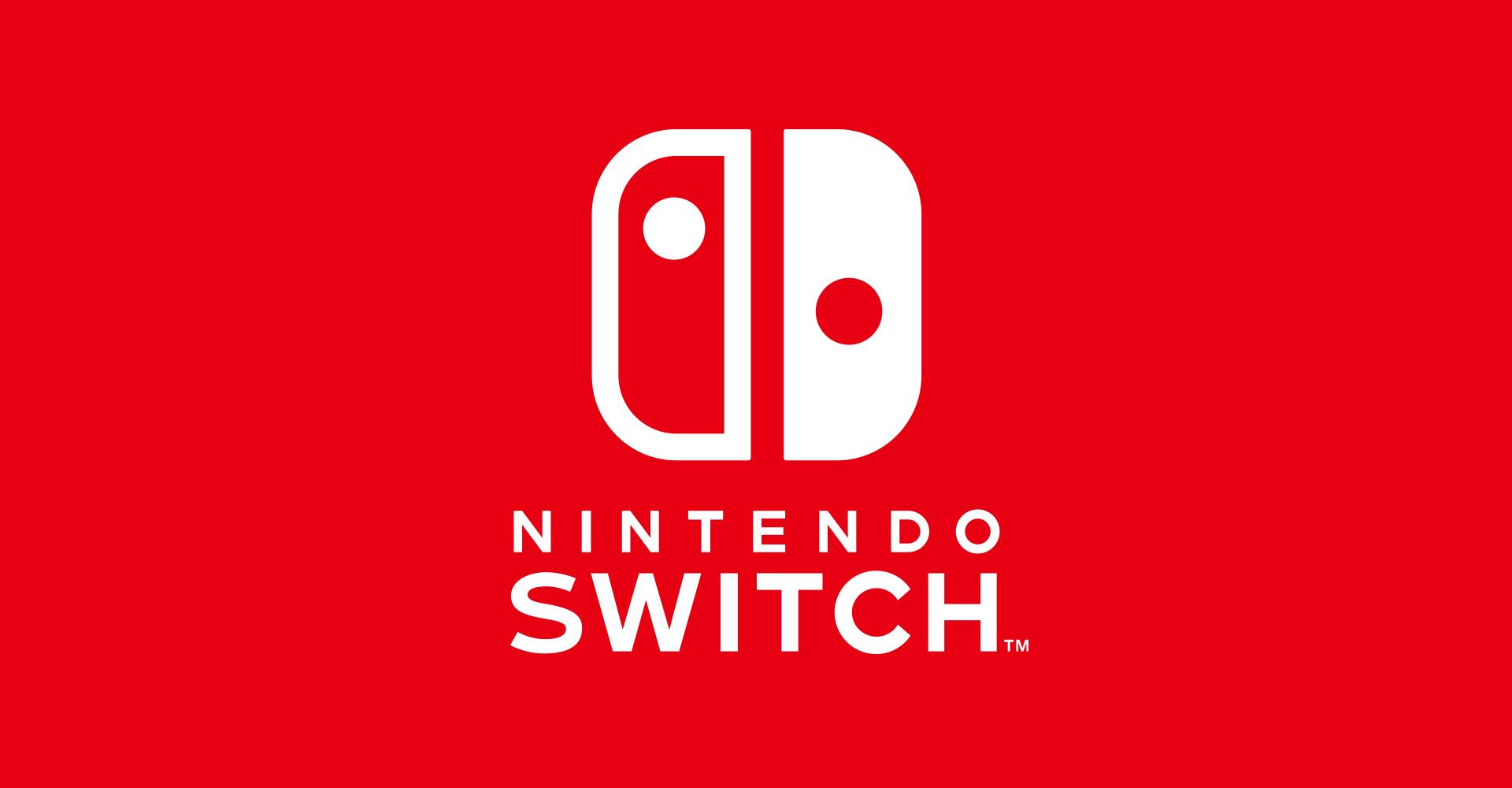 Most of us like playing video games, and the last year 2018 was a good one, many companies published their new and updated games. This year would be even better for video games as many companies have started preparing for their upcoming video games while some games have been released as well. To compete with other companies Nintendo, a Japan-based electronic and game company has announced that they would be releasing many games this year. Also, read our in-depth guide on GTA 6 Release Date, News, and Rumors.

After the huge success of the game Super Mario Maker in which the players could create their own course and maps based on the Super Mario Series which could be shared online with friends and players all over the world. Everyone appreciated this game and its interface giving the company a boost to produce their next game in this series. In the game apart from creating courses, they could manipulate the various elements which provided an extra polish to the game. So let us wait for Part 2!

In Animal Crossing, a video game series developed and published by Nintendo; The Player is a human character who lives in a village with various animals carrying out extensive activities such as bug catching, fossil hunting, and fishing. There is no objective or mission in the game; the only thing one could do is carrying out various activities, planting plants, etc. The Characters or players can be modified by purchasing items from the store via multiple activities. The overall experience of the game is great. Nintendo has confirmed that they would be soon releasing a version of this game for the Nintendo Switch this year

It is a video game series based on a go-kart racing. In the game, players can compete with up to twelve players in a go-kart video game race; The players can collect power-up items such as mushrooms to give them a speed boost, throw items at opponents and more. The Lats version released for this game is Mario Kart 8 which includes anti-gravity style racing, direct streaming to youtube, playable in HD Graphics and more. We all have been excited about the next part of this game.

This series of game is played over four stages in which players control Luigi who explores the rooms of his mansion and hunts down the ghosts present; the players have to find the keys of the locked rooms by defeating the bosses, as more rooms unlock as one proceeds in the game. In this game, the two main props used are a flashlight and a vacuum cleaner. To hunt down the ghosts, Luigi should flash the torchlight on the ghosts and then capture it. The game is great, but many people don’t like it because of the short length of this game.

The Legend of Zelda: Link’s Awakening

This series features fantasy, adventure, and horror as well. The player’s life is represented as a line of hearts. Games in this series also include gameplay in stealth mode, where the player should avoid enemies while proceeding through a level. The player is often rewarded with items or abilities to help in exploring hidden areas or solve puzzles. This game has been interesting, and people would love to play the next part.