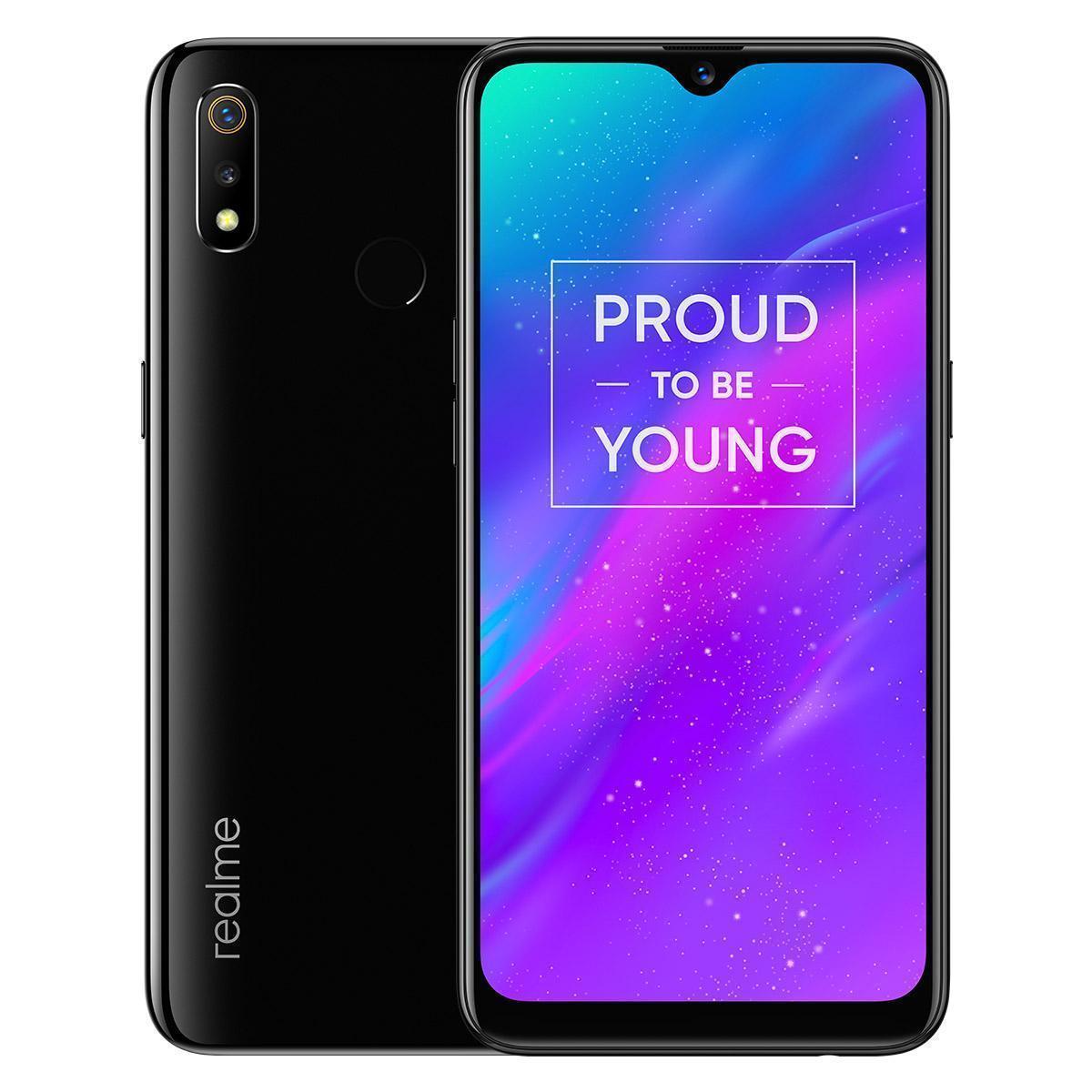 Oppo’s Realme sub-brand has seen massive success with its super pocket-friendly smartphones, that has brought a storm in the market offering large memory sizes such as 6GB RAM and 128GB internal memory storage for the first time in the segment. Apart from that, the brand has also been being very aggressive with its prices undercutting its competition by a considerable margin. They have claimed that spot of 3rd most selling budget smartphone in India by the launch of Realme 1, Realme 2 Pro and Realme U1. These phones had a premium design with good performance, and now on 4th March 2019 they have launched their next phone, The Realme 3, and it seems to be good. Let’s talk in detail. 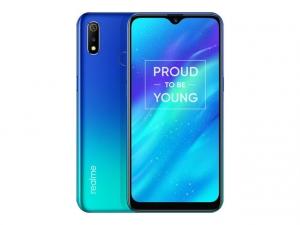 The phone sports a 6.2inch IPS LCD HD+ display (720p) with a teardrop notch onboard, This phone doesn’t have an FHD+ display which may be a problem for many users as they could not be able to watch youtube or amazon prime video in 1080p. The phone comes with a gradient finish on the back and a wonderful design. The phone looks astonishing with this gradient back. The back glass feel makes the phone look premium and stunning from almost all the angles. The bezels are not as thin as premium phones but somehow makes the phone look immersive. 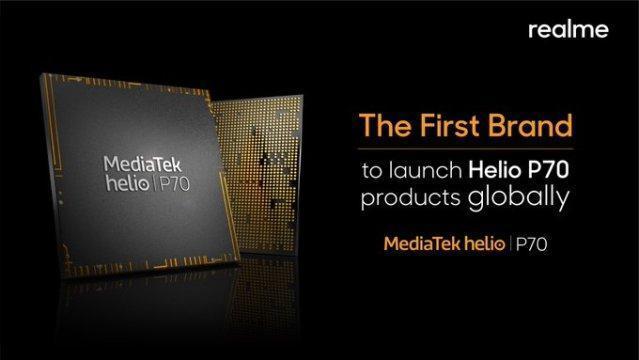 The phone comes power packed with the Helio P70 chipset which includes a powerful Arm Cortex-A73/A53 octa-core CPU with the impressive Arm Mali-G72 GPU. Yeah, this is the same chipset as on the Realme U1 which offers some amazing performance while gaming as well as usual tasks. PUBG runs on HD graphics (Medium) By default, and we may see some minor frame drops while running on HD, but if we change the mode to balanced the gameplay is good. However, in our testing, we found Redmi Note 7’s Snapdragon 660 a little powerful than Helio P70 but the 12nm SOC makes the battery last longer. The company has also announced that they will launch the Realme 3 Pro in April to compete with Redmi Note 7 Pro. 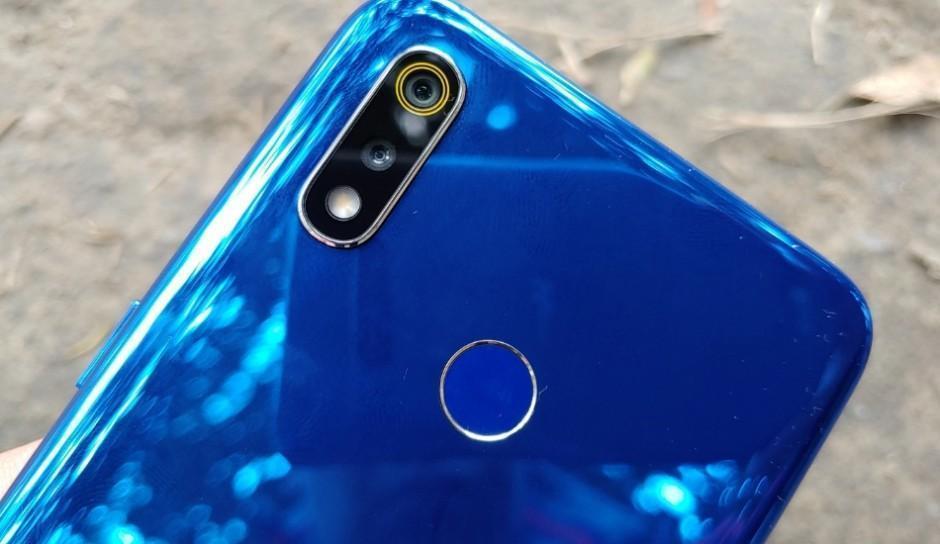 The phone sports a dual camera setup on the back with LED Flash, the primary camera is a 13MP shooter with a 2MP Depth sensor which gives us some good shots in good light, but the camera’s performance decreases in low lighting condition. The phone has a ring on the primary sensor which realme calls it the realme ring. While on the front the phone sports a 13MP Camera, which is good but sharpens the images a lot as the ColorOS AI algorithm is bit aggressive. 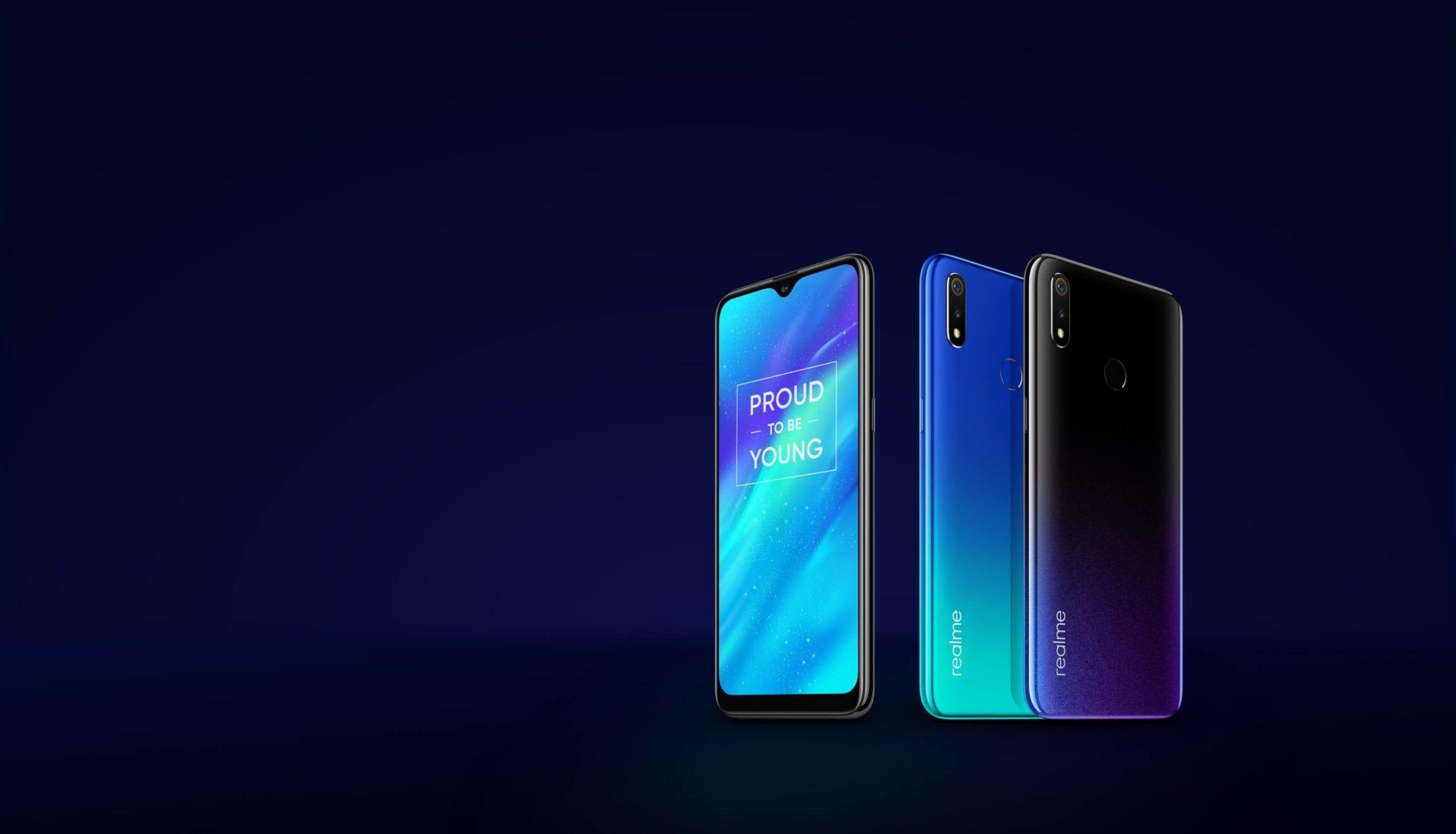 The Realme 3 uses a micro USB port for charging and supports the company’s own quick charging technology, that gets your phone’s charge up from zero to 100 percent in approximately an hour and a half, which is really impressive for a budget 4230mah battery phone.

The Phone comes in various colors such as Dynamic Black, Classic Black, Radiant Blue, and two storage and ram variants which are 3+32GB and 4+64GB which would be Flipkart exclusive as usual. While these phones are not as good as the Redmi Note 7 Pro, it may be a choice for the lower budget people.