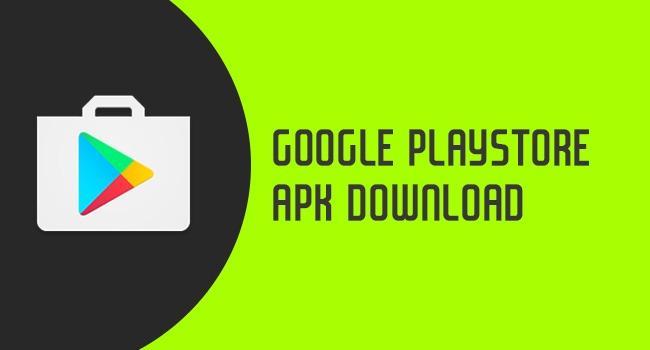 Just right after one day, Google has released yet another update for its Google Play store app, now updating the version number to 8.2.40 which is now the latest one from the earlier 8.2.38. Moreover, there aren’t any particular changes visually that is regarding the UI, but it sure does feel pretty snappy now to navigate around the tabs and categories.

If we are to talk about the UI update, Google recently updated the UI of the Play Store App; also the Play Store now shows the Size of the Application instead of the ratings in some regions. Google has been constantly updating the Play Store from the last few weeks.

These little updates always make sure to improve and enhance under the hood, that is on the mainframe level, rather than any changes to the user interface or a new feature. However, if you do notice anything, please comment down about it below in the comments section and let everyone know.

To make sure you have the best User experience while using the Play Store app, it is recommended to be on the latest version of the Play Services as well. Google recently updated the Play services app as well, the most recent version 11.5.17 brings a lot of under the hood improvements and bug fixes, also, some security fixes have also been done.

Well, speaking about features Google has already implemented its comprehensive safety measure the Play protect, to scan apps daily to prevent any unwanted preying eyes lurking towards your device. And it also keeps threats minimal than usual same goes for web browsing, it even detects threats there.

Google has been in the news recently for all the wrong reasons thanks to hundreds of malicious apps that were discovered on the Play Store, the Play Protect feature was introduced to counter this thing, and thanks to this feature, millions and millions of apps and games are being scanned daily for malware and spyware.

Moreover, this latest update was just released today so it won’t spread across the globe within a day. So, we have a link for you to download the latest version 8.2.40 on your device.

All you have to do is allow installation from an unknown source and by which you will be able to download and install the latest version of Google Play store in a breeze:

Now you’ll be able to install, the Play store app, for which you can find the Download link given below. The APK is completely safe to install and has been checked for malware and viruses. We have also attached the link for the latest version of the Google Play Services app; it is recommended that you first install the Play Services app and then the Play Store for best user experience.