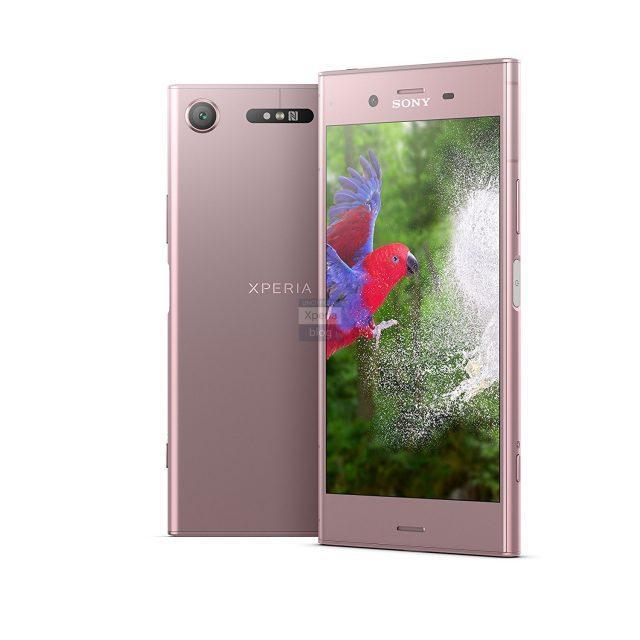 Sony has recently announced its Xperia XZ1 and Xperia XZ1 Compact and now another news from the house of Sony is there; Sony has launched its Xperia XZ1 in India. The phone has some amazing specs and beings a Sony device the price is also attractive.

We know that some of you might be thinking that when the Xperia XZ1 Compact launches in India, Sony has not yet commented upon its launch anyway let’s check out the price and specifications of the Xperia XZ1.

Sony Xperia XZ1 is a Dual-SIM device and comes with a Hybrid SIM Tray system. It comes powered by a Qualcomm Snapdragon 835(64 bit) Octa-Core processor clocked at 2.45Ghz coupled with 4GB of RAM along with an Adreno 540 GPU for Gaming.

The device offers 64GB of internal storage expandable up to 256GB’s via micro-SD card. XZ1 runs on Android 8.0 Oreo and is among the few handsets that offer Android Oreo out of the box.

It also comes with 3D Creator application that lets you capture 3D images from your device camera. Additionally, it comes with an IP68 rating which means it can survive from dust and water up to an extent.

The Fingerprint Scanner is embedded in the power button, and the device weighs at just 155 grams. It runs on a 2700mAh battery which appears to be less as per the specs of the phone; it supports Quick Charging as well. The Xperia XZ1 is priced at 44,990 INR and is available in Blue, Pink, and Silver colors.