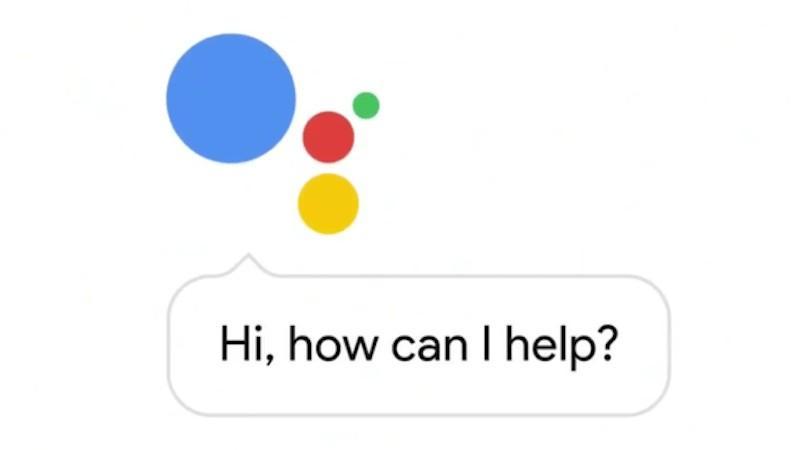 Artificial Assistants are very popular these days, and even smartphone brands are providing there own homegrown assistants to help the consumer achieve a better user experience. For Apple users, Siri is there, for Window users Cortana is there and when it comes to most popular OS Android, Google Assistant is present.

In the recent event Google has announced an improved Google Assistant for the Android devices, So let’s check that what new it has to offer.

In the recently held Pixel 2 event, Google announced a number of new Google Assistant features including a one by which you can control a number of home products through it. And recently, Google Assistant made its way to Play Store as a standalone application, at first we think that it is a major listing as by downloading it one can use it on the Android devices on which it was not available officially but later we came to know that it is just a shortcut application for the Google Assistant, meaning you can open the AI enable Assistant by tapping on the App.

Along with these happening, Google also announced some other new features including hands-free calling, now it supports Google Lens as well, now a user can also make games for the assistant without having the knowledge of Coding and this is known as Templates.

With these amazing capabilities of Google Assistant, developers can make apps that will support the exclusive features of the Assistant. This will give a tough challenge to the other Artificial assistants like Bixby, Siri, etc. It is worth noticing that for now these features are restricted to U.S. For further updates stay tuned to us.