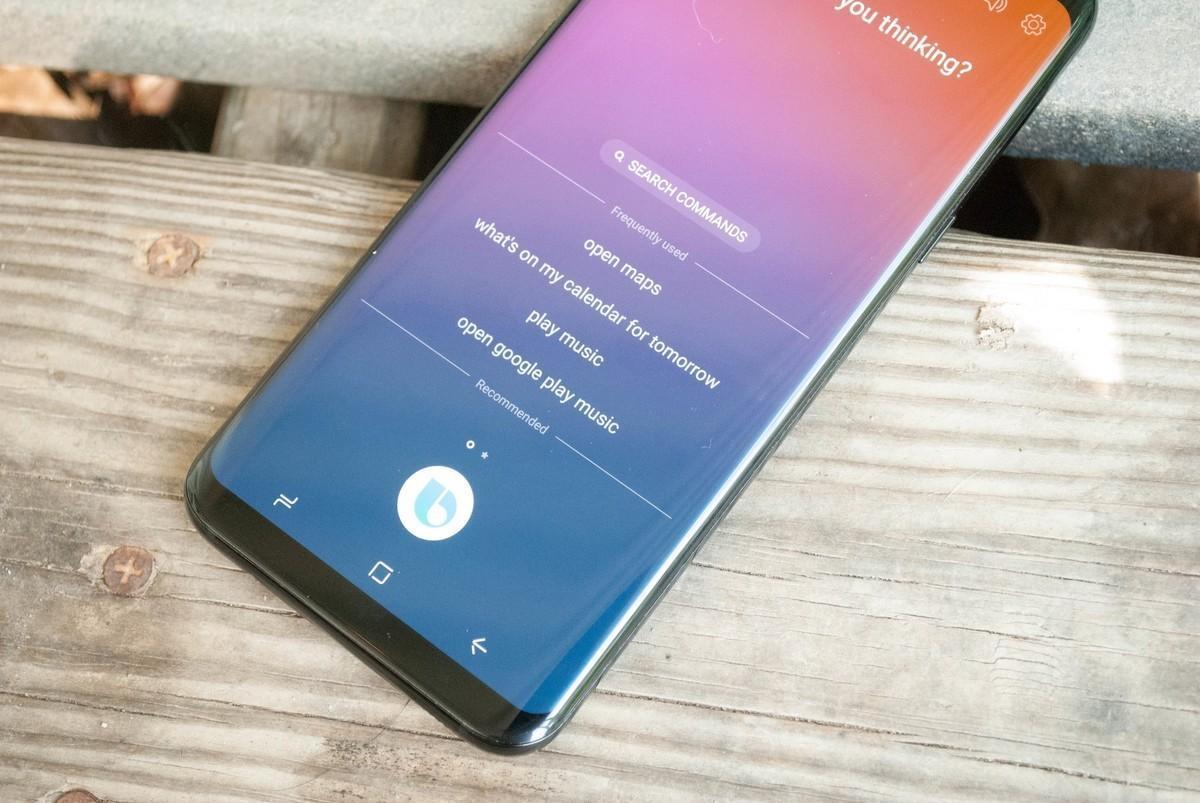 Samsung’s voice assistant Bixby was not available during the launch of its flagship device the Galaxy S8/S8 plus. The company promised the artificially intelligent voice-assistant later will be rolled-out via an update, when it’s done with the beta testing. After that, the US and many European countries received it and now the time has come that users from India also get its taste.

Moreover, the south-Korean giant commented on the India launch delays by conveying that it has put a lot of effort into understanding the Indian contexts and pronunciations and all this was done in its massive Banglore based R&D facilities. As well as Samsung India has also studied the Indian accent very well; to deliver accurate results and Bixby will also adapt to the Indian way of English.

“Keeping in mind the diversity of Indian accents and our commitment to ‘Make for India,’ Bixby has been optimized to understand Indian accents,” said Mr. Asim Warsi, Senior Vice President of Samsung Mobile India.

However, you can also choose to stay with English US if you fancy so. Now, let’s take a quick look at what Bixby can perform. As it will also be facing fierce rivalry from the likes of Google’s voice-assistant; and Microsoft is also gearing up Cortana for India specific usage.

All this either happens with a press of a dedicated Bixby button or by just saying hello Bixby, to wake it up. However, it’s not perfect and still requires more work as reported by many of its users; while many got so annoyed that Samsung recently rolled out an update to disable it. Let’s see how much Samsung improves it further, till then stay tuned for more news.