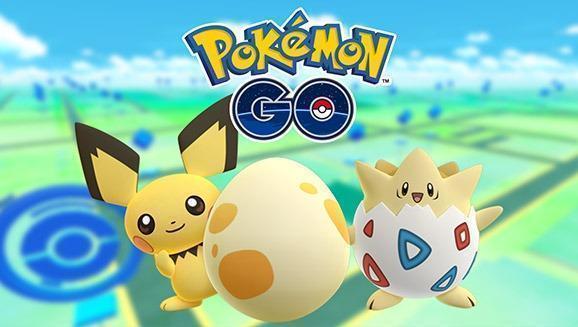 When it comes to Games, Pokemon Go has one of the biggest fan following. From the time it was released, people went mad about it as it offers a fresh concept of Augmented Reality which was never seen before in an Android or iOS game. Pokemon Go has been constantly receiving an update since its release and now it has received an another update and in this article, we will check out that the new update brings with it.

The version number of the updated game is 0.77.1 and is available on Google’s Play Store and at the same time can be downloaded through third-party stores. As per the changelog of the game, it brings performance and bug fixes with it, let’s take a look at the changelog.

These are some improvements which the new 0.77.1 version has received over the time. The game has received one of the best ratings on Play Store and is downloaded over 750 million times.

If you want to try the latest version, then an active download link is provided below. The application roughly weighs 83MB and will be compatible with the devices having Android 4.4 Kitkat up till Android 7.0 Nougat. For further updates stay tuned to us.