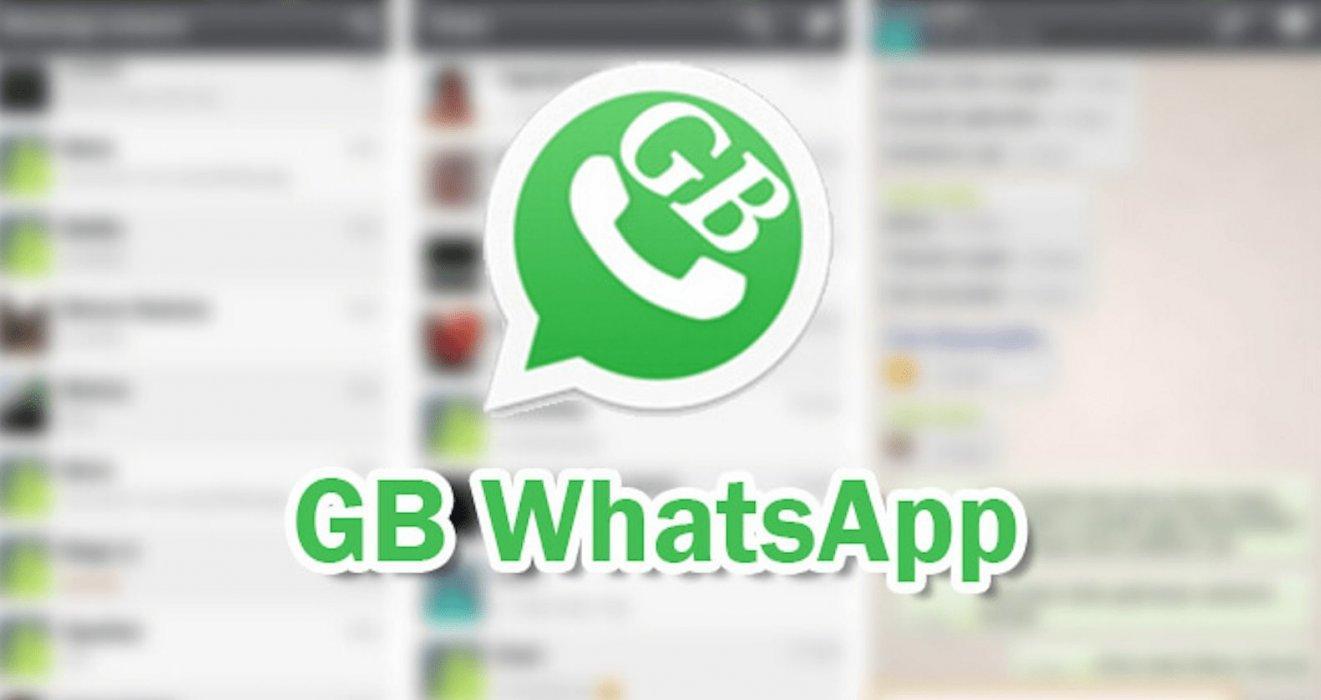 We had seen a lot of controversy over Whatsapp banning GB Whatsapp and YoWhatsapp Users, but yesterday according to a piece of exclusive information from the GBMods Team. The GB Whatsapp v6.95 with the Anti-Ban was to be releasing soon, and today we are here and the first to let you know all the update details, download links about the upgraded version of GB Whatsapp v6.95 APK update with Anti-Ban Features. We had received a ton of comments by users stating their problems, and we had conveyed this to the GBMods Team.

With the all-new version of GB Whatsapp, the developers have solved the problem where the GB Whatsapp users were banned for an extended period of time. This was the most requested and needed feature by all the users. Hence the developers at GBMods have kept their promise and rolled out the update soon. Other than the anti-ban, the update also adds the ability to GBWhatapp by which the hidden chat count could be seen on the main screen, colors of the Payment menu has been fixed in some countries, many more fixes have been added as well. For those who are wondering which base is this mod based on, The GB Whatsapp Update 2019 June official APK is based on 2.19.17.

Also, read Best GB Whatsapp Alternatives and GB WhatsApp Vs. WhatsApp Plus: Which one is better.

GB Whatsapp has to be installed manually via sideloading an APK, so after downloading the GB Whatsapp 6.95 APK, head to your file manager and open the APK and install it. Download Links of the GB Whatsapp Update 2019 June have been attached below. Now you will be able to use the GB Whatsapp APK easily on your smartphone. It works on both rooted and non-rooted Android phones.

If you encounter any problem during downloading or while installing the GbWhatsapp APK update, please comment down below.