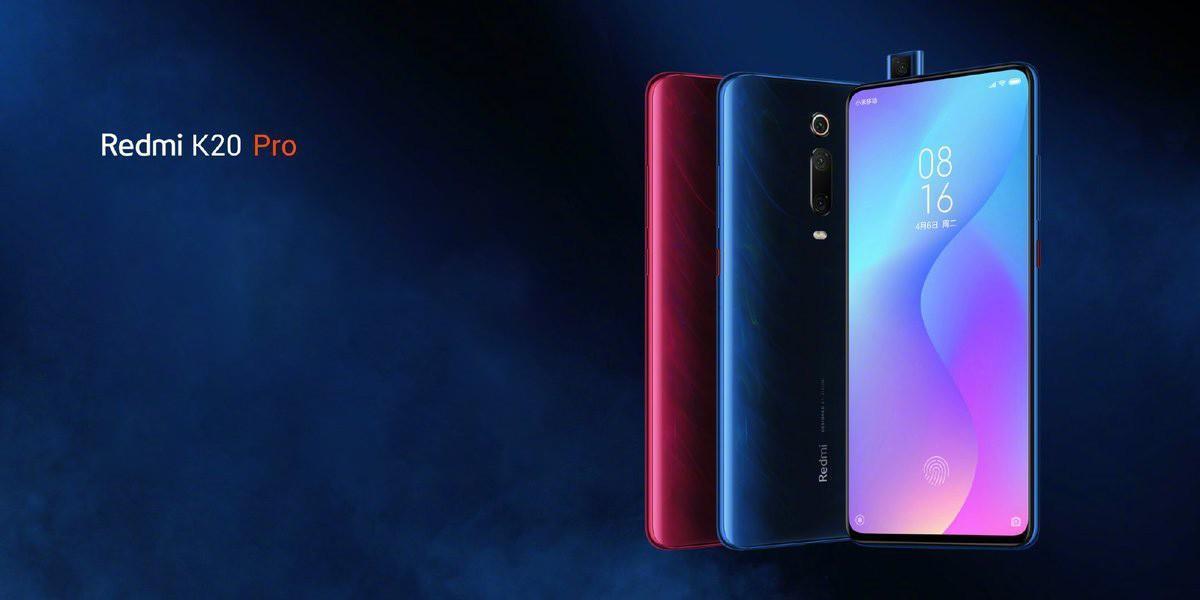 Recently Redmi announced their all-new K20 and K20 Pro with some amazing specifications and super aggressive pricing, the company has announced that these phones will be launching soon in other countries soon, including India, but the company didn’t announce whether these would come as the K20 and K20 Pro in other countries. To recall, The Redmi K20 comes with the all-new Snapdragon 730, and the K20 Pro comes with the gaming and performance beast The Qualcomm Snapdragon 855 Chipset.

Also, according to a teaser by Xiaomi, In Europe, the Redmi K20 and K20 Pro may be launching as the Mi 9T and Mi 9T Pro, this is just a guess and may not come true to life. To recall, the Redmi K20 and the K20 Pro comes with a 6.39-inch FHD+ AMOLED Display, 4,000mAH Battery and More. We are expecting it to get launched soon and we will be one of the first to inform you of that. However, it is advised to take this rumor as a pinch of salt because we are not able to verify the source.