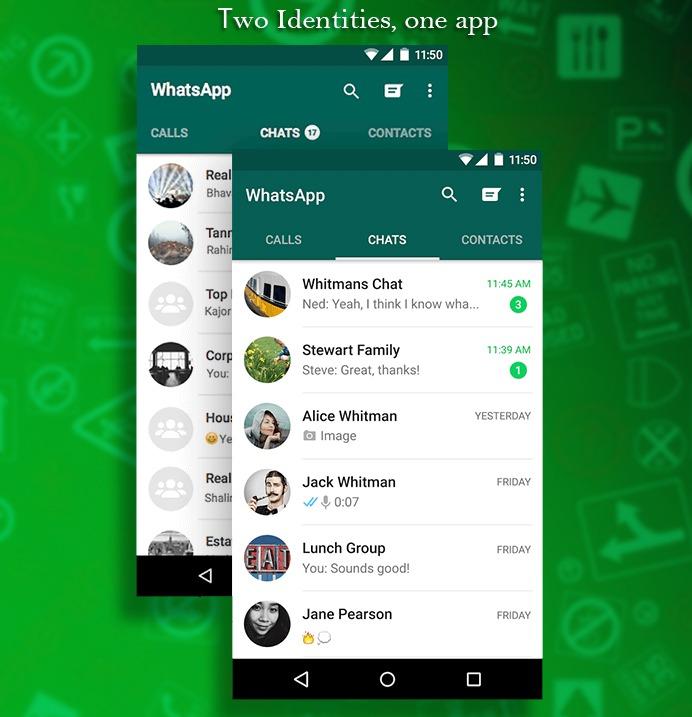 Many users over the globe use Whatsapp but, there are some features that Whatsapp misses out and other applications which have a similar function to Whatsapp, offer those missed out features such as Dark Mode, Sending Files over 500MB and much more, So today we will be letting you know about Top 7 Whatsapp Alternatives which you can use it right now. You might be wondering why do we need GB Whatsapp Alternatives? Apps like GBWhatsapp offer more and more features than Whatsapp, but GB Whatsapp users are getting banned, so we will be letting you know in detail.

It is slightly unusual but very useful, and features filled Whatsapp Alternative, and this is very similar to Whatsapp, By using Telegram, users can send messages in the same way to Whatsapp and even send large multimedia files via Telegram. The app got popularity after the Facebook Whatsapp deal. It is the best Alternative to Whatsapp and GB Whatsapp, and that’s why it is ranked as No.1 in our list of best GBWhatsapp Alternatives. Telegram is used by Millions of People daily, and in real life, many people recommend Telegram over Whatsapp.

The Second Most used and feature filled Modded Version of Whatsapp, as it offers many features such as Themes, sending messages to more than 5 people in a single click, hiding blue tick and much more, while all these features are offered by most of the Modded versions of Whatsapp, but the constant updates to the apps makes it appear in the Rank 2 f our list of Best GBWhatsapp Alternative.

NOTE: Whatsapp is Temporarily Banning GBWhatsapp and YoWhatsapp Users for Some Time, you can read in detail on the linked article. 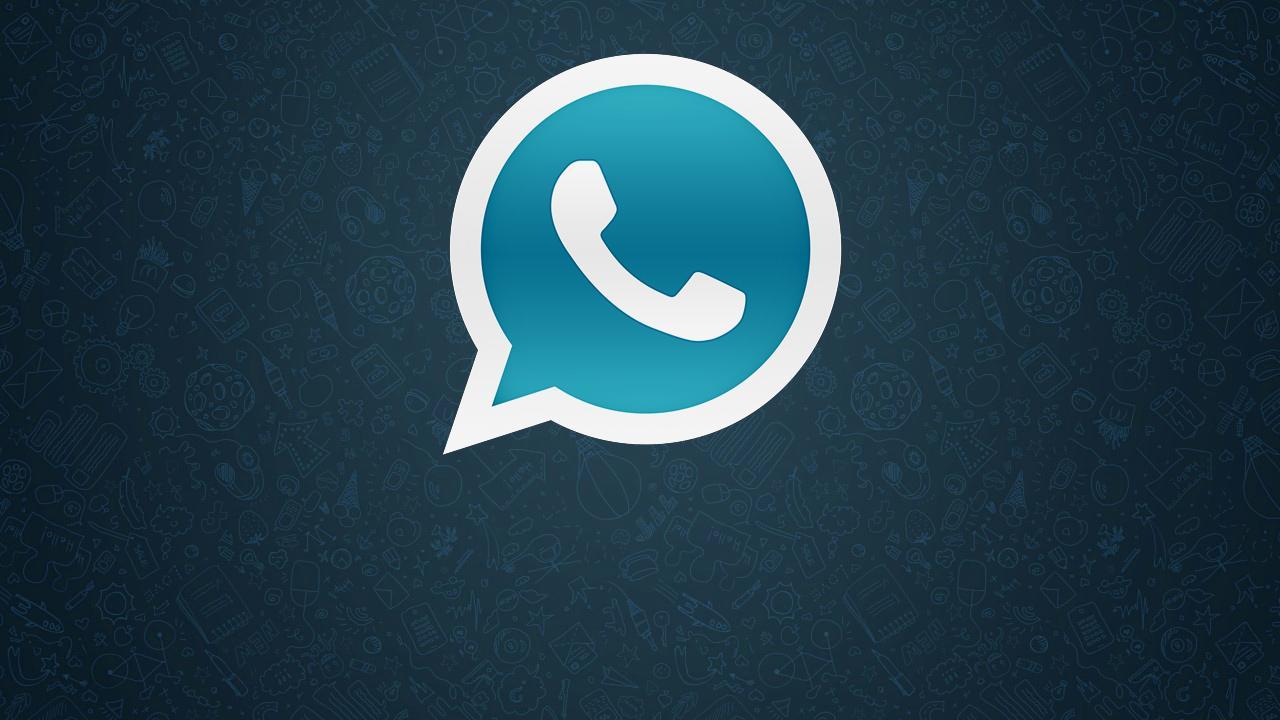 Another Modded version of WhatsApp, the name here comes from Whatsapp + Plus which means, Whatsapp with some additional modded features such as hiding blue ticks, anti-ban which is a feature missing from other apps and more, according to a report Whatsapp Plus has already crossed a download mark of 1Million downloads, hence showing off the popularity of the apps. Whatsapp Plus is indeed ranked at No.3 in our list of Best GBWhatsapp Alternatives.

One of the least known and less feature-filled modded versions of Whatsapp, FMWhatsapp is not known by many people, and it hadn’t gone viral, yet it is included in our list as it has some features which are unique than other apps such as, a team of developers behind continuously updates it, it has an option where users can apply themes, customize chat modes and much more. Hence we have ranked this at No.4 in our list of Best GBWhatsapp Alternatives.

Moving on to the list, here we have another modded version similar to GBWhatsapp, which offers some amazing features such as hiding microphone recording option to other users, download status of other users and much more, we wouldn’t recommend it to most of the users, but it for some special users. OG Whatsapp is not known by many users and doesn’t have as much as downloads as the others in the list, yet it is ranked at No.5  in our List of Best GBWhatsapp Alternatives.