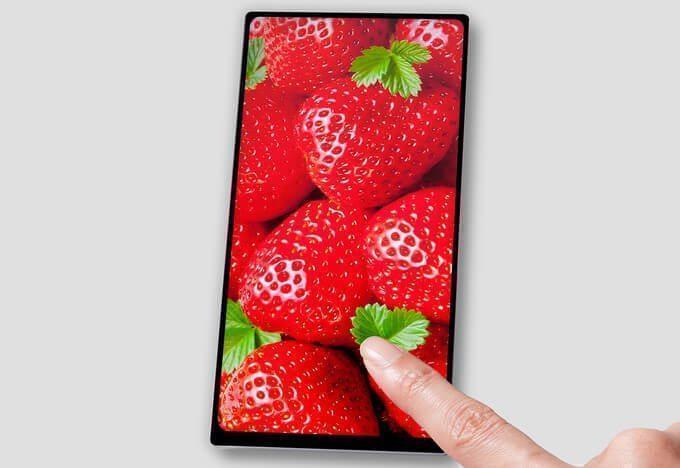 Sony seems to be gearing up to stay in competition with other manufacturers. Sony is now coming with a bezel-less device this fall. A new rumor from Chinese social media points towards Sony coming with a smartphone which is having minimal bezels.

If Sony follows the trend and comes up with an 18:9 Aspect ratio device, then it will be a huge leap in the design of the smartphones in the Xperia series. Let us look at the devices from Sony till date, then although Sony was able to get rid of side bezels. But there was still a large bezel on the top and bottom of the center part, the display.

If we have a look at Sony’s picture making company then they are still making films and movies on 16:9 aspect ratio, and if the company moves its smartphone flagship to 18:9 aspect ratio then most of the company’s Movies are not going to be compatible with its flagship.

“Full Active LCD display which has a slim bezel design on all four display sides, and a display aspect ratio of 18:9 for smartphone devices.”

As we know that Apple and Samsung are planning to announce all display devices (iPhone 8 and Galaxy Note 8) in Q3 2017, then it will be a nice move from the Japanese company too, as the Japan Display is also a subsidiary of Sony and Toshiba. So we must wait for the company to come up with another all screen device, and hence the enthusiast also lands to have many devices to choose from to get a bezel-less device.