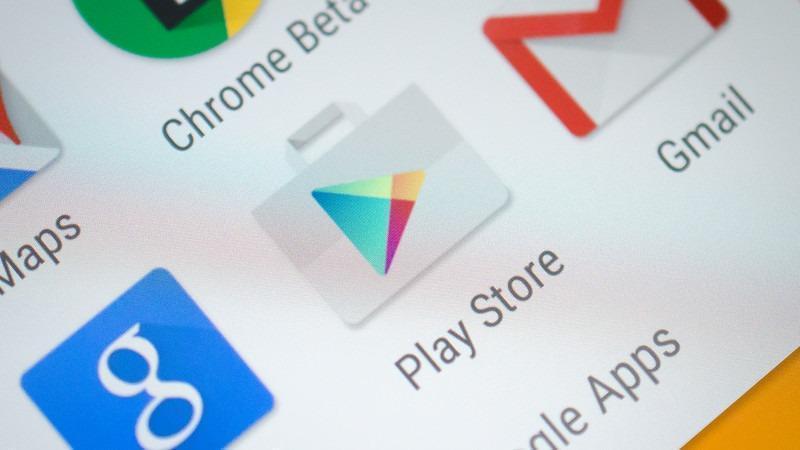 Google Play store is highly recommended to stay updated because sometimes Play Store app has bugs, And Google is eliminating them from every update So that you won’t face any issues while using the app.

Recently, Google has started rolling out a new update for its store, Version number stated as 8.3.75. The update has been started rolling out to many users, But as it ranges from regions, Your device might be late to have it. We as always you can download this update your own, Very simply. Though, It’s still a good idea to wait for Google’s pop-up on your device. The update doesn’t make any good amount of changes from Version Number 8.3.73. Which your device may be running upon on.

But, if you are enthusiastic of applications and download many multiple apps from the play store, It’s a good idea that you immediately follow up this update as it does contains some significant Bugs/Issue’s Fix. Click on the link below if you would want your Google Play store updated to the newest version. The file size is 12.06 MB. We have also attached a Play Store download link.

The update installation method is straightforward, All you have to do is, Go to your Security setting’s on your device, Then check the box of unknown sources on that screen. Don’t worry this update is entirely safe to install. And will not harm your device at all. But even if you still have concerns about it, then you should wait for Google Rollout of this update on your device, which will be hitting everyone soon

If you haven’t even the last version of Google play store which is 8.3.73, Then you should grab this update, Here are the changes this update brings to your device:-