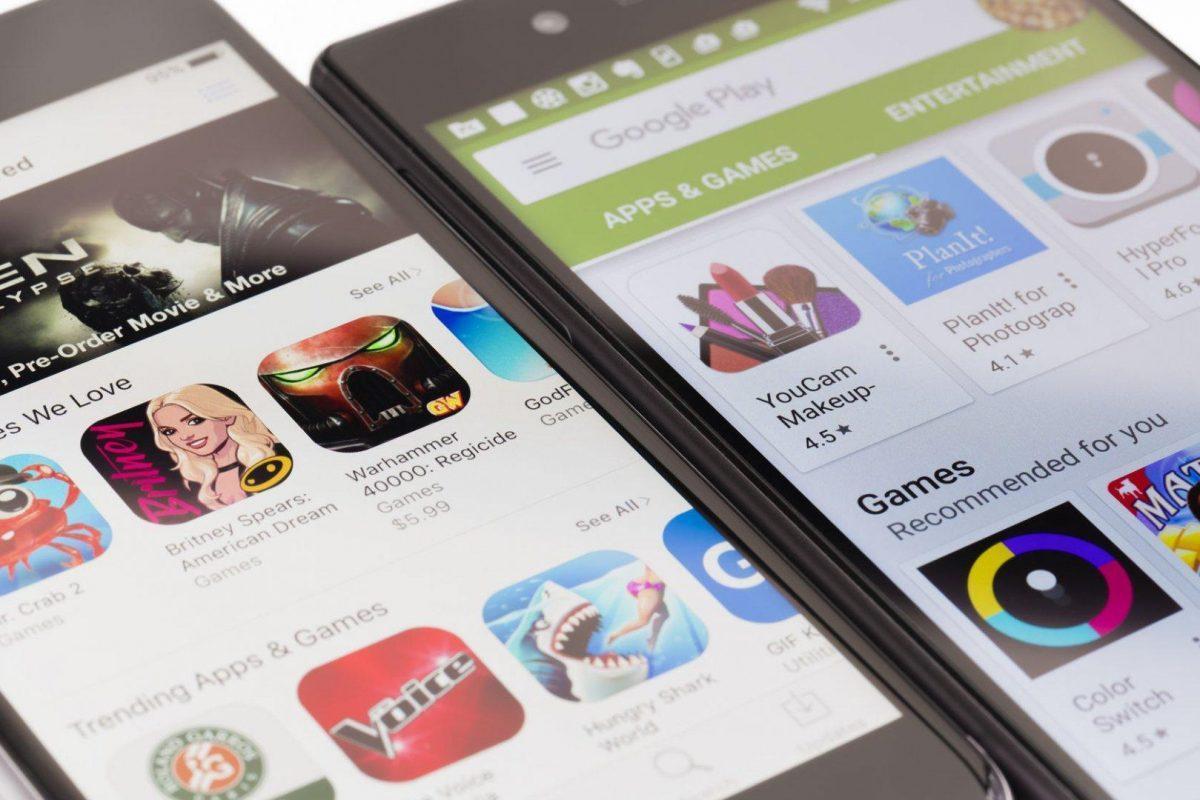 Google has been rolling out updates constantly for its Play Store improving its stability and features with every version, and now we have here another Google Play Store update with version 8.4.18. This latest one does bring little changes to the user interface.

Moreover, it’s not always the case that the update should necessarily bring updates to the GUI, many things also come into play that is present under the hood and beyond user’s eye’s that gets updated in such new version releases. Now, let’s talk about what are those minor changes Google has brought with this update. The most notable one is that now there’s an editor’s choice tab, and it contains all those apps of their choice, but now when you tap on them, you’ll see some points explaining why this particular app has been selected by the editor.

So, that’s a nice little touch to let you know more about an app’s selection and will save you from comparing to similar apps and gives you a little heads up on what to expect from that app. Along with that, all the regular bug fixes and stability improvements are also here to enhance the overall user experience.With every update, the security definition of the app also get updated making it more secure so it is always recommended to stay on the latest version of any app.

If this update hasn’t reached you yet, you just download it from from the link given below and just sideload it like just any other APK file. The APK file is completely safe to install and is free from any malware. You can also check the recently updated Play Services app ass well, which comes with a lot of bug fixes and under the hood changes.