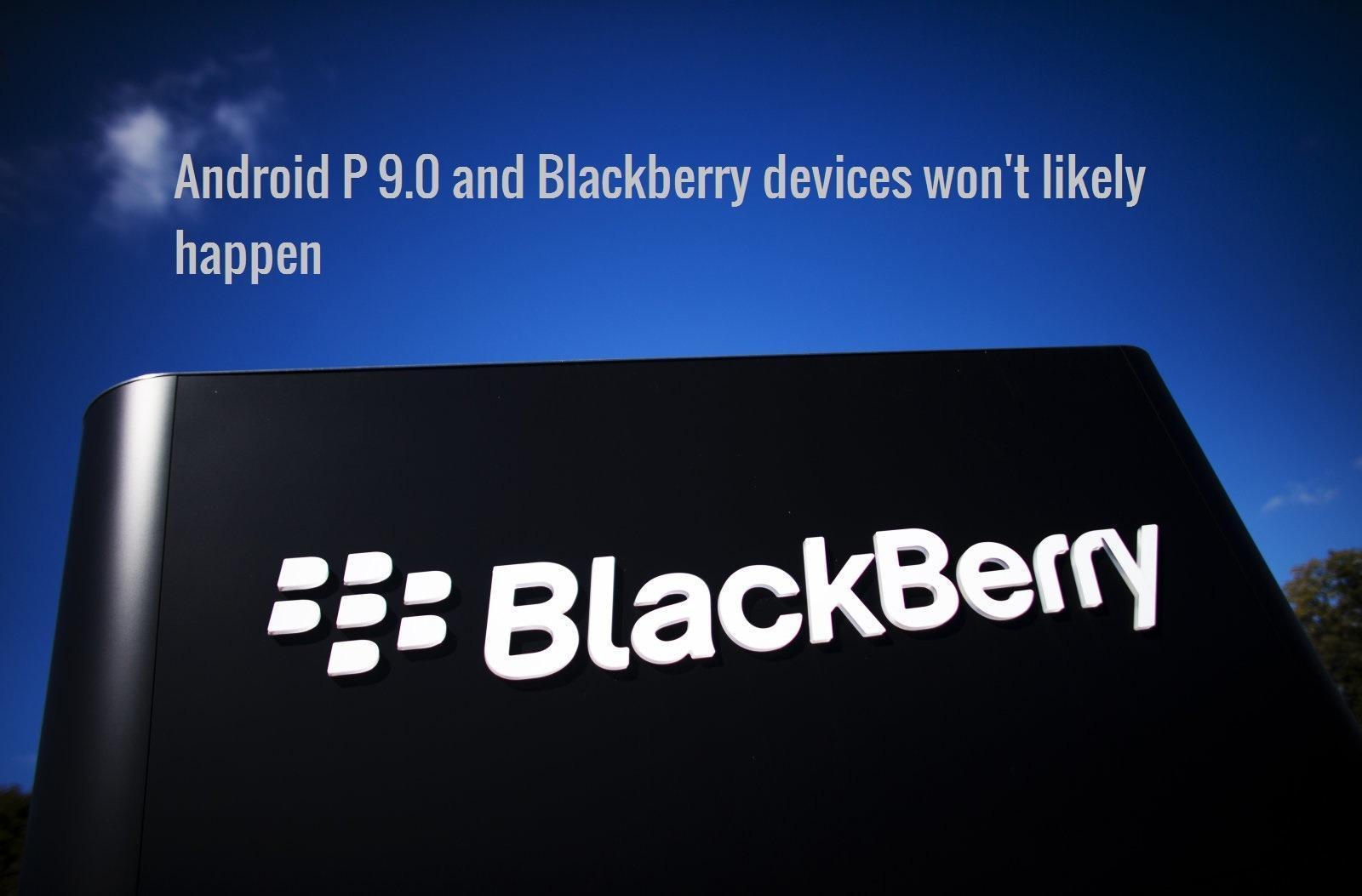 Blackberry once topped the mobile phone sales charts every year, but is now nowhere to be seen, and neither the company is launching any new products for its fans. In fact, the Canadian giant signed a deal with TCL to produces devices under its name, and the result was some budget devices which will never receive Android Oreo 8.0 update anytime soon, so an Android P 9.0 is unlikely to show up for them.

The company has one of the worst software updates track record like they already confirmed that Blackberry Priv will not get any future update, despite running on stock Android, but the company did ensure to provide a solid, secure experience among the bunch.  Moreover, the new models that the company might launch will probably have Android Oreo 8.1 or 8.0. And those devices, launched in 2018 might get the Android P update somewhere in early 2019 or by the end of Q2. 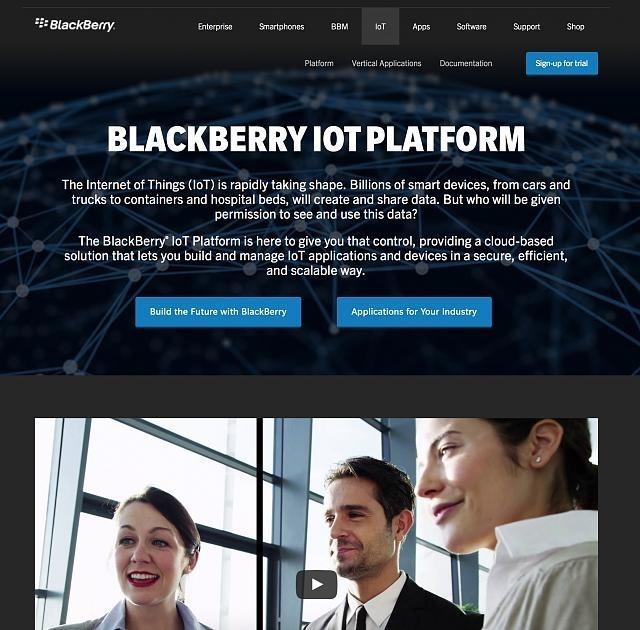 Blackberry has shifted its focus to making high-end software solutions for Auto-makers and also is heavily invested in IoT (Internet of Things). Which makes us think whether anybody there, even cares about Android updates.

Android P beings a whole host of new features such as Dark theme mode, which is very helpful for AMOLED screens, other than that AI-based autofill and messages replies are also supported now. Moreover, there’s a lot to like about the new Android P 9.0 which should officially debut in the coming months. And unfortunately, none of the Blackberry devices are getting the taste of Android P anytime soon.

We think that none of currently exists blackberry phone will get the Android P update because a lot of phones are already out from the Blackberry android oreo update list.

However, if anything pops up regarding the Android P Update from Blackberry’s side, we’ll update this list accordingly.