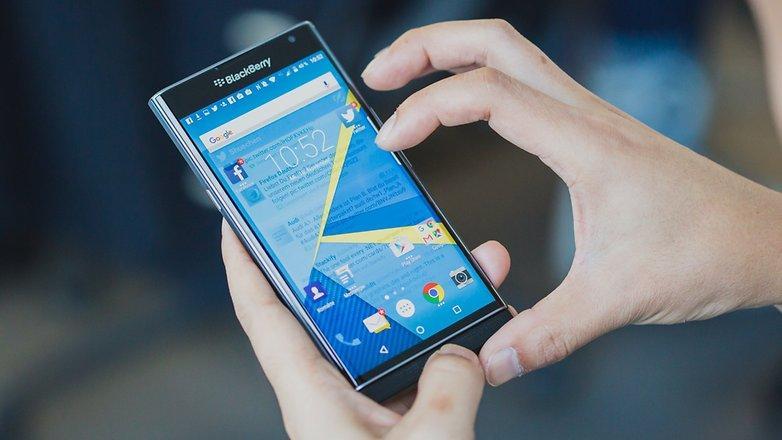 Blackberry Priv apparently won’t be getting any new Android updates.There was a time when Blackberry was competing with the Apple, but due to their bad decisions they suffered a lot, Earlier they have launched their Android device known as Blackberry Priv. If you aren’t aware, then this is the first phone from the house of Blackberry to come with Android OS.

Currently, the phone runs on Android 6.0.1 Marshmallow as earlier it has been upgraded to Marshmallow from Android Lollipop, and a new piece of information is there which is bad news for the Priv users. Let’s check out the latest information.

As per the General Manager of Blackberry, the earlier launched Priv smartphone will not receive updates anymore, it indirectly means that neither the Android Nougat nor Android Oreo will come to the device. We know that through unofficial manners Android Nougat can be flashed on the phone, but officially the device will stick to the Android Marshmallow. He has also confirmed that the recently launched Blackberry KEYone will taste the latest flavor of Android 8.0 Oreo.

While the brand is still maintaining silence when it comes to the updates for DTEK-series devices and according to us, these devices will stick to Marshmallow and will not be getting any further updates. It is bad news for Blackberry users, and it will affect the goodwill of the brand as already they have few smartphones in the market and still, they are not rolling out the latest update for them. For more updates about the same, stay tuned.