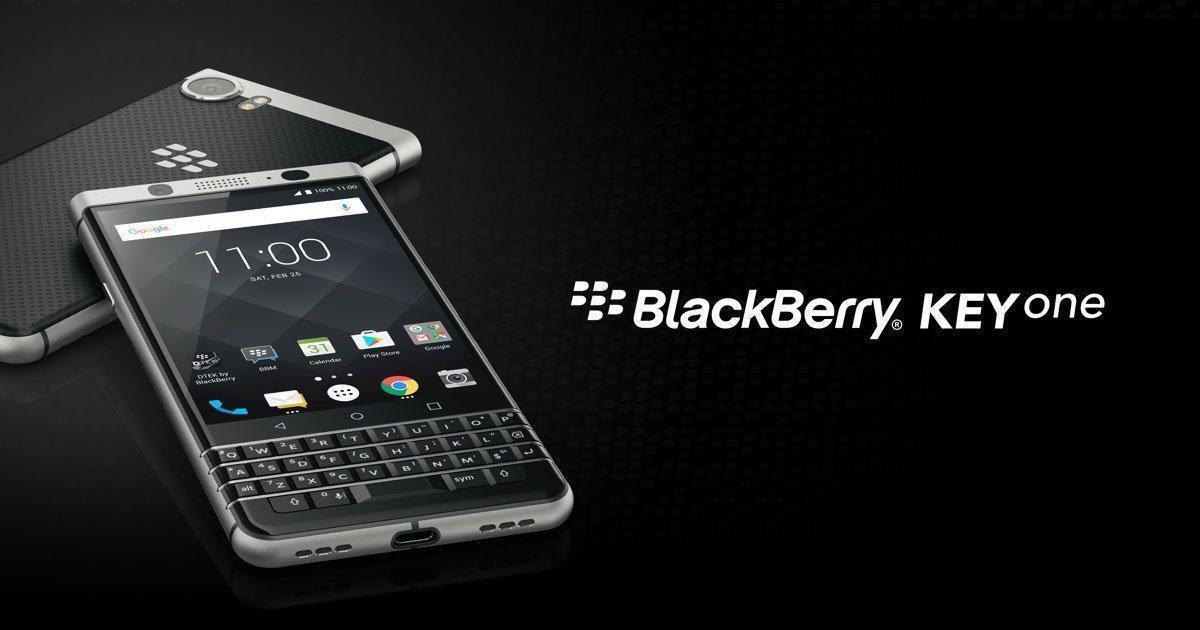 A couple of days earlier, BlackBerry India teased their new phone, the KEYone and now the premium handset today made it to India officially. In a recent tweet, BlackBerry India congratulated Optiemus Infracom. On the launch of the KEYone Limited Edition in the country. As TCL made the original KEYone in partnership with BlackBerry. And now new Limited Edition KEYone is made by Optiemus Infracom for Blackberry.

The difference between the two variants comes in the memory department, where the TCL version offered 3GB RAM with the designing and production done by TCL. Furthermore, the new one offers 4GB RAM. And the new one now also comes in Mercury Black color. In addition to that, the internal storage also doubles from the 32GB to a healthy 64GB in the Indian variant as well as MicroSD expansion slot is available up to 256GB.

Besides these difference, the chip running the shown inside is the same Qualcomm Snapdragon 625 64-bit Octa-Core SoC. Clocked at 2.0GHz based on ARM Cortex-A53 core architecture. The battery also remains the same at 3505 mAh, which earlier proved to be a spectacular one.

Finally, the price for the BlackBerry KEYone and BlackBerry didn’t hold back here at all, with pricing the KEYone at Rs 39,990. The device will be exclusively available on Amazon from August 8. Also, it will be made in India product for the first time by the Canadian tech giant. With the most secured forked Android and Physical keyboard action, BlackBerry made it to Indian market again.