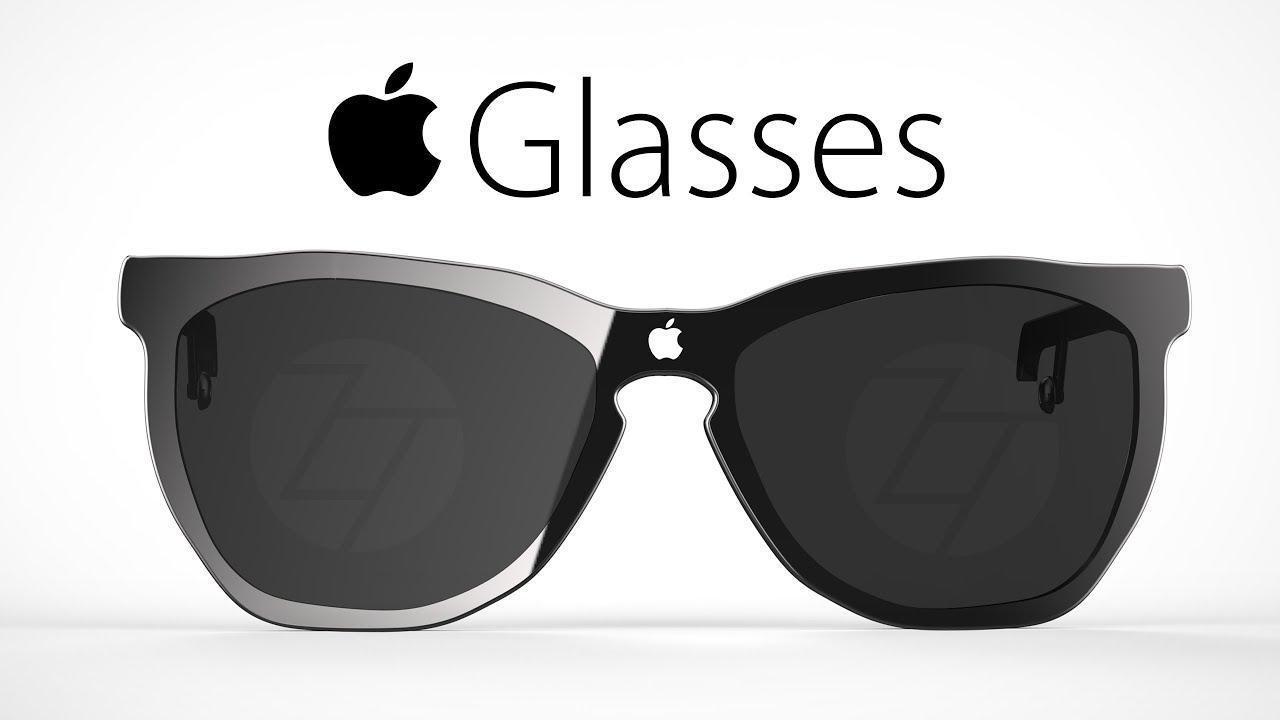 Apple is now a trillion dollar organization and has achieved a milestone; only a fortune 500 company could dream off. The Cupertino giant has made this massive success by selling the iPhones and all other Apple products, such as the iPod, iPad, iMac and more. The company works in utter secrecy when it comes to new product developments, and very few things leaked out, but you know how it is. It even hires agents from America’s three letter agencies to keep things under cover. And now the time has come, we talk about the new upcoming revolution in mobile tech which could blow everyone away. However, this has also be done in the past by a company which we all know very well.

So, the next big thing from Apple is going to be smart glasses (iGlass, rumored), yes you read it right, smart glasses which Google also tried and failed to implement a product for masses.  Here’s where Apple shines, Apple is more of a lifestyle brand first than a technology company, as it has the potential to turn anything into a daily easy to use accessory.

The Apple watch is such an example, yes many Android OEMs did it first, but Apple went all blazing guns out and made a superior system on chip just for the watch() the S1 chip), a beautiful OLED display and a lag-free user interface and all of this packed into a nice looking sport yet subtle watch. Also read, Best VR Headsets And AR Headsets (In-depth guide). 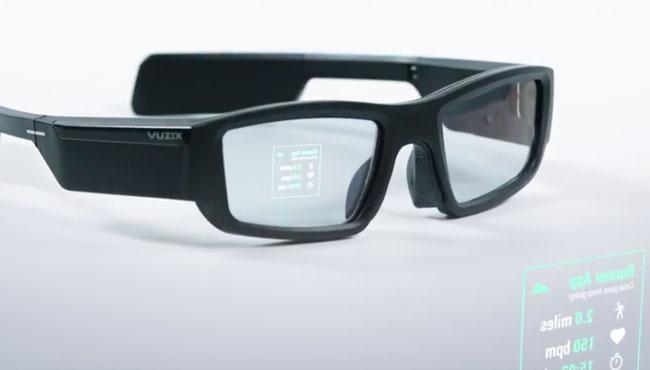 So, a company that can leverage technology to a wearable accessory which has now been relying on the same smartphones since more than a decade now has to keep evolving and the next big step they will take is to make stylish easy to use everyday smart glasses. Because evidence found in the acquisition that Apple has been making since more than a few years now hints the same thing.

In the list of companies that Apple bought since 2014 includes a company which specializes in developing super high-density display’s, next up is a start-up which delivers high-performance eye-tracking solution, after that, we have a bunch of companies creating AR software and hi-tech VR headset. Now you can see where this is going? Earlier, Apple bought Siri, and now we have the virtual assistant Siri, Authentic was also purchased by Apple in 2013 which develops TouchID. An AI startup’s expertise is now being used for the faceID.

So, the AR companies will probably be currently developing the user interface elements that along with the eye tracking company to deliver an experience like no other. Currently, we do have quite a few commercial uses of AR such as for placing IKEA furniture around your house, and some AR games. Furthermore, job description and patents also point out toward a smart eye-ware, but yes it also trues that everything that gets a patent doesn’t end up in the real world as a product.

You could argue that these AR and high-density display maker could also be developing these for iPhone, but these all these AR magic things require you to hold up your smartphone every time you have to add something into the real world scene, which is not very practical. What if you do this just by tilting your head and things get tracked on to the real world scene, possible via smart glasses.

Apart from that, Microsoft earlier in late 2014 also came with a new AR tech which was known as Holo-lens but that substantial bulky and didn’t seem to offer the versatility of a small accessory which is what if that things want to be successful needs to have. Same was the problem with Google glasses, it was first hell expensiveness for average buyers, looked weird and the design was not refined similar to their pixel phones. Motorola’s spin-off Motorola solutions also one time had their proprietary smart glasses, but that isn’t available for everyone. A product to reached for masses and to be favorite has to be highly polished and refined to a level that even a 12-year-old could use it without any issues. And is a master when it comes to this, look how it uses materials and blend it to create an experience, not just a device.

The first batch of development for the Apple smart glasses comes in the form of AR-kit which Apple released for developers to develop a whole host of AP apps and games. Apple will collect information from the AR apps and games and will improve it’s AR smart glasses technology. The AR smart glasses arrive in the market; the company already has an excellent suite of apps to play with and the no-more time for the hype train to wait for a bunch of apps to be developed.

So, the content creation for the AR glasses has already begun just the hardware and design remains to be seen, and you expect these iGlass things to start leaking once, it comes from Chinese factories which will further also prove that yes, these products will be made for the masses.