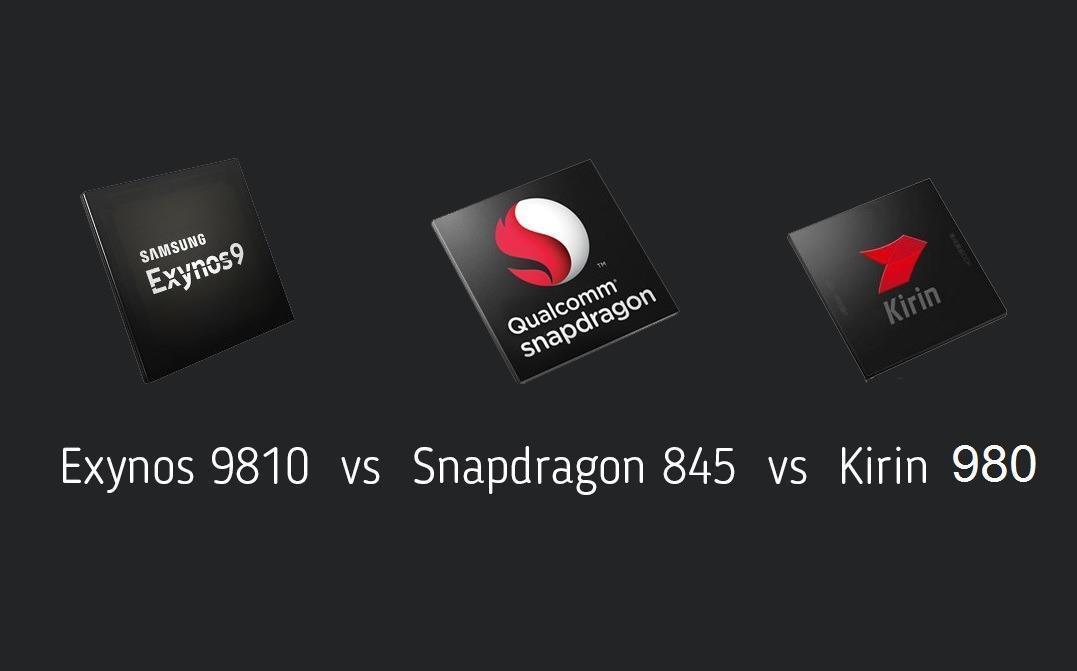 The War of processors have begun again and is heating up with a new player in town which is the Huawei’s Hi-Silicon Kirin 980 which is the new kid around the block and is challenging the well-established Snapdragons and Exynos of this year. The Kirin 980 is the successor of the Kirin 970 which can be found in the latest Huawei P20 pro. While the Snapdragon 845 powers most of the 2018 Android flagships and the Exynos 9810 can be seen under the Galaxy Note 9 and the Galaxy S9/S9+.

The Kirin 980 is the world’s first SoC to be based on the new and powerful Cortex-A 76 architecture, which improves a lot on single core performance. And we can see that the Kirin 980 scores higher than the Qualcomm Snapdragon 845 but is on par with the Exynos 9810. Means the Cortex-A-76 is as good as Samsung’s Mongoose M3? Day-to-day tasks will be a breeze on these phones and so will be gaming, but still moving ahead with the specs these three top of the line processors are based on are given below in the table, along with their single and multi-core performance. 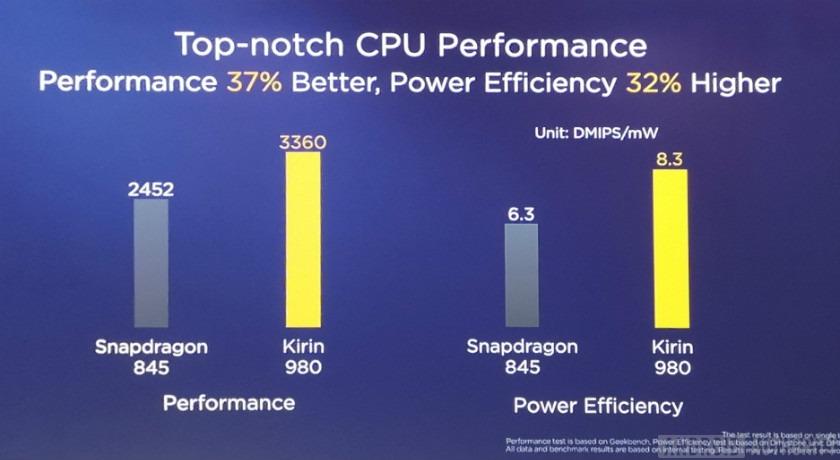 Moving ahead, most apps are optimized for single core performance, and it is what matters the most here. However, there’s new trick nowadays all smartphones come with, and it’s called AI and the Kirin 980 here dominated the two by using the highly capable NPU under its hood which is capable of performing operations and scanning or recognition  4500 images per minute which is 120% better than the Kirin 970 and 40% then the other two. Another win for Kirin 980 with it’s highly capable Artificial Intelligence engine.

Also, the LTE speeds on the Kirin are higher with Cat.21 LTE which has a max performance of 1.4Gbps compared to the 1.2 Gbps of the other two. However, in real life scenarios, this is not possible yet until 5G shows up everywhere which is not happening before the end of 2019. 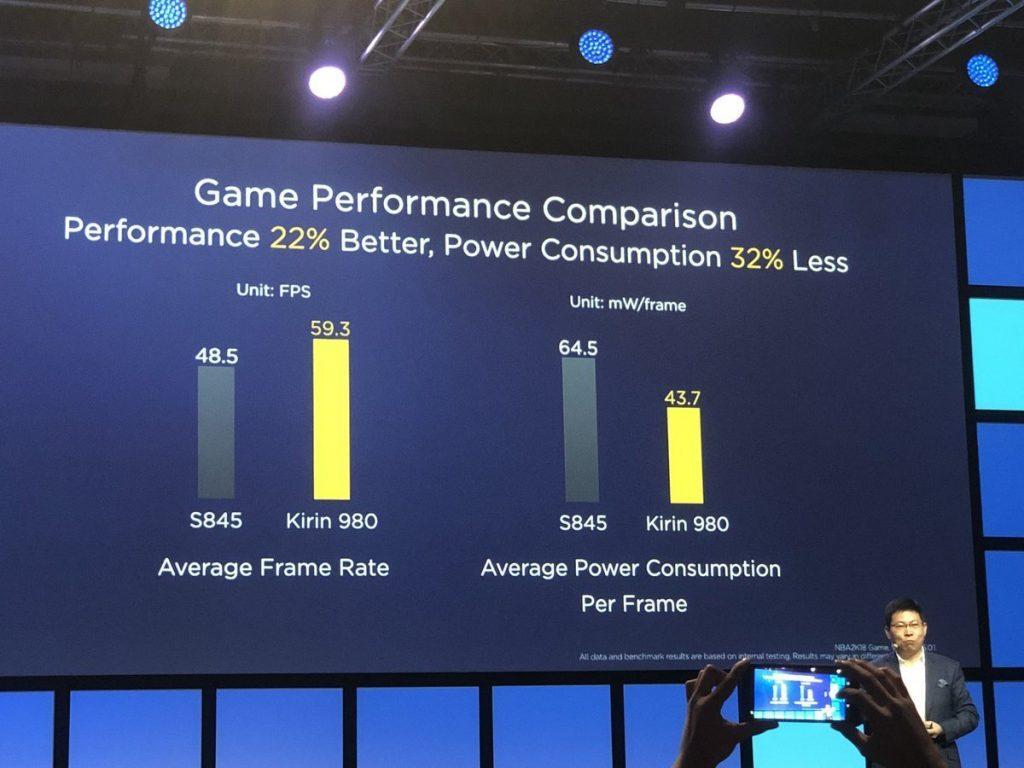 Coming towards the GPU side of things, which is necessary for flawlessly playing PUBG, the Kirin 980 has the pedigree with the powerful Mali-G76 GPU which has 30% more performance density when compared to the Exynos 9810’s Mali-G72 while is on par or slightly better than the Adreno 630. The Adreno 640 is still the most powerful GPU here.

However, Huawei plans to close the gap within the Adreno 640 and Mali G-76 by implementing its revolutionary GPU turbo technology, which will be delivered via a Software Update to the smartphones arriving with the Kirin 980.