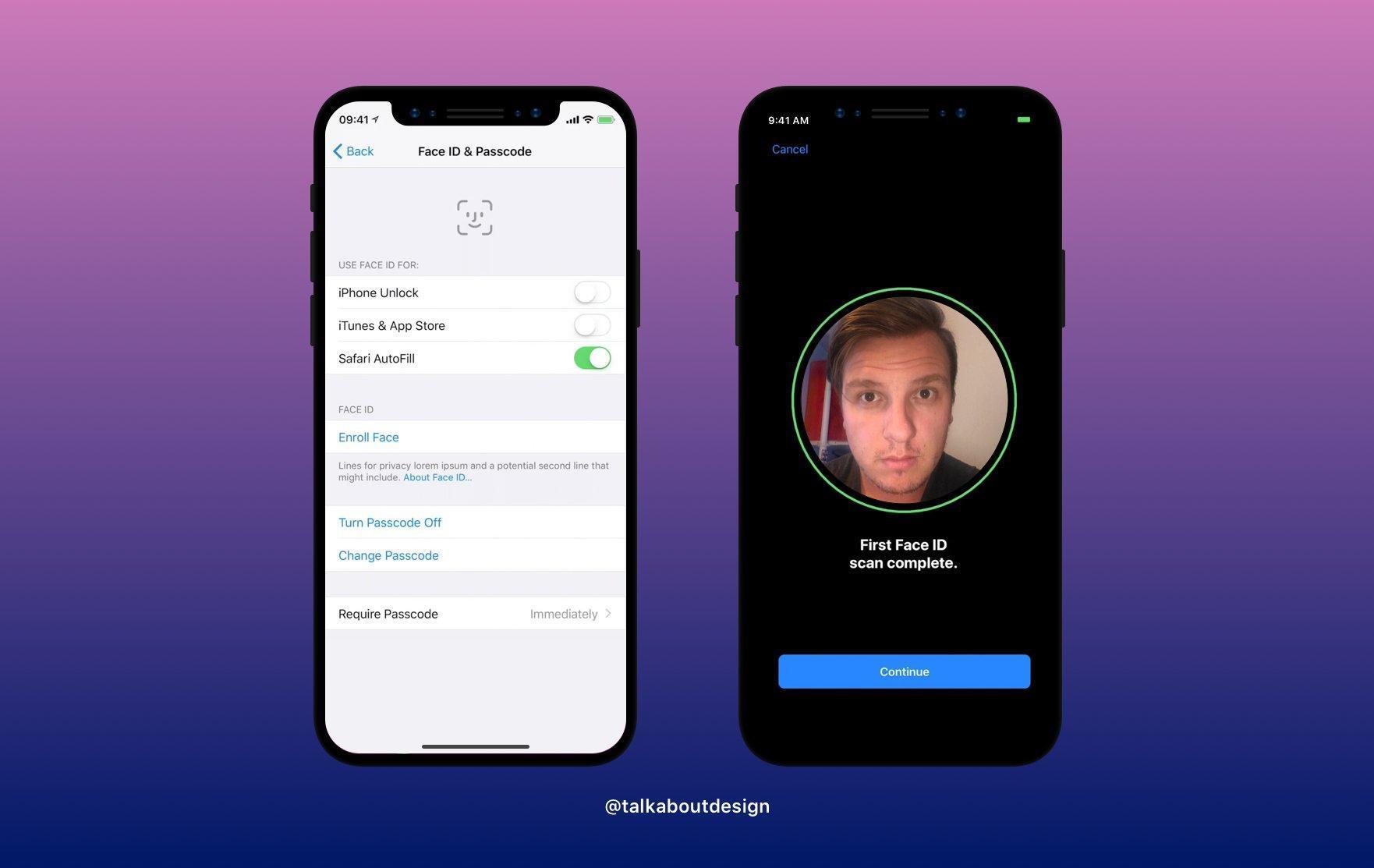 Apple’s new iPhone 8 is now just a couple of days away before it surprises the world with its most touted crowned feature as claimed by many experts, the FaceID. Moreover, now we have got some latest leaks on it, showcasing the FaceID registration process, and yes it is based on the 3D scan. 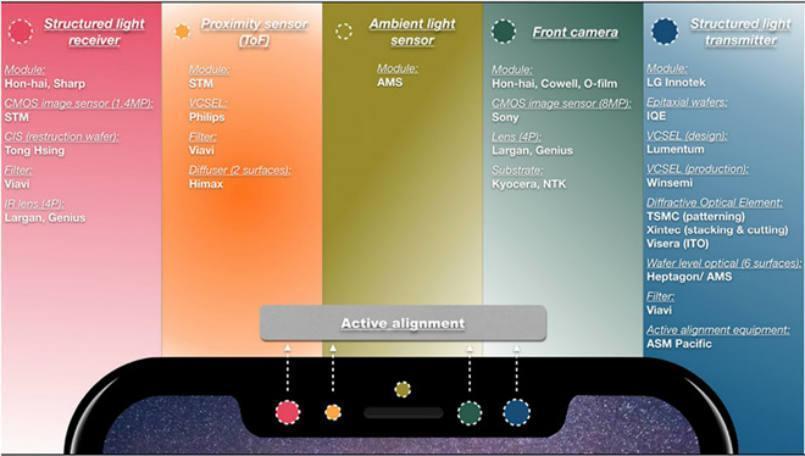 The new feature in iPhone 8, i.e., the FaceID as expected along with passcode entry(in case you are unable to unlock it). So, there’re three sections and let us talk about each of them as we move on, but not necessarily in order.

MUST READ: Apple Special September Event: What to expect this year

The FaceID section has the Face Enroll label, and when you tap on it; Moreover, What you do is hold you phone close to your face and match it within the required frame given on the screen.

After that, you are prompted to gently move your face, so that the sensors located on the front notch can scan it completely. After it is done, it prompts you about the first face scan is completed, with this the leaked video ends. However, this also tells us that, it may try to scan your face from all possible angles; if the rumor about FaceID detecting you, while the iPhone is sitting near your desk, wants any real heft towards this claim.

Moving further, now let’s discuss the remaining two sections, one of which tells us what may use the FaceID. And there are three listings given in the leaked video, displaying the FaceID for unlocking your iPhone obviously, secondly for iTunes and App Store as expected.

MUST READ: Apple iPhone 8 Price, Specs, Release Date and Everything we know so far

Lastly, we have is for SafariAuto fill, means this is integrated with Apple’s Safari browser. Moreover, notice there’s nothing for Apple Pay Cash or similar banking or financial service, which could be supported in future. Apparently, you also get to turn off and change the passcode; when you want to alter or disable the function as per your need.

Meanwhile, the Brazilian iOS developer, also pointed out that it could be possible that because he is in Brazil. Where the Apple Pay is not available is the reason behind the transaction facility does not show up, for FaceID. Apple Pay is currently available only for users in the United States, And to be soon available in some European countries as well.