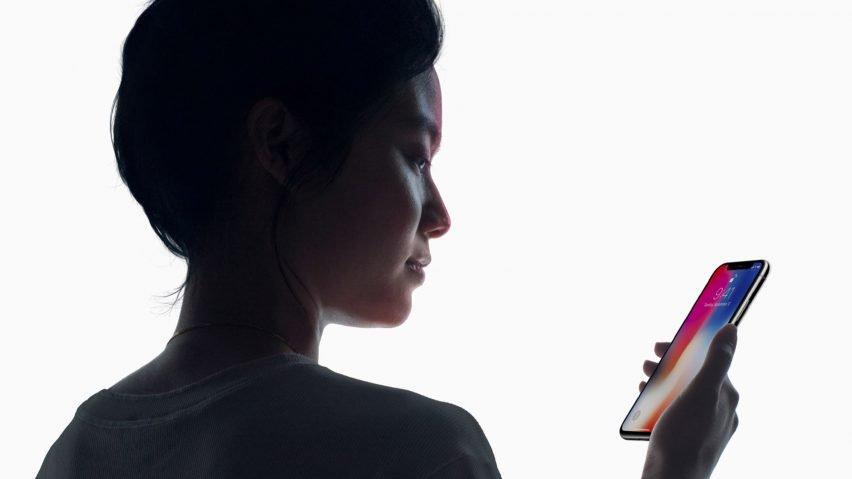 Apple has recently launched its much-awaited iPhone X a.k.a iPhone 10; it was the most anticipated device from their house as it shows the evolution of Apple from wide bezel devices to almost zero bezel device.

It houses a couple of features which we have never experienced on previous iPhone devices. A few days ago a news also suggested that iPhone X will be the first device to have that all new Dynamic wallpapers but today we are having an up to date news that releases some valuable information about the next generation of iPad.

As per the reports of “9to5Mac” and “MacRumors” the analyst of KGI Securities has predicted that the upcoming model of the iPad will come with FaceID or Face Recognition. Recently we have seen this technology in Apple’s iPhone X though FaceID is not as reliable as TouchID is, we will talk about it later in the further part of the article.

According to us, their prediction about iPad Pro 2018 is somewhere correct if you recall then Apple has previously removed the 3.5mm jack from their iPhone 7 device and in iPhone 8/iPhone X they have continued this strategy.

When Apple develops something they hardly step back from it, so this creates a possibility that may be the next iPad will come with a FaceID. Some rumors also suggest that upcoming iPad Pro will have small bezels as compared to the current generation and there will be no TouchID on it, FaceID will replace the Fingerprint Scanning technology.

Upcoming iPad Pro 2018 will house a depth-sensing camera in the rear which will help in AR(Augmented Reality) Games, Apps and much more. For more Tech related updates stay tuned to us.