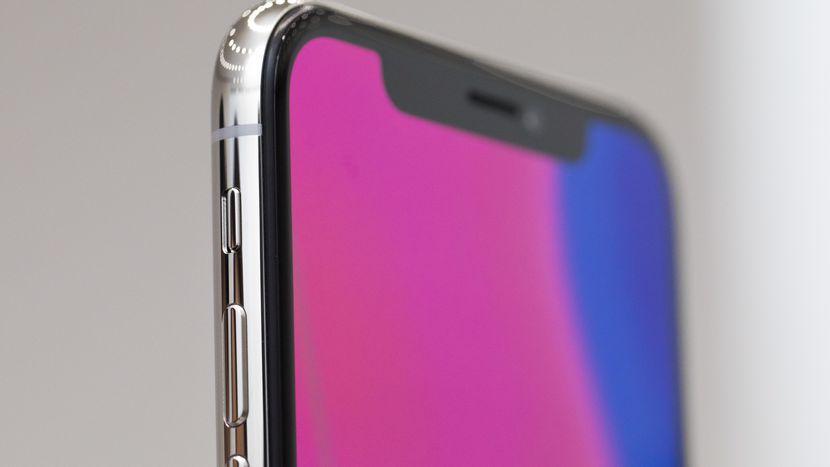 A few weeks before Apple has launched its 3 new devices known as the Apple iPhone 8, iPhone 8 Plus and the iPhone X. The three devices come with all top of the line features including Wireless Charging, Glass Metal design and when it comes to software features Apple is the one who is very far better than Android.

A new video on Reddit is present in which an iPhone X is appearing with a moving wallpaper known as the Dynamic Wallpapers.

Another iPhone X in the wild from apple

At the time of the event, Apple did not announce anything like this though there are some Wallpapers which reacts with 3D touch. In this video, a person is appearing and is showing the wallpaper on the screen of the device. Apple has not confirmed anything about these wallpapers that is why we cannot comment on their downloading method, etc.

According to us, if Apple will feature this in their device then it might result in the fast draining of battery life as they possess some animations. With the Android device, applying a Live wallpaper may be a problem as it slows down the phone and decreases the battery life in some cases. We are not yet sure that this video is original or fake but one thing is confirmed that this background is not available yet for the iPhone 8 and iPhone 8 Plus.

Soon we may see this type of wallpapers in the iPhone 8 and 8 Plus as well.