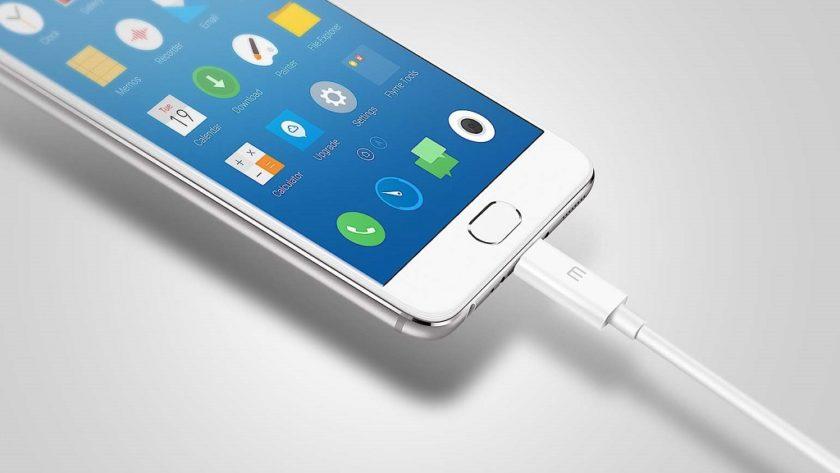 Meizu, a well known Chinese brand may launch its latest budget smartphone on 25th of September; here we are talking about the upcoming Meizu M6. Earlier Meizu has launched the M5, and as per the previous leaks the specifications of the upcoming M6 is almost identical to that of the earlier launched M5 that is why we cannot guarantee the credibility of the source. Let’s check out the leaked specs and launch information of the device.

As per the leaked image, the phone will come powered by a MediaTek MT6750(64 bit) Octa-Core processor clocked at 1.5Ghz coupled with optional 2GB/3GB of RAM, and for gaming, it will come with a Mali-T860 MP2 GPU for Gaming. The phone will offer an optional 16GB/32GB of internal storage expandable up to 128GB’s via micro-SD Card. The phone will run on the latest Flyme OS based on the Android 7.0 Nougat.

In the front, it will house a 5.2(inch) HD IPS Screen with a resolution of 1280 x 720 pixels and a 2.5D curved glass. As per the latest leak through Weibo, it looks like the phone is scheduled to launch on 25th of September. The phone will come with a 12MP rear Camera with PDAF, LED Flash and in the front, it will have a 5MP selfie shooter.

As always the Fingerprint Scanner will be present in the front, official details are not yet available, and all the above details are based on rumors. For further information, we have to wait for 25th of September. Stay tuned for more tech updates.