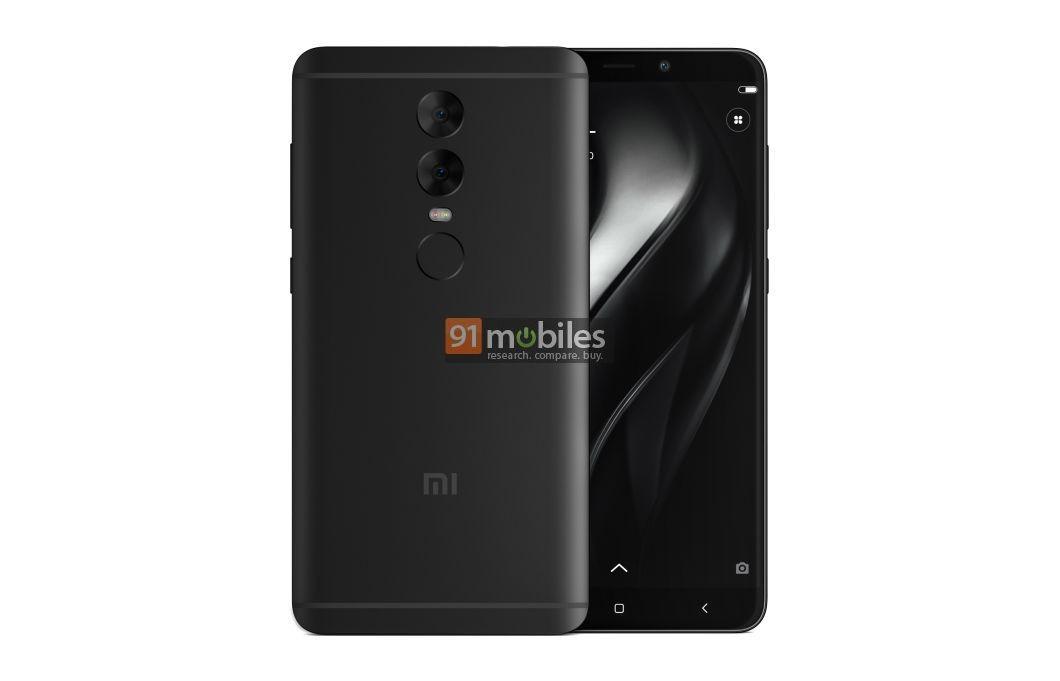 The renders of the upcoming Xiaomi Redmi Note 5 has been leaked few weeks before, and now the official specifications of the handset were spotted on TENAA and at first glance, they appear to be quite impressive.

The final design leaks of the device are not there, but we believe that it will share some design elements with its predecessor Redmi Note 4, let’s check out the leaked specifications of the Redmi Note 5.

Redmi Note 5 will feature Dual-SIM compatibility along with 4G connectivity. As per the TENAA leak, it will have an 18:9 ratio display which is becoming a common trend these days, the display will measure 5.99(inch) and will belong to TFT grade with a typical resolution of 1080 x 2160 pixels.

The phone will run on a 2.0Ghz processor; it may be the Snapdragon 630(64 bit) processor or some other Mediatek processor because generally in the Chinese market we have witnessed Xiaomi devices with Mediatek chipset. As shown in the above image, the phone runs on MIUI 9 based on Android 7.1.2 Nougat.

The phone will be made available in 3GB/4GB RAM variants and will come in two ROM variants: 32GB/64GB. In the Camera section, it will house a 12MP single Camera set up in the rear with Aperture f/2.0, LED Flash and in the front, a 5MP snapper will be there for selfies.

Xiaomi Redmi Note 5 will most probably have a metallic design similar to that of the Redmi Note 4 and will run on a 4000mAh battery. As per the revealed information, the thickness of the device is 8.05mm, and it weighs around 180 grams. No further information about the launch date, pricing is there, for future Tech news stay tuned to us.