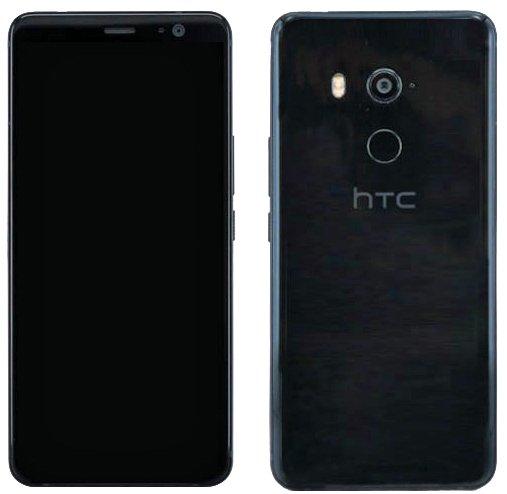 From a long, a lot of leaks and rumors were coming about the upcoming smartphone from HTC, and finally, Evan Blass has revealed the complete specs of the device on his official Twitter account before the launch, we are talking about the successor of the HTC U11, the HTC U11 Plus. Evan Blass has posted the complete specs and some images of the device, so without making any further delay let’s jump to the latest information.

Recently the device has also appeared on TENAA’s official website, and the specs of the device are visible there. The HTC U11 Plus reportedly will come powered by a Qualcomm Snapdragon 835(64 bit) processor coupled with 4GB/6GB of RAM, and for Gaming, it has an Adreno 540 GPU. The phone will be available in two ROM variants 64GB/128GB which can be further expandable via micro-SD Card.

Also, you can check the leaked specifications of the Redmi Note 5 which was also spotted on TENNA recently.

As its name suggests “Plus” it will have a bigger 6.0(inch) WQHD+ Display with a pixel density of 538ppi though the fact creating curiosity in our mind is that the specs mentioned on TENAA’s listing are different from the specs mentioned on Evan Blass’s Tweet. The phone will have a 12MP single Camera setup with Aperture f/1.7, Dual-tone LED Flash, and in the front, an 8MP shooter will be present. The phone will come with an IP68 rating which will make it dust and water resistant.

As per @evleaks, the phone runs on a 3930mAh battery while on TENAA 3830mAh is mentioned so at present we are in a fix that which is the right source of information. The phone will have that HTC Edge sensing technology, and for audio, it will come with a separate chip. So this is for now, for more information we have to wait for its official launch which is to be held on 2nd November 2017.