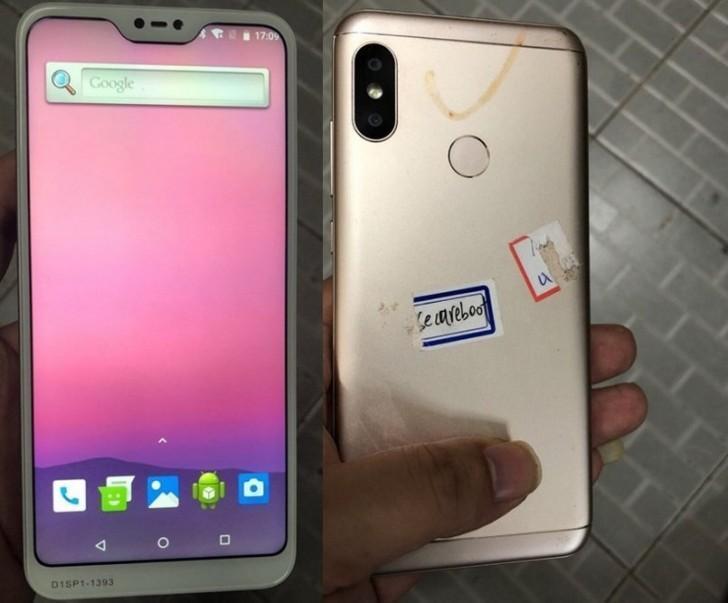 The success of Xiaomi Redmi 5 is still quite fresh, and we already see the Redmi 6 rumors, as new information pops up online on TENNA which is the Chinese telecom equivalent of FCC. A handset with model number M1804C3DE was certified by the authority and also revealed some of it’s of this new device from Xiaomi’s camp.

This handset bears a 5.5 inch IPS display with unknown resolution other than that not much key specs are revealed, but the device will be kept alive with a decent 3000mAh battery. Which suggests its budget nature and might be targeted in the similar segment as the Redmi Note 5. Other than that some dimension of the handset was also listed and which are 147.46 x 71.49 and the Redmi 6 is 8.3 mm thick.

Moreover, new images of a mysterious Xiaomi device has also been leaked and are reported to be the next images of the next Redmi device. And we have already seen the Redmi S2 and some leaks of the Mi 7, so this could be a different device that was listed at TENNA.

The leaked images show a white handset featuring a small notch on the front and an iPhone X like camera placement. The notch at the front houses a Dual Cameras for selfies that could be used for an advance face-unlocking feature. As far as the processor is concerned, this might also end up getting the Snapdragon 625 or a 626. Overall, Xiaomi is polluting the market with too many devices like Samsung.