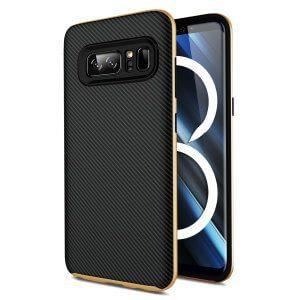 The popularity of smartphones with dual cameras has gone to an all new extent. Just last year we started to see the trend dual camera setup on several flagship phones. Now we are having updates that even the upcoming mid-ranged devices are also going to get this Dual-Camera setup.

There are speculations that Samsung Galaxy Note 8 will be getting dual cameras.

Note 8 will probably be the first phone from Samsung to offer the same. But now it looks like the Galaxy C10 which is rumored to be launched by the end of this month might be the first handset with dual camera setup for Samsung. 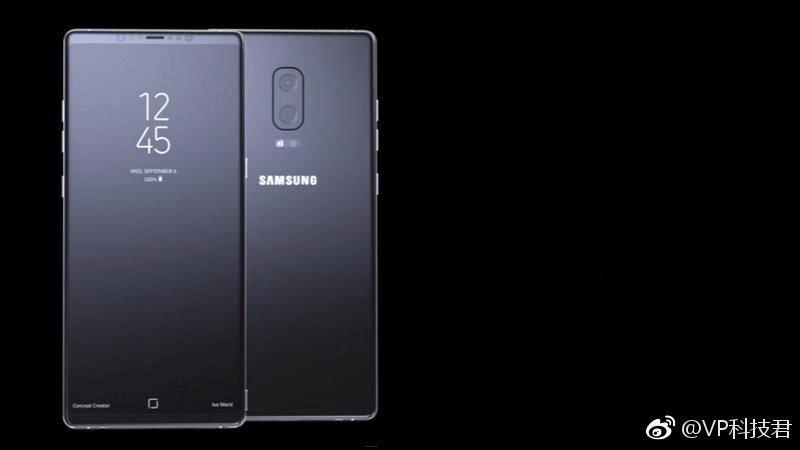 Samsung’s A-series are branded as Mid-Ranged smartphones and C-series as Premium-End smartphones. These two series of Samsung had been doing well in the market.

Samsung is known to deliver best of the camera on their devices. Samsung camera usually outlasts iPhones sensors, and are considered one of the best Sensors on mobile phones. The A-series & C-series smartphones are still in a price bracket of 20,000 INR to 35,000 INR. Which is still high, and end up in the mid-end segment, so it is not going to be a deal breaker for Oppo and Vivo as they will offer the dual-camera setup on smartphones in the range of 15,000 INR to 25,000 INR.

We will have to wait if this rumor turns out to be true or not. What do you guys think about the Dual-Camera setup on mid-ranged series of Samsung?