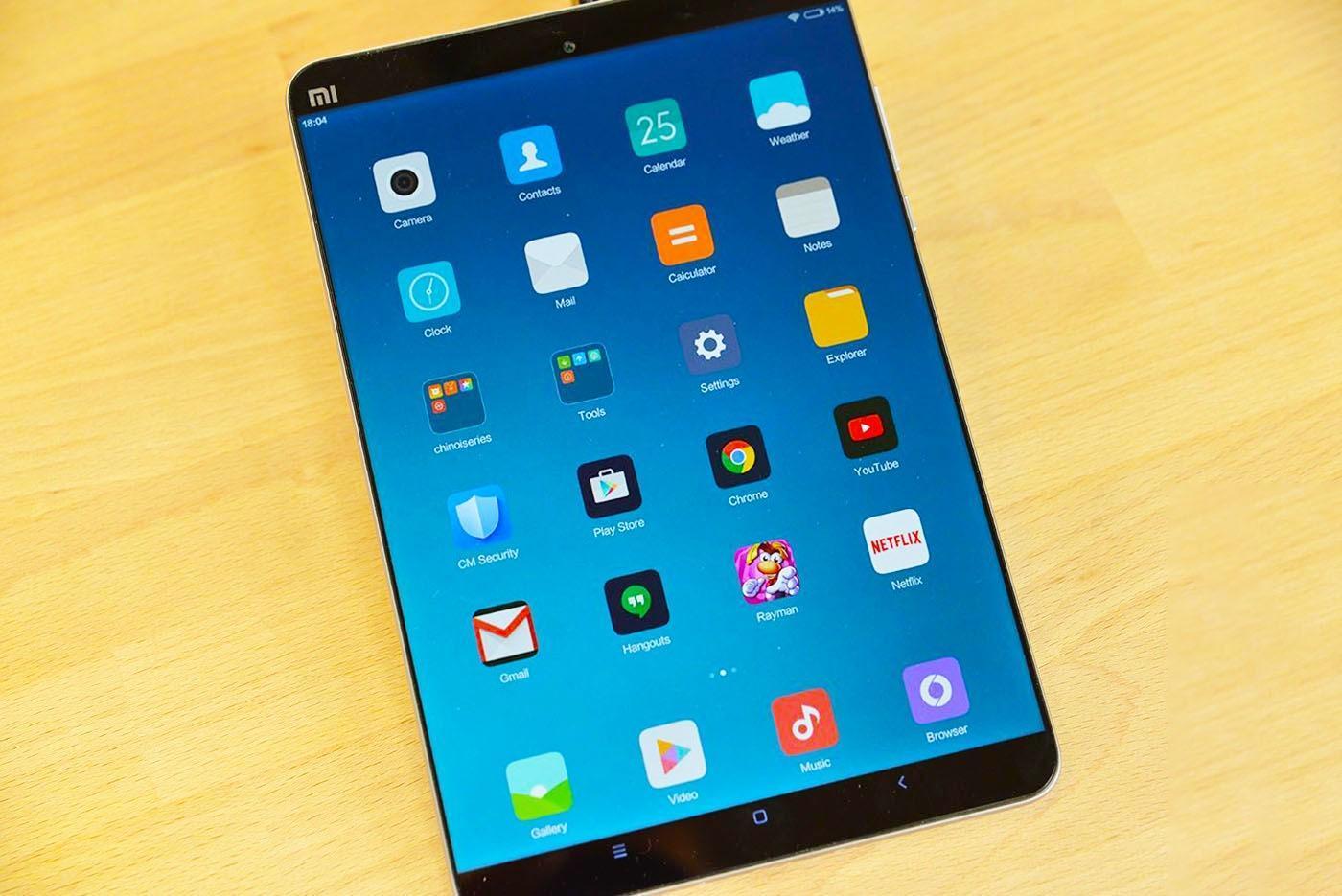 When it comes to Tablets, Apple’s iPad is the only product which has survived in this ever-shrinking tablet market. However, challenging Apple in this market is another affordable Apple here, but this one originates from China and seems to be ready to take over the Apple’s iPad.

Xiaomi’s Mi Pad has been an immense success in the Android Tablet market, and we already have three generations of the Mi Pad, which packs quite a punch for its price. Now the fourth that is the Mi Pad 4 one seems to be in plans and might launch pretty soon according to some information about the iPad competitor emerging online.

The Xiaomi Mi Pad is reported to pack an 18:9 display with thin bezels all around, the 18:9 property for the tablet was discovered by XDA developer in a new firmware file. However, it is still not clear what will be the display size for the tablet. But as we have seen from in smartphones lately, that they’re passing the 6-inch barrier these days. The Mi Pad could pack a 9-inch display in a body of a 7-inch 16:9 tablet at QHD resolution for crisp media consumption.

The value of this newly found property in the firmware file “is_18x9_ratio_screen”  is set to “true,” which hints at an 18:9 aspect ratio display and thin bezels for the device. Xiaomi has been already pushing the boundaries, and we have witnessed that with the Mi Mix 2 and the Mi Mix 2s. So, it won’t take any longer for the Chinese giant to built a Bezel-free, the tablet now. And of course without a notch on the front.

Moreover, other details include the Qualcomm Snapdragon 660 SoC, which is a fairly high-end chip with Qualcomm’s custom Kyros cores beating at its heart and a presence of a powerful GPU as well, which are utterly important for a vigorous gaming and media experience. On the memory side, the Mi Pad is expected to pack either 4GB or 6GB, and with either 64GB of internal storage, however, a 128GB version should be a great addition this year. We hope Xiaomi also allows an SD-Card slot on the Mi Pad 4, as watching Netflix on the go on iPad has been a popular thing these days.

The camera on the Mi Pad 4 is a 13MP OmniVision OV13855 sensor with a f/2.0 aperture, while the 5 MP snapper Samsung S5K5E8 sensor for selfies, which is a great addition if you’re looking to make Video-calls via a tablet. Apart from that, the battery on the Xiaomi Mi Pad 4 is said to be a 6000mAh power pack, but an upgraded 7000mAh version should also be made as an upgrade, as the Mi Pad 3 has a 6600mAh battery capacity.

Pricing is not known for the time being, but expect a price range around $299 for the base variant, while the top of the line model could easily pass the $349 mark. The Mi Pad could launch alongside the Mi 7, or maybe with the upcoming Mi Max 3 phablet. It will first arrive in the Chinese market followed by a launch in other Asian and European regions, after that.

Xiaomi might face some competition this time as it’s rival from its home country, Huawei is also taking the tablet market seriously with their Mediapad and also Lenovo is an experienced player in this segment as well.