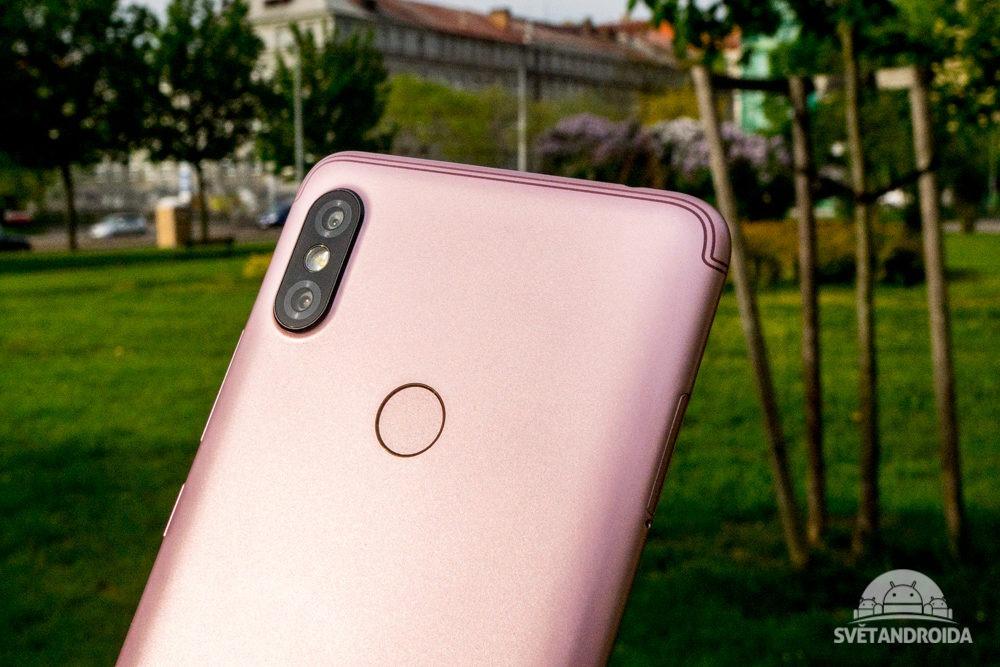 Xiaomi has launched three new devices in the last few months, starting with the Mi Mix 2s, the budget king Redmi Note 5 Pro and the Redmi Note 5. We are still awaiting the launch of the flagship Mi 7, Mi Note, and the Mi Max 3. However, the portfolio of the Chinese giant doesn’t end up there. As per new leaks buzzing over the internet, a new Xiaomi Redmi S2 device has been leaked in its glory. Along with good quality images of the device, most of the specs are also revealed in this latest leak. The design is heavily inspired by the Redmi Note 5 Pro and could be easily mistaken for that device if one doesn’t consider those antenna lines.

Speaking about the Specs, the Xiaomi Redmi S2 is packing a Qualcomm Snapdragon 625 CPU under the hood, which is now almost a 2 to 3-year-old chip, but the Snapdragon 625 is infamous for its efficiency providing a stellar battery performance. In the memory department, it has 3GB RAM and a decent 32GB of internal storage.

Moreover, it also has a dual-Camera setup with the primary camera being a 12 MP sensor paired with a 5 MP depth sensor which further gets accompanied by an LED flash. So, till now you get an idea that this a budget device, but the display resolution further hints that this might be an entry-level budget device which could sit below the Redmi Note 5.

As the Redmi S2 sports an 18:9 5.99-inch 1440×720 pixels IPS display. Nailing further speculations about the device being an entry-level budget phone, probably with the likes of the Redmi 5A plus and similar devices. The Battery is reported to be at 3080mAh capacity. This device is said to ship with Android Oreo 8.1 out of the box, and of course with MIUI 9 running on top of it.

Pricing for the Xiaomi Redmi S2 has now emerged online and the pricing is said to be in Vietnamese currency and after converting it into the US dollar, it comes at $176 or €145. Which is a great deal considering it’s packing more than enough hardware for that price. And will sit below the Redmi Note 5.

For Xiaomi users in India, expect the Redmi S2 to be priced around 8K to 9K or even less. Lastly, we might see the launch pretty soon, but first, it will hit the Chinese markets, followed by Vietnamese markets and later an Indian launch is also inevitable.