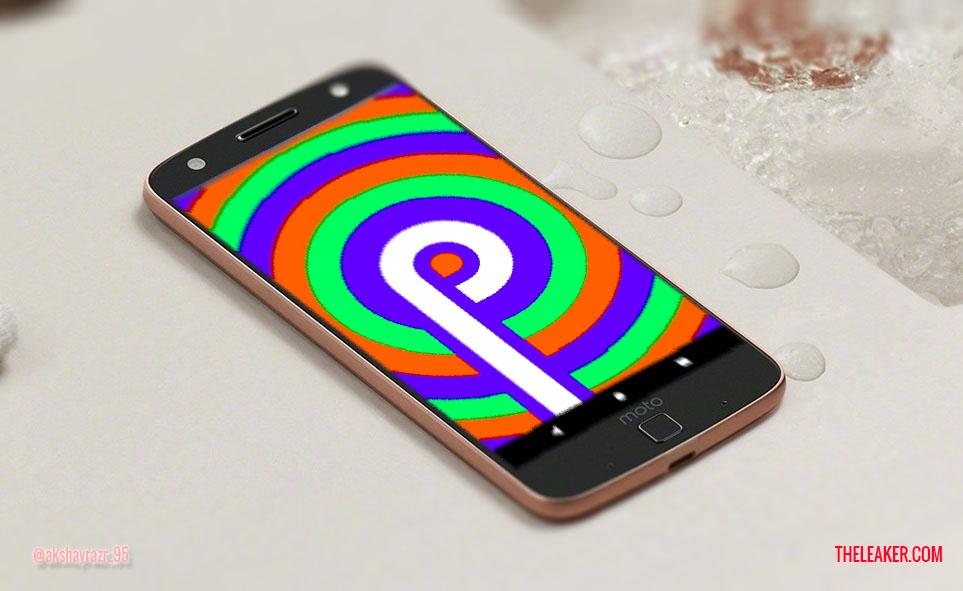 Google’s I/O event is a couple of weeks away now. This time around we’ll be treated with more details on Google’s future vision for Android, and of course, more information will be shared on Android P 9.0, and maybe we might also get Android P’s official name. Moreover, everyone is eagerly waiting for Android P 9.0 to come to their devices. However, developers at XDA has taken the matter into their own hands, and now a talented dev from the XDA forum went ahead and booted a heavily modified Android P 9.0 OS image on his Motorola Moto Z.

With his custom-made script called “Capire Le Treble” is the reason behind this successful boot of Android P 9.0 on the Moto Z 2016. The Moto Z 2016 in the limelight was previously running on LineageOS 15.1 which will be debuting this Monday. Now, this major event also gives more hope for Android P custom ROMS being available for the Moto Z 2016 shortly.

Surprisingly, Moto Z’s 2016 signature feature, the Moto-Mods were found to be working, but it did have some glitches here and there. Moreover, most of the things on the Moto Z 2016 running Android P 9.0 are working, except the Camera, Radio, and the Wi-Fi, which are essentials, so this isn’t yet ready to be used as a daily driver.

Nonetheless, booting Android P 9.0 which is not even released for any other device except Google’s Pixel devices is a great achievement. The Moto Z 2016 is the second phone to do so, after the Huawei Mate 10 Pro; which was running on Android P 9.0 but over it, Huawei had the EMUI skin.