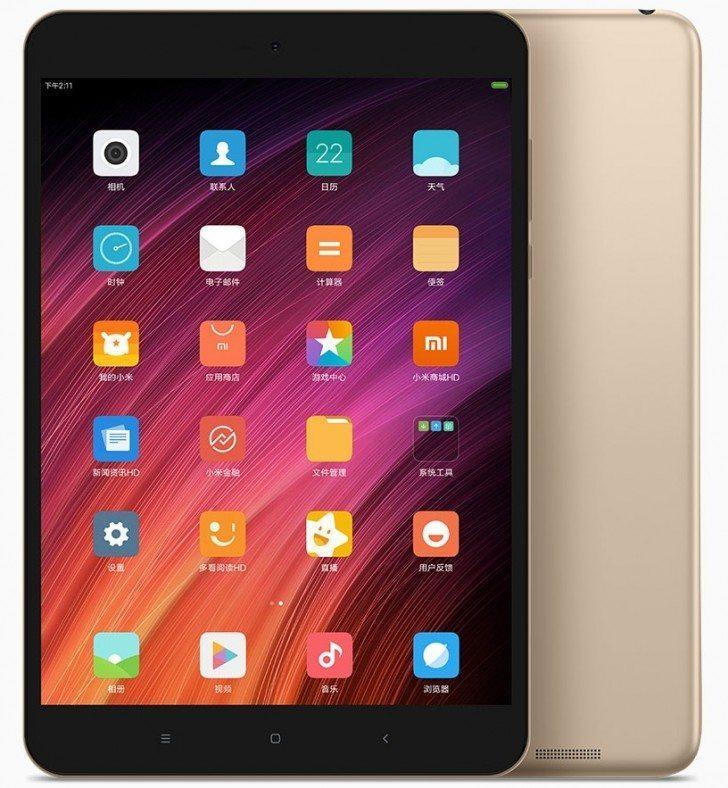 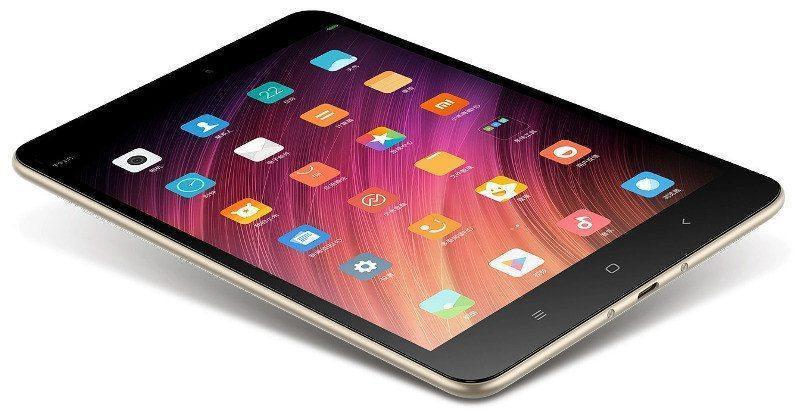 Xiaomi is back in the tablet business and after a wait of almost two years the next iteration of the Mi Pad series have been revealed in a very conservative manner, the company revealed the Mi Pad 3 on its website and we can say that even though it isn’t close to what the leaks have revealed in the past it still is good update from its predecessors.

The main thing that surprised the most was that the Xiaomi launched the Mi Pad 3 running on Android with MIUI 8 on top instead of Windows which the leaks had been suggesting so far.

We are not sure if this is a disappointment but the touch of the latest version of MIUI do give a refreshing look to the tablet.

So without wasting any time let’s see what the Xiaomi Mi Pad 3 offers. 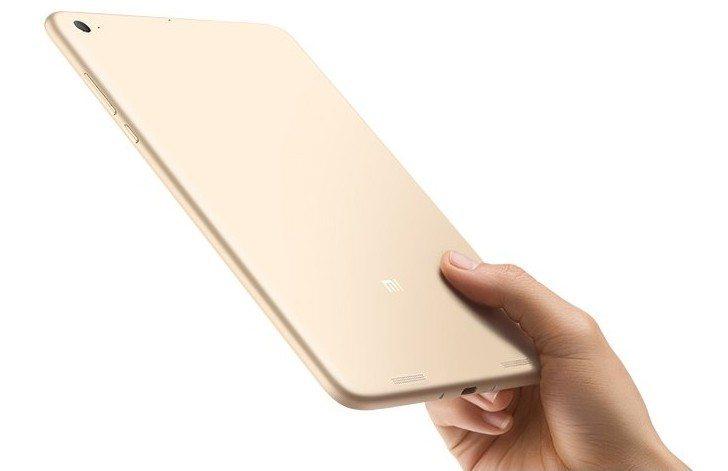 Here are the full specifications of the Xiaomi Mi Pad 3.

Here are some of the highlights of the Mi Pad 3. 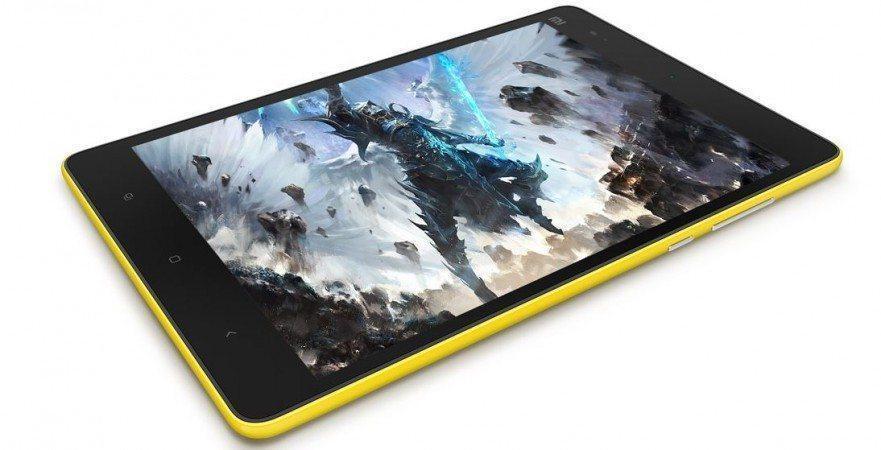 The Mi Pad3 is a fairly powered device the latest Mediatek processor is more than capable of handling all the tasks you throw at it. Multitasking on this tablet won’t be a problem as the process is Hexa-core one.

The latest MediaTek processors are power efficient as well so it would really help in giving more battery backup too which is a major selling point when it comes to tablets.

The device features a 4GB LPDDR4 RAM which makes all the operations run very smoothly without any lag or hand whatsoever. The Mi Pad 3 will be in direct competition with the latest Samsung Book tablets so, the performance of these tablets is going to be the deciding factor as to who will lead the tablet market. 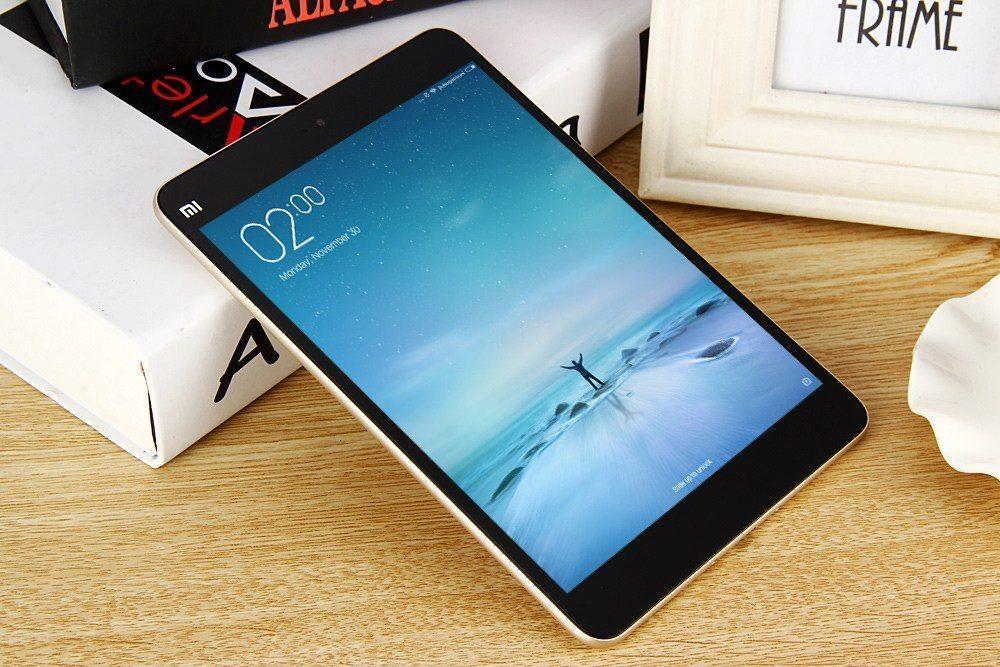 The tablet features a 7.9 inch full HD display with a resolution of 1536 X 2048 pixels, the device features higher pixel density as well which make the multimedia content on the device appear sharper and crispier. 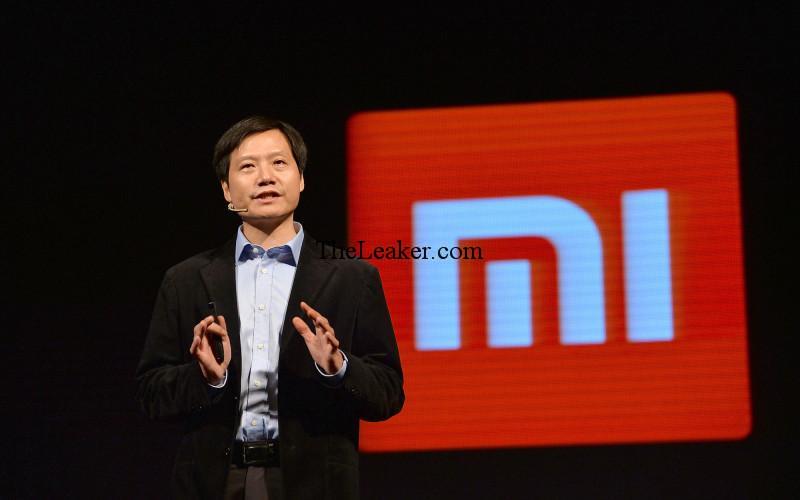 Update – The Mi Pad 3 has been released as of today ( 6th April) on the company’s official website.

It was speculated that Xiaomi will release the Mi Pad 3 globally on 30th December 2016 but these rumors didn’t prove to be true as there was no official announcement by the Xiaomi for the same.

New rumors suggest that Xiaomi could launch the Mi Pad 3 before Apple announces the next gen iPad, so the release date is going to be really crucial for the Mi Pad 3 as the tablet market is a not really that big of a market now as compared to the smartphone market and Xiaomi really need to be spot on with the release date and marketing to make sure that it is able to get a fair share in the tablet market which is otherwise mostly owned by Apple.

Rumors suggest that Xiaomi might announce the Mi Pad 3 at the beginning of the Q2 2017 after Redmi Note 5. which leads on to an early summer release specifically in the month of May which can prove to be a good time to release the next gen tablet.

There is no official word out of Xiaomi for the availability of the tablet, but the price has been revealed and the tablet is available for just CNY 1499 which equates to USD $220 or roughly around 13,999 Indian rupees.