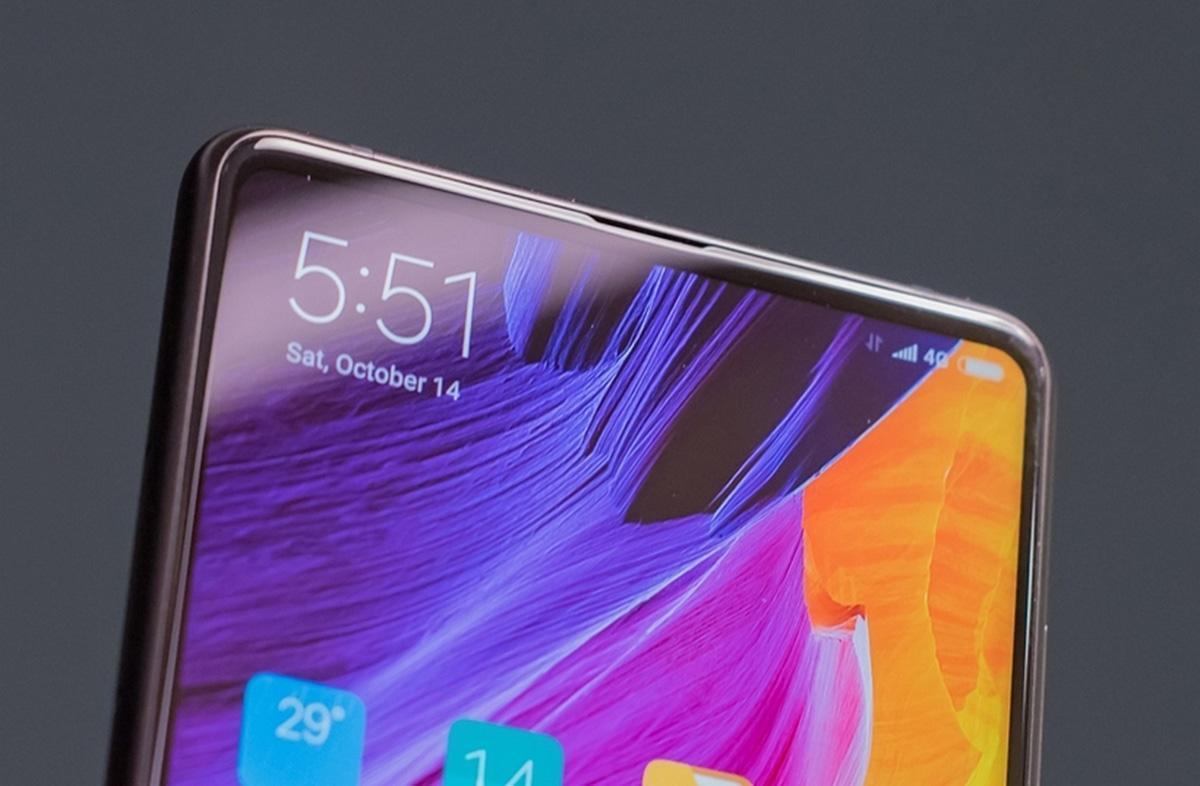 Last Month at MWC, Xiaomi launched their 5G version of the Mi Mix 3 with Snapdragon 855 and Qualcomm X50 Chip, which wasn’t a full upgrade and now , some past rumors about the phone have been suggesting that Xiaomi could be working on the next phone in the series of the Mix Mix which will be known as the Mi Mix 4. The Mi Mix Series by Xiaomi mainly focusses on a higher screen to body ratio phone with some of the latest and greatest smartphone technologies in a mid-range price.

Note: We are continually updating the article with ever latest news and leaks about the upcoming Xiaomi Mi Mix4. We have also covered the most recent leaks and rumors about Mi A3, Poco F2, Redmi Y3 and Redmi 7 series here. So Don’t Forget to check these out. 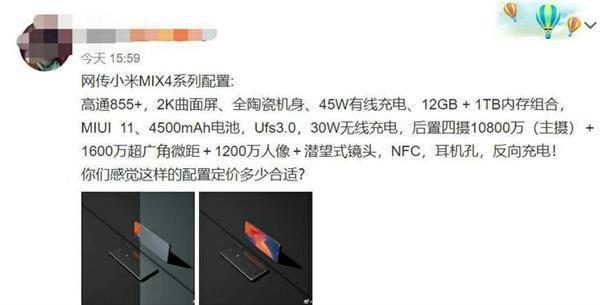 22 August 2019: There has been a long time gap since a previous leak arrived about the Mi Mix 4 and today a new leak has come. According to a Chinese leakster, the upcoming Mi Mix 4 is expected to come with Qualcomm Snapdragon 855+ Chipset, UFS 3.0 Flash Storage, a primary 108MP Camera, up to 12GB of RAM and 1TB of Storage options. It also claims that it will come with fast 45W Wired Charging and 30 Wireless Charging. The Battery Capacity is tipped to be about 4,500mAH. It will be running MIUI 11, will sport a 2K Display aswell. 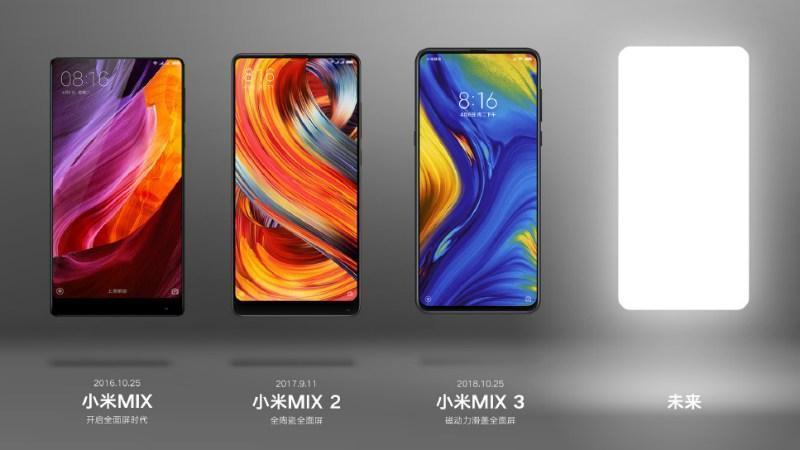 25 March 2019: Xiaomi has just released a new teaser of the Mi Mix 4 with a blank spot near the Mi Mix 3 on a Chinese social media site – Weibo. It is expected to be the Mi Mix 4 where the company hasn’t mentioned anything about the phone.

The Mi Mix 4 is expected to come with a 6.5inch Super AMOLED display and maybe a cutout for selfie camera or the same sliding mechanism as seen on the Mi Mix 3. The Phone will be powered by the Qualcomm’s latest Snapdragon 855 Chipset and could have a 3500mAH Battery. The Mi Mix 4 may sport a triple camera setup of 12MP Primary Shooter+12MP Telephoto+16 Wide Angled lens according to some reports. It may also come with a 20MP+2MP Selfie Camera. The phone will be running on MIUI 10 on top of Android 9.0 Pie.

The Xiaomi Mi Mix 3 had two dual cameras – one at the front and one at the back; The rear camera had the same hardware as on the Mi 8. The main module had a 12MP Sony IMX363 image sensor with large 1.4µm pixels and Dual Pixel autofocus. The lens on the camera had an f/1.8 aperture and 4-axis Optical Image Stabilization.

The secondary camera module had a 54mm telephoto lens and used a 12MP Samsung S5K3M3+ sensor with 1.0µm pixels. We Expect the Mi Mix4 to come with a triple camera set up on the back which may include a 48MP Sony IMX586 + 12MP Depth Sensor + a 16MP Ultra Wide angled Camera. On the front, the phone may have a dual camera setup of 20+2MP to take sharp selfies.

The Mi Mix 3 was launched in starting of Q4 while the Mi Mix 4 may be launched in Q3 of 2019. We are continually updating this article and will update it if any new leaks or anything official is available.