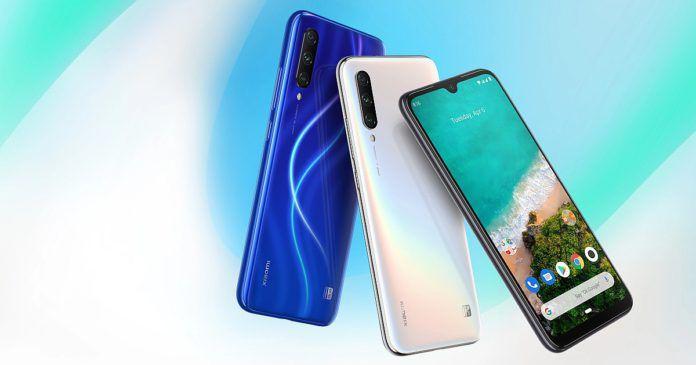 The Mi A series has been traditionally known for its Android One Program, the Mi A1 was an amazing phone and the first phone in the series and was appreciated by all people, the Mi A2 was a good phone but the battery life dumped the phone along with the ditching of the 3.5mm headphone jack. This time with the all-new Mi A3 Xiaomi has tried to fix all the issues with the previous phone but there’s a major con here as the display has taken a hit as well as an upgrade, the quality of panel has been upgraded while the resolution has been demoted. So now, the Mi A3 has been launched in India and here we will talk about the Specifications, Pricing and more.

The Mi A3 comes with a 6.08-inch  HD+ Super AMOLED Display with an aspect ratio of 19.5:9, the phone is powered by the new 2GHz octa-core Qualcomm Snapdragon 665 processor which is a slight upgrade over the previous Snapdragon 660 Chipset. On the camera department, the Mi A3 comes with a capable Triple Camera Setup of 48MP Primary Sony IMX586 + 8MP Ultra Wide + 2MP Depth Sensor, on the front, the Mi A3 comes with a 32MP Selfie Shooter which takes some sharp selfies. It has a massive 4,030mAH Battery and support for Quick Charge 3.0. The Mi A3 runs on Android 9.0 Pie as its the part of Google’s Android One Program. It has a USB Type C Port, a 3.5mm headphone jack and other usual features aswell. 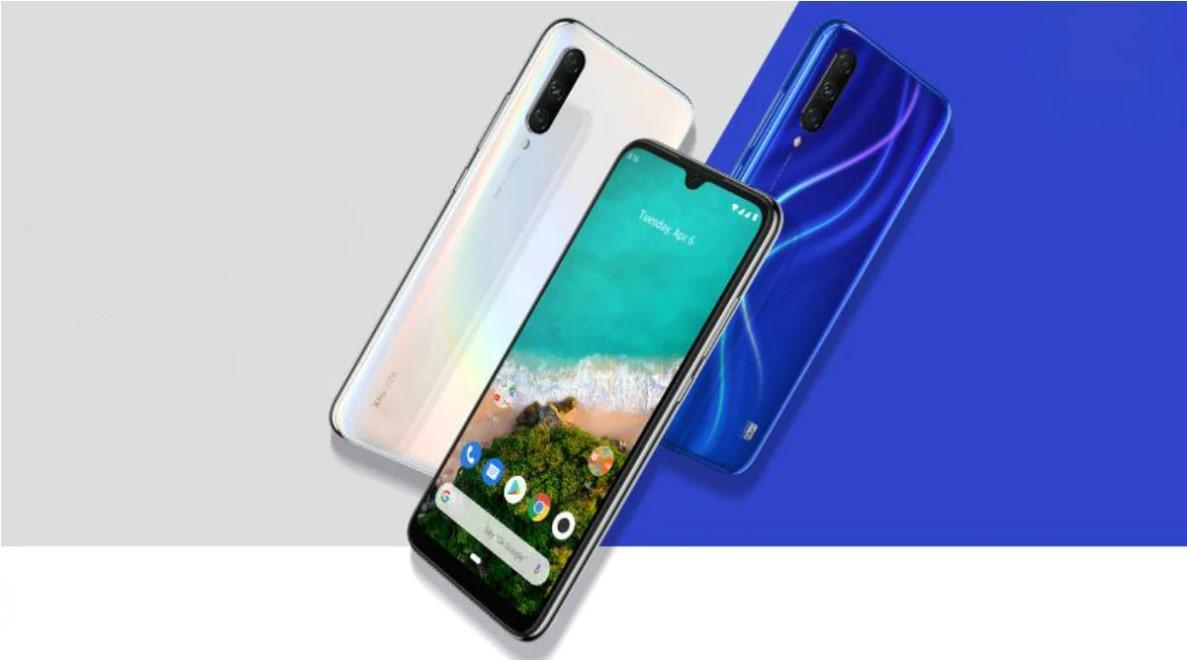 The camera on the Mi A3 will again is a class-leading triple camera setup (48 MP + 8MP Ultra Wide +2MP Depth) which captures some amazing photos, Xiaomi also provides a Night Mode where users can take better photos during Night-Time. While on the front, It sports a 32MP Front selfie snapper which is hidden inside the water-drop notch on the HD+ Display. 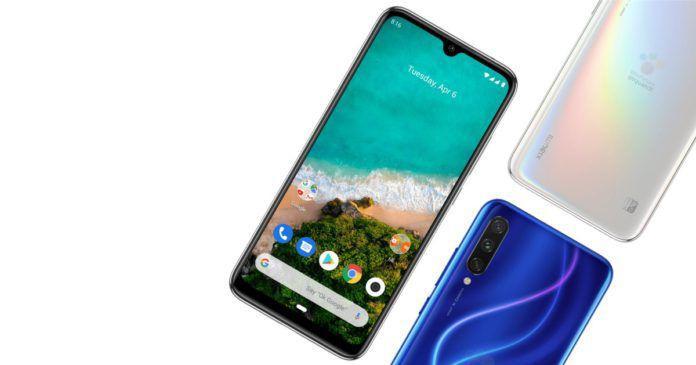 Such devices follow similar pricing schemes seen with its predecessors, and with minor improvements, the price might see a 2% hike but not more than that. The Mi A3 is priced at 12,999 for the base variant of 4GB + 64GB, INR 15,999 for 6GB + 128GB Storage Variant. The phone will be available in “Not Just Blue”, “More Than White”, and “Kind of Gray” color options in India.