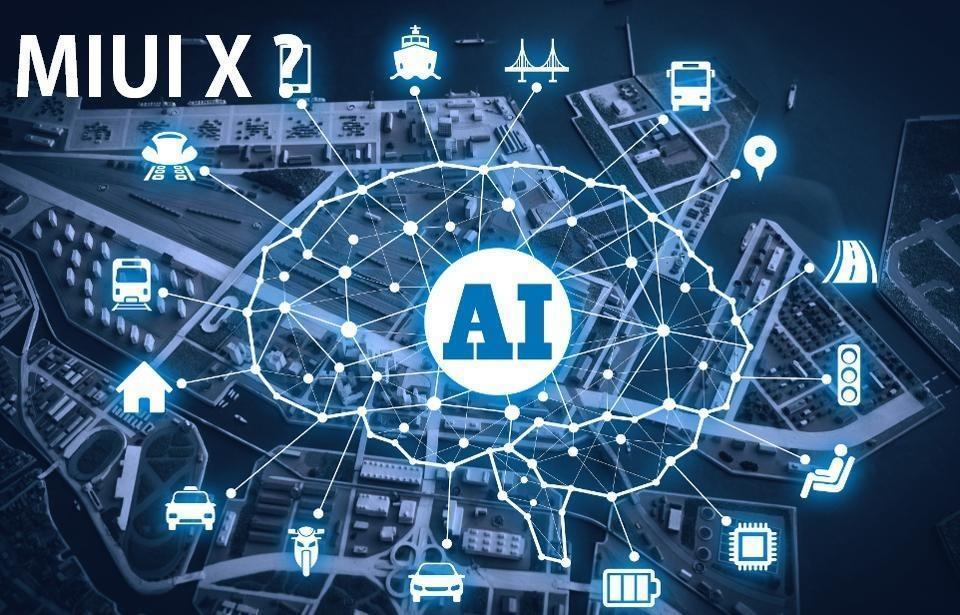 Xiaomi is known for its super affordable phones that provides the customer with the best value for money ratio, other than that; the Chinese OEM has also known for it’s highly customizable and colorful MIUI. According to a recent Q and A which took place today between Xiaomi and some Mi Fans and in a Live session, many asked about the next iteration of the company’s user interface, and it was revealed that the developers at Xiaomi have already begun the development for the MIUI 10.

And it was confirmed by none other than the company’s Vice-president Mr. Huang. Furthermore, it was also said that the next MIUI 10 might be known as MIUI X. And the highly awaited MIUI 10 or “X” will be released somewhere around in future, but within this year. We think it might debut with the Mi Mix 3 or maybe with the Mi 7 or Mi 7 Plus.

Furthermore, it was also confirmed that Xiaomi will be pushing further updates to MIUI 9 and the whole thing to the devices who haven’t received it yet. Apart from that Mr. Huang (Xiaomi’s VP) hinted that the next MIUI 10, will focus on artificial intelligence, similar to what everyone is doing now. However, it will be interesting to see what voice assistant they will use, with their AI-powered MIUI 10 ROM.

However, there is still speculation about the naming scheme, that whether it will know as MIUI X or not, but sound pretty cool. And doesn’t have any weird numbering versions, which might make some new users confused. Let’s see what Xiaomi brings with MIUI 10, and how deep the AI integration will be.