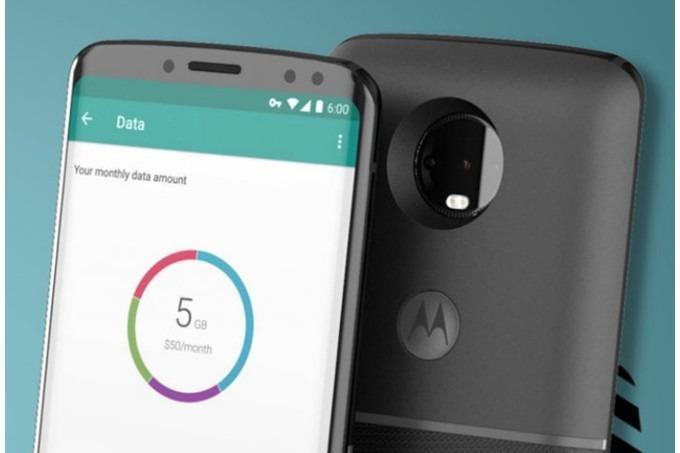 Recently some leaks about the upcoming Moto E5 device was there, and now you will be surprised to know that in total six new devices from Motorola got leaked and we couldn’t be more excited about it.

The devices revealed in leaks include the forthcoming Moto G6/G6 Plus, Moto G6 Play, Moto X5, Moto Z3/Z3 Play. Some of these devices are expected to be announced officially at MWC 2018, so let’s check out some in-depth information about them.

All of the devices are look futuristic and dynamic but the one which standouts from all other is the Moto X5. In the leaked image a smartphone with Bezel-less screen and an iPhone X like notch can be seen, that notch has been hated by a lot of users all over the world, and we still don’t know that why Motorola has taken that step.

Three images in total belonging to G6-series are leaked. At first glance, the rear panel of the Motorola Moto G6 and G6 Plus looks identical to that of the current Moto X4 handset. Moto G6 Plus is rumored to come with a 5.93(inch) Full HD+ 18:9 ratio Screen with a resolution of 2160 x 1080 pixels while the Moto G6 and G6 Play will come with a 5.7(inch) Displays.

Moto G6 Plus will get power from the latest Qualcomm Snapdragon 630 processor while the G6 will house a Snapdragon 450 SoC. A Fingerprint Scanner can be seen in the front of Moto G6/G6 Plus while the G6 Play may house a Fingerprint Scanner embedded in the Moto dimple. Moto G6 Plus will be available 4GB RAM/32GB ROM and 6GB RAM/64GB ROM variants while Moto G6 will come in 3GB RAM/32GB ROM and 4GB RAM/64GB ROM versions. Moto G6/G6 Plus will have a Dual 12MP+5MP rear Shooter whereas in the front a 16MP snapper will be there. Moto G6 will house a 3000mAh battery, 3200mAh will be there on the G6 Plus, and a massive 4000mAh battery will be present in the Moto G6 Play.

An image is also there which shows a device said to be the Moto Z3/Z3 Play. A large device with Curved display grabs the attention here, as per leaks Moto Z3/Z3 Play will come with a 6.0(inch) Full HD+ 18:9 ratio Display. These devices will support Moto Mods as seen in the image and will come with 5G compatibility.

Pricing for the Moto G6 Plus will be $330(roughly around 21,000 INR), and for the Moto G6 it is $240 (approximately around 15,000 INR), no information is there about the launch and availability of the device, but we believe that Moto G6-series will get revealed in the MWC while we have to wait for all other devices.