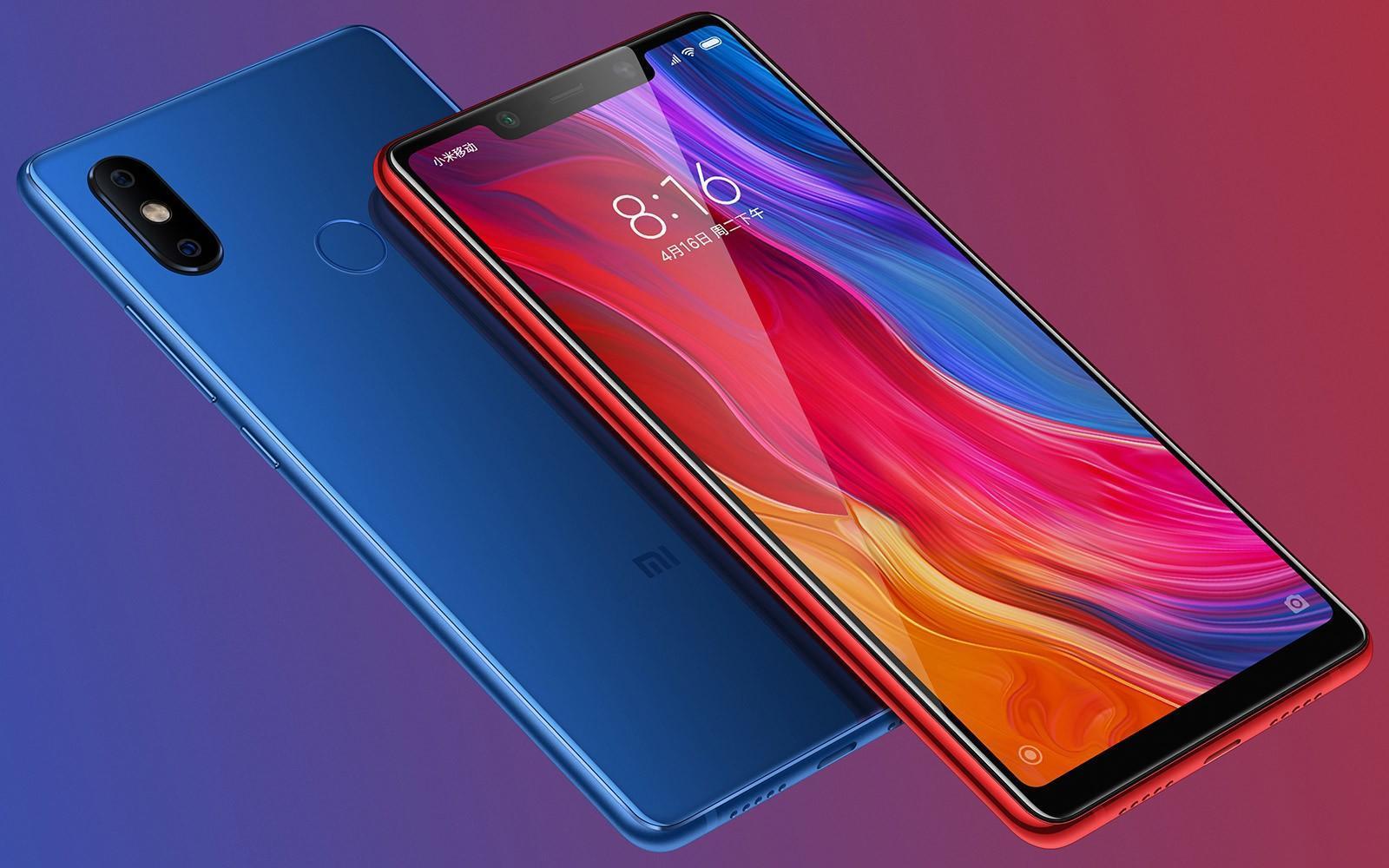 Xiaomi’s flagship for 2018 that is the MI 8 was launched recently launched, and with that, we also got a new member joining the flagship Mi 8 series, which is like a mini version of the Mi 8, called the Mi 8 SE or MI 8i. Which seems like it’s the Xiaomi’s version of iPhone SE. The Mi 8 SE is the world’s first smartphone to run on Qualcomm’s 70 series platform of chips, which is a premium upper-mid range line of CPU’s. The Mi 8SE is currently available for sale in China and is selling out within minutes which shows that a mini version of the flagship is indeed a right move. In this post, we will take a look at the Xiaomi Mi 8SE and conclude whether you should purchase it or not.

Design: Boxy and features a notch 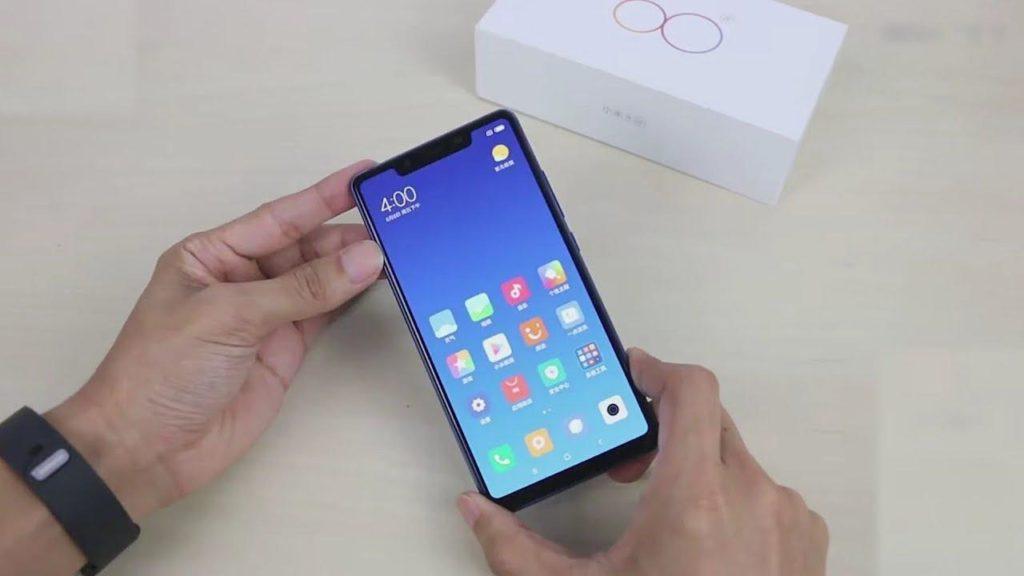 The design of the Xiaomi Mi 8SE takes cues from the Mi 8 flagship which itself seems like a clone of the iPhone X to some extent. However, this one does come with a fingerprint scanner on the rear, which is made out of glass and not ceramic. The corners are less rounded making it look chunkier and not quite refined, regarding overall proportions. The Mi 8SE’s front is dominated by a 5.88-inch 18:9 Super AMOLED display carrying a resolution of Full-HD plus and the cherry on top is that it’s HDR 10 compatible. Now the good thing now is that, when that software toggle hides the notch by displaying black, it won’t seem like an afterthought or bleed light like an IPS panel.

Moreover, the device supports dual 4G sims and also cuts on the 3.5mm headphone jack, while at the top you get an IR blaster. Sides are made of metal, and overall build quality is solid and does resemble its relation with a flagship family. Yes, you also get an LED notification light, but it isn’t a multi-color one, just a white indicator.

Specs: Debuts with the forceful Snapdragon 710

Ticking under the hood is the newly unveiled Qualcomm Snapdragon 710 which is a new series of processors which are as efficient as the 600 series and somewhat similar in power as the 800 series. The chip here on the Mi 8SE is clocked at 2.2GHz for the powerful two Cortex-A75 architecture and 1.7GHz for the six A-55 which is based on the custom Kryo 360 cores. Backing it up for graphics is the Adreno 616 ready to handle heavy demanding games like Asphalt 8 and 9, while PUBG runs on low to medium settings because the chip is new and is not optimized yet.

Along with great power, the 710 ticking under the Mi 8SE is also intelligent with multi-core AI support for better image processing, face-unlocking and much more. The camera ISP here is also new for better usage of the dual-cameras on your phone. In the memory department, the Mi 8 SE comes with 4GB, 6GB of RAM. Internal storage is not expandable, and 64 Gigs is all you have. So, the competition here is the Asus Zenfone 5 2018, Moto Z3 Play and other. The hardware isn’t everything and software optimization also matters, but in raw power, currently, there’s no challenger for the Mi 8 SE. 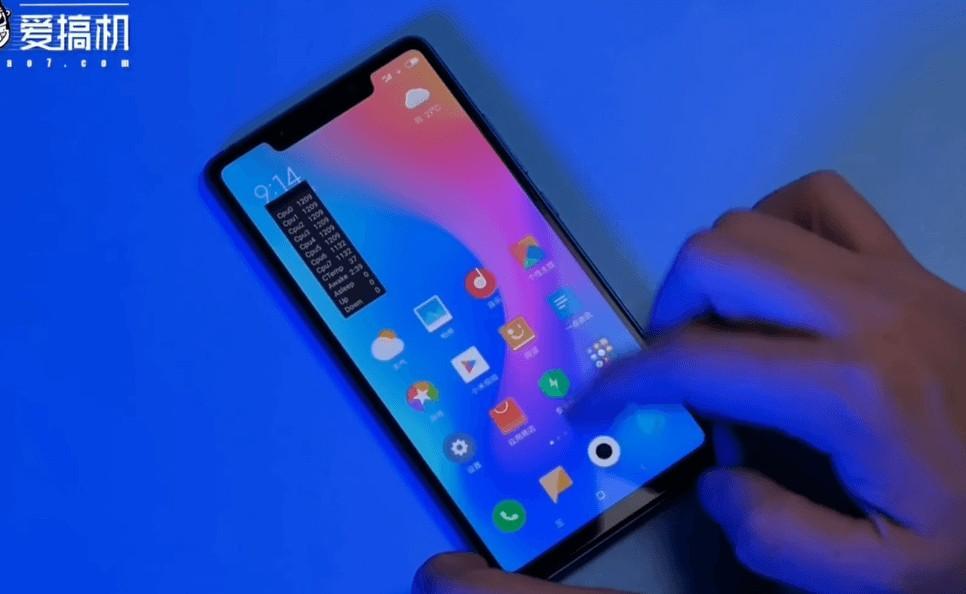 Speaking about the camera, it’s a vertical stack positioned similar to the iPhone X, and the primary sensor here is a 12 megapixel at f/1.9 aperture while the second phone is just a depth sensor at f/2.0 aperture. The front gets a large 20-megapixel sensor with an LED flash as well, so no face-unlocking sensors within that notch. Talking about the camera features you get

In daylight the images are bright, and exposure is also well controlled, images look well saturated and detailed. The portrait mode is among the best from what I have seen here, the edge detection is on par with the Pixel I would say, and this is not only the case in daylight, but in low-light as well the portrait mode does works, instead of being unusable. Video recording is also supported at 4K 30fps, but no OIS is present here, and EIS kick in at 1080p and when recording in 4K EIS is not supported. 4K video recording is sharp, and focusing is also one of the quickest.

Xiaomi’s MIUI 9 is here, and the Mi 8 SE will get the latest MIUI 10 as well and anything that comes after it. With MIUI 9 you get all the highly customizable UI and tons of bloatware from Microsoft as well. Browsing on the device is smooth, and in general performance there’s isn’t any lag and switching between apps is also a breeze. However, you might notice some occasional hiccups here and there due to the heavy skin, and it’s acceptable and improves as we reach the final version of MIUI 10.

The battery is a decent 3120mAh and also supports fast charging with QC 3.0, even though the chip is capable of the newest Quick Charge 4.0+, (Quick Charge 4 Plus supported device list). The device could easily last for about a day’s usage if you’re a moderate user; for heavy users, you need to start looking for a charger before the day ends.

Lastly, talking about its price the MI 8 SE offers great price to performance ratio at least on the spec sheet, as the device retails for approximately 18,999/- to 20,999/- INR. Which is great compared to its competitors which run on Snapdragon 636, but besides the processor advantage, the Mi 8 SE doesn’t excel much regarding design, camera or in battery life. It’s a good pick if you care for specs on a budget price and only if it rivals cost more than it’s base price.