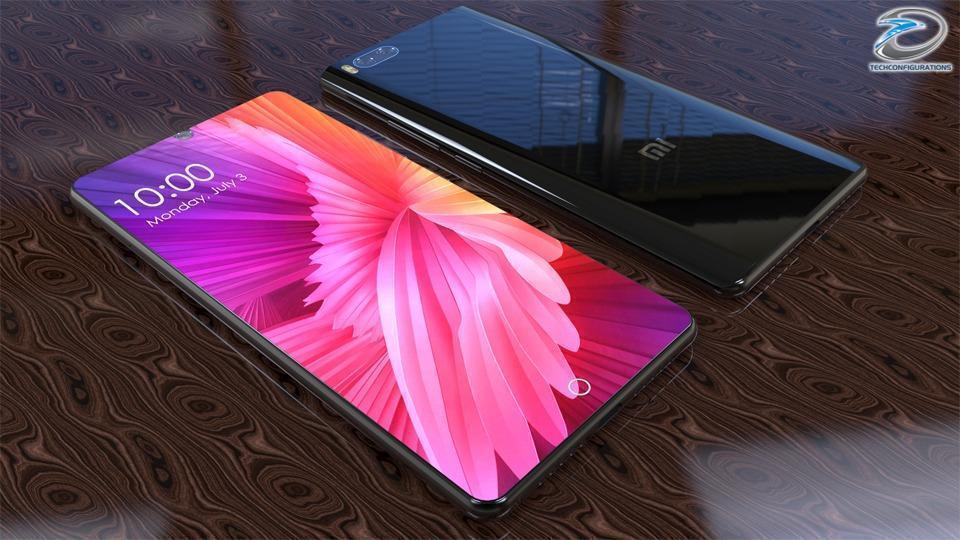 Xiaomi has already launched this year’s flagship device that’s the Mi 6 & Mi 6 plus, and now rumors point out that Xiaomi’s next flagship that’s the Mi 7 will show up rather early, probably next year in February.

Along with that new reports suggest that it will pack a Qualcomm Snapdragon 845, under its hood which is the successor to the current Snapdragon 835. Moreover, the Snapdragon 845 has been in leaks, since many months and now more information points to the existence of that chip according to this leak spotted on Weibo.

Furthermore, the production of the Snapdragon 845 is already started to complete it before the deliveries start and we can start seeing it in all the main flagship next year. Is there are already delays with the upper mid range Snapdragon 660 that’s why many devices have opted for the Snapdragon 630 instead.

Heading back to the Mi 7 the device is rumored to sport a 6-inch Super AMOLED display with Quad-HD resolution in this will be the company’s first 6-inch flagship and will surely have the new 18 by 9 aspect ratio. We can expect 6GB RAM on the top variant long with 128GB of expandable storage. The phone will come with MIUI 9 out of the box.

Apparently a dual-camera set-up will house on the rear but there’s no rumor on where the fingerprint scanner will be placed, but certainly, you could dream of under the display if Xiaomi decides to pull the gimmick first ahead of Apple. But a rear placement of fingerprint reader is highly possible in the Mi 7. We still have a quarter to wait before the Mi 7, and many other flagships may arrive in early 2018 before completing their one year cycle.