Cases of the upcoming Xiaomi Mi 6 Plus have been surfacing on the internet recently. Although with this we cannot say that there is a handset named Mi 6 Plus from Xiaomi, as Case manufacturers many times tend to make some mistakes. But this does raise our hopes for the Xiaomi Mi 6 Plus.

Xiaomi which is commonly known as Apple of China was supposed to be launching the Xiaomi Mi 6 Plus with the Mi 6, at the time of launch of the later back in the month of April. The company hasn’t said anything in regards to the larger variant of the Mi 6 till now.

As the previous leaks suggest, the Mi 6 Plus will come with a 5.7-inch display with QHD resolution. The phone will be powered by the Qualcomm’s Snapdragon 835 SoC, and the phone is being reported to offer 6 GB or 8GB of RAM like the recently launched OnePlus 5. 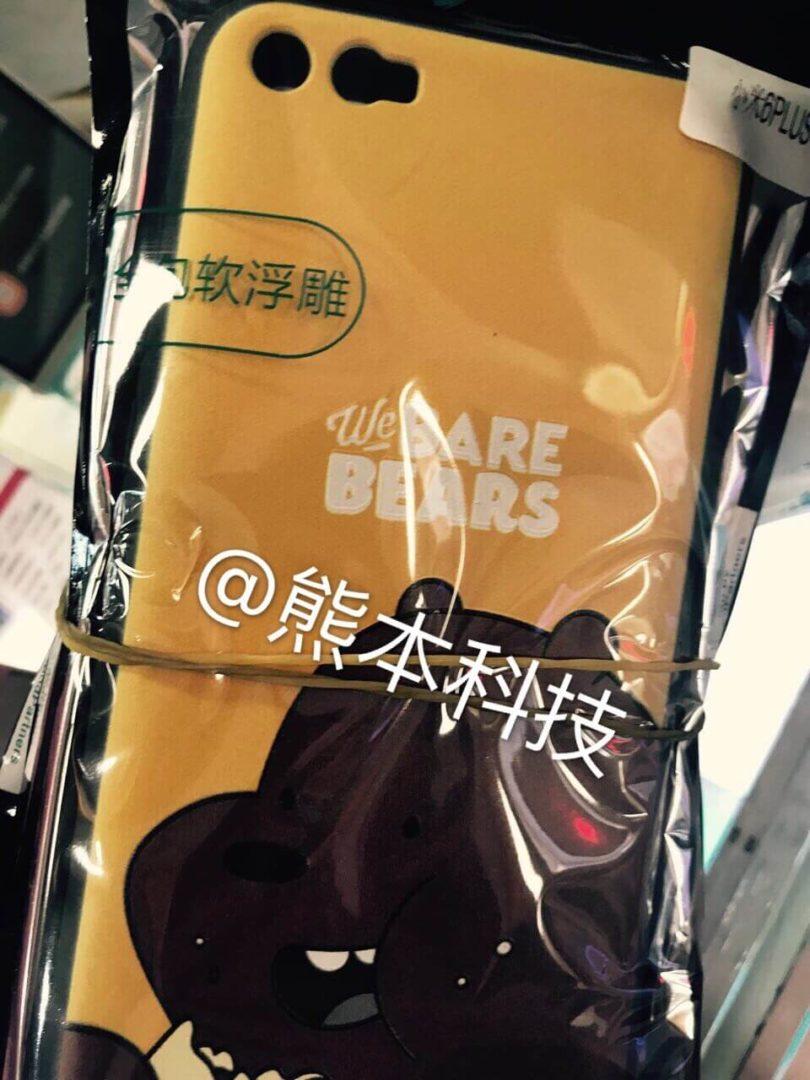 The leaked case also suggests a dual Camera setup at the back of the device, and that is what we are expecting as the device is from the Mi 6 series and hence must have the dual setup as its younger sibling had.

The Mi 6 Plus might come with a 4500 mAh battery which at first seems a bit bigger for a flagship, but Mi 6 Plus will offer a QHD Display which is battery hungry and hence Xiaomi to give better battery life is offering a larger battery. Xiaomi is also expected to launch the Mi6 globally soon.

What do you think about the Mi 6 Plus from Xiaomi who will be launching the device within a month or so?