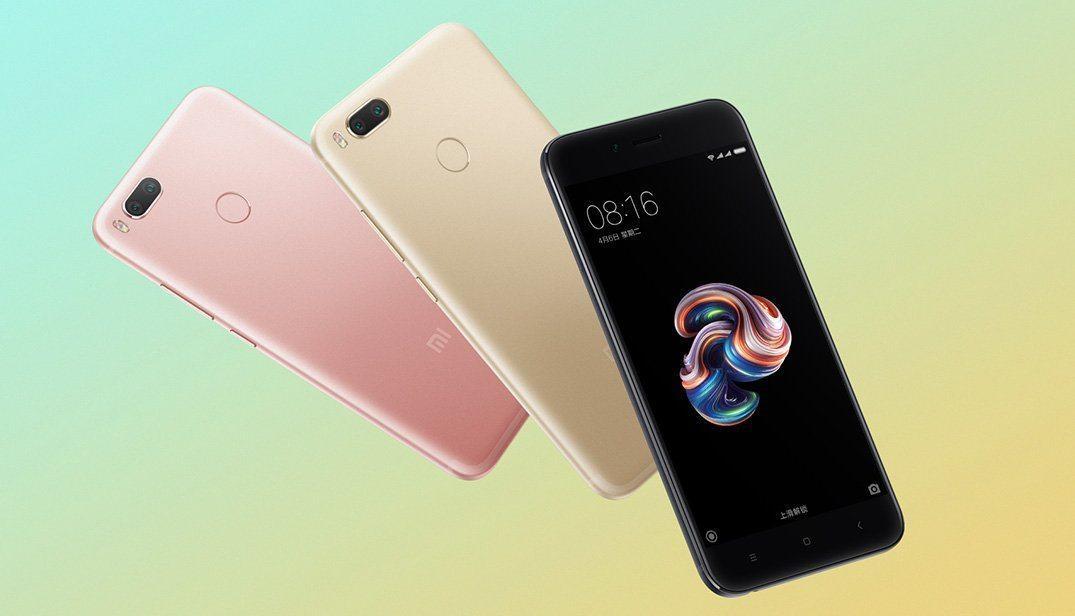 Xiaomi Mi5 has been doing great since its launch, and now we even have the Mi6 in the market which has also been selling pretty good. And Now Xiaomi is on the verge of launching an another Mi series phone, the Mi 5x just had a press render leak and we have a guess that the launch of the device is imminent. It is pretty clear that Mi6 is not making its way to India anytime soon. Hence they might bring the upcoming Mi 5X for the Indian market. 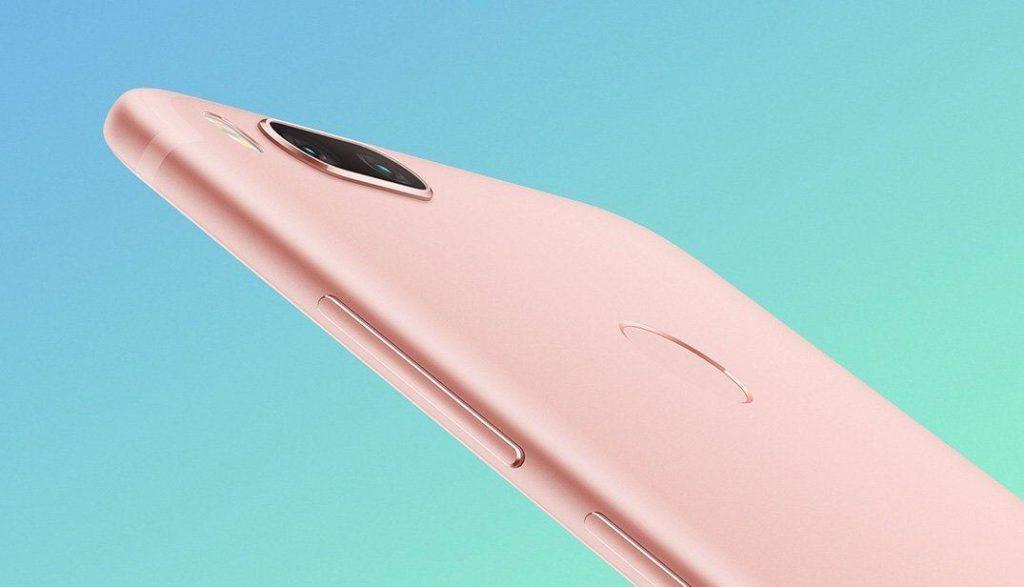 Today another set of real life press-renders of the device made its way to Twitter, and now we have a good idea how the Mi 5X will look like. The Mi 5X is going to have a rear mounted Fingerprint scanner, unlike Mi5 & Mi6 which has a front mounted one. Xiaomi is going to have a similar placement of the fingerprint reader like they have with the latest phones of the Redmi Note series. 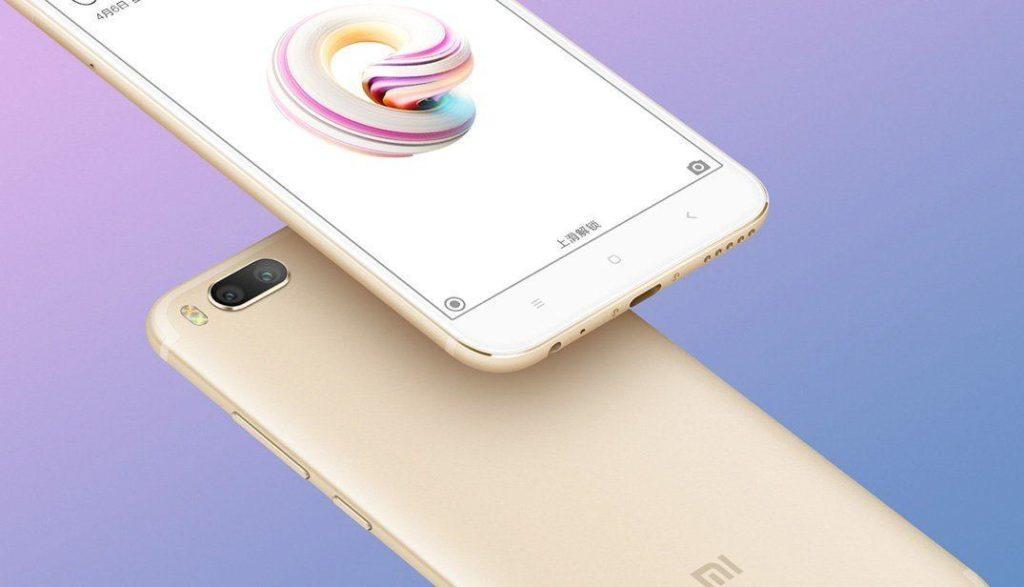 Talking about the specifications of the phone, the phone will feature a Snapdragon 660 SoC. The SoC will be coupled with 4 GB or 6GB of RAM which ensures that you won’t face any lag or hang whatsoever.

The screen will be a 5.5″ FHD IPS Panel, while the Camera sensors will be an OV12A10 OmniVision along with OV13880 OmniVision camera as the second sensor for Dual Camera setup. The front camera will feature the S5K5E8 sensor. With these numbers only, we are not sure on what will be the megapixel count of the cameras.

The phone with the renders looks that it is going to be premium. With the Chamfered edges and the 2.5D Display on top. All these together will be making a nice combination, and overall will leave a huge mark on the design language on the handset.

The Mi 5X will be carrying a price tag of 1999 Yuan which equates to $300. Xiaomi usually in India comes with an attractive pricing and this time too Xiaomi seems to be offering the Mi 5X at a price tag of under 20,000 INR which will make the Xiaomi Mi 5X as one of the best smartphones under 20,000 available in India right now.

The Mi 5X will be launching by the end of August. So till then, we will have to wait to get some more info from Xiaomi. The Mi Note 5 is also expected to launch in August.