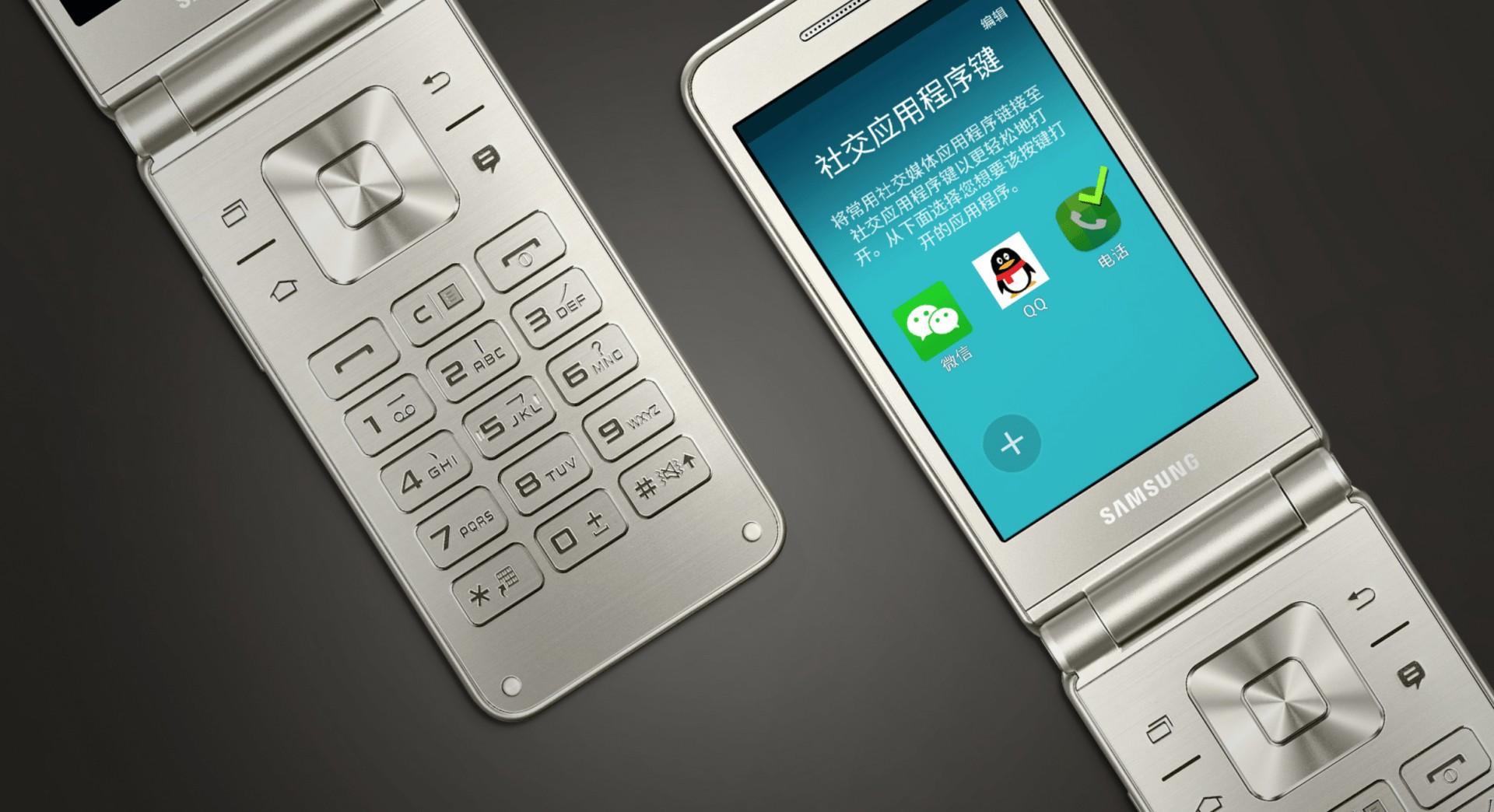 Samsung launched the Galaxy Folder 2 earlier this year in its home country viz South Korea, and the company is set to launch it now in China as well. The tipster also claims that after China the device will launch in some Asian and European countries as well.

The device looks more premium and exquisite compared to its predecessor. The original Galaxy Folder was launched back in 2013, and the device didn’t sell in huge number as compared with the likes of the Galaxy S series, but still, it managed to garner a good chunk of the flip phone market which are still popular in the Korean nation. 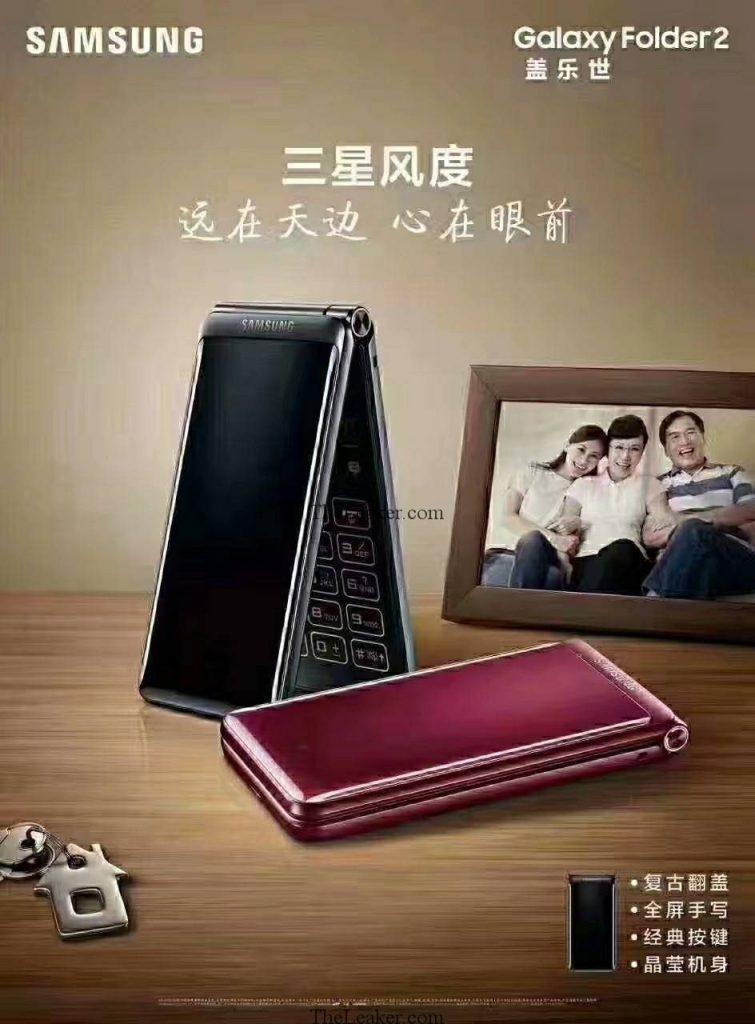 The device comes with a 3.8-inch WVGA display and even though it is a TFT one the screen is still bright and sharp enough. Under the hood is a Quad-core Qualcomm Snapdragon 425 processor clocked at 1.4 GHz coupled with 2GB of RAM and Adreno 308 GPU. The device comes with 16GB of internal storage which can be further expanded up to 128GB.

Coming to optics, the device features a 8MP F/1.9 rear camera with Autofocus and LED Flash, the front of the phone hosts a fixed focus 5MP camera with the same aperture.

The phone is powered by a 1950 mAh battery and comes with all the necessary features such as 4G LTE, Bluetooth 4.2, Wifi, GPS, etc., the device runs on Android 6.0.1 Marshmallow with TouchWiz UI on top of it.

Even though the phone is expected to release in China as of now, a Global release can also be there if the device proved to be a success in China.