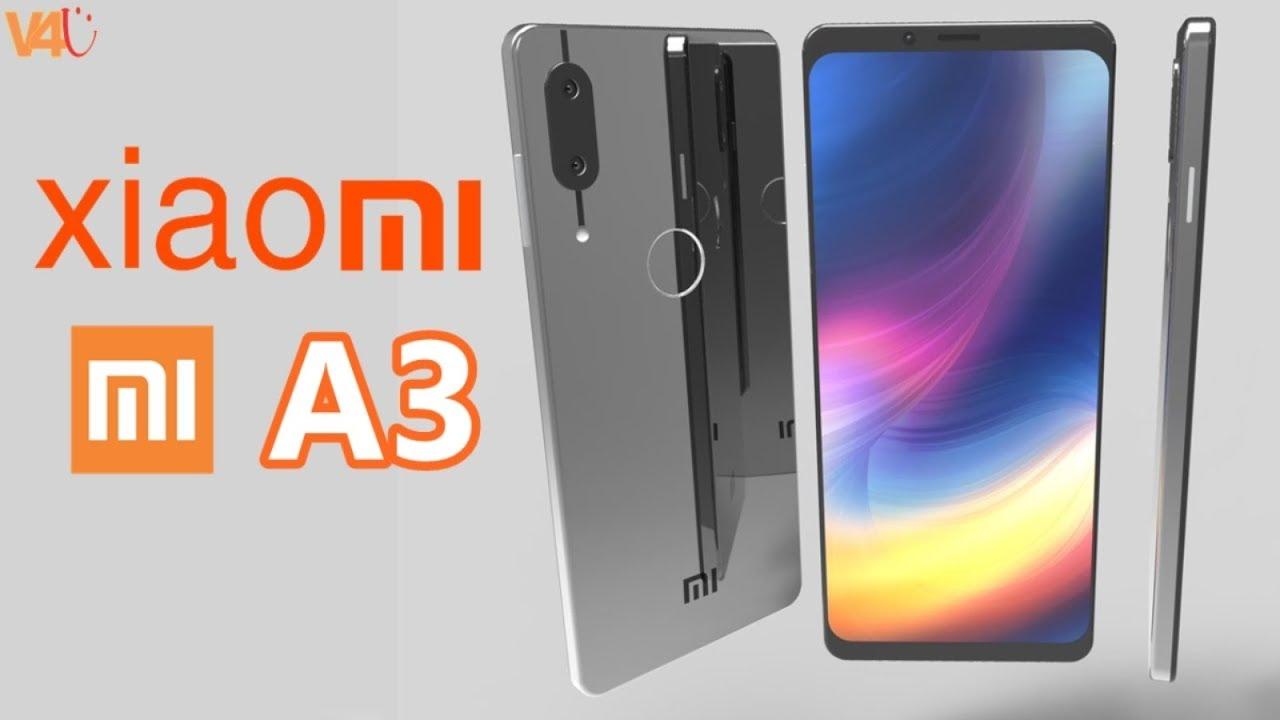 Xiaomi may be developing the successor to Mi A2. That’s because a member of the XDA forum discovered this week a new device code leak from the Chinese company that has the internal code “orchid_sprout.” According to franztesca, this code was found in the MI 8 firmware based on the MIUI 10. Also, the possibility of this device being the future Xiaomi Mi A3 increases even more chances, because it is also mentioned in the MIUI 10 interface for Mi Mix 3.

Another point highlighted by the developer is that the nomenclature “_sprout” is only used by devices that are part of the Android One program such as the existing Mi A1, Mi A2 and Mi A2 Lite that have the following internal names: “tissot_sprout,” “jasmine_sprout “And” daisy_sprout.”

The Mi A2 was one of the most anticipated mobiles of last year, but the mobile didn’t sell or had as much in popularity as with the Mi A1 in its day, but that does not mean it was a bad mobile. The evolution in the processor, screen, and camera make it an excellent mid-range, but the device lost the headphone jack, the expansion of microSD cards and still did not include NFC connectivity. It was still a very cheap mobile phone, but many smartphones in this price range already did include this technology, Hence leading to Mi A2 under-selling.

For now, although the terminology indicates that this new device belongs to the Android One program, the possible specifications for this leaked device have not yet been revealed yet. Also, as we know, Xiaomi does not usually comment on such matters. Even so, the firmware indicates that the possible Mi A3 should hit the market with NFC. Thus, the new device may be the first in the line to have this feature. However, it should be noted that all information should still be taken as just another rumor until Xiaomi itself confirms it.

It is worth remembering that yesterday, Xiaomi transformed the Redmi family into an independent brand and the first device of this new company could have a 48-MP Rear-Camera. As for the expected specifications of the Xiaomi Mi A3, it is still too early to say anything about it, but according to rumors, The device could be powered by a Snapdragon 675 processor, and available in 6GB or 8GB Ram and 64 or 128GB storage capacity, with Android 9.0 pre-installed.