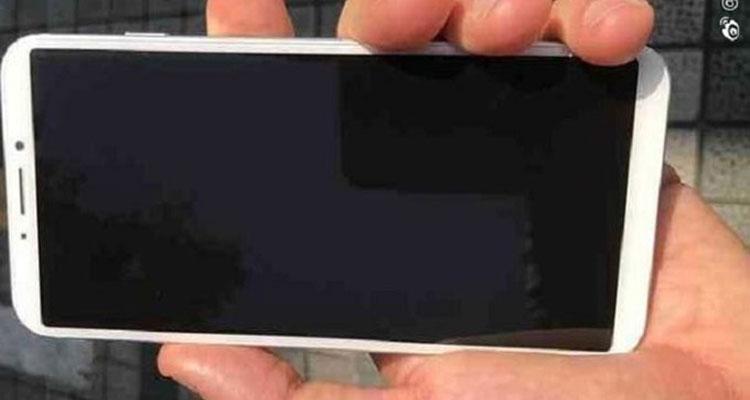 Vivo was earlier in the hype because of its In-Screen Fingerprint Scanner Leak in which a person is unlocking the phone by using a Fingerprint Scanner embedded in the screen. Anyway, we have a new leak from the house of Vivo, recently their new smartphone named as the Vivo X20 got leaked in a poster of FIFA 2018.

If you don’t know then, Vivo has partnered with FIFA group to sponsor the upcoming FIFA world cup. You can check the image below, now let’s see its rumored specifications.

Vivo X20 is said to be the successor of the Vivo X9, now you people might think that how X20 can be the successor of the X9 we are also kind of confused by this strategy. In the above image, you can see that a phone is shown, which has almost zero side bezels and very slim bezels on the top and bottom. The specs of the devices are not revealed though there are some rumors about it. As per some sources, it will be available in 2 variants X20 and X20 Plus.

Vivo X20 is rumored to come powered by a Qualcomm Snapdragon 660(64 bit) Octa-Core processor coupled with 4GB of RAM while the X20 Plus may come coupled with 6GB of RAM. The phone will have a 5.5(inch) Full HD+ 18:9 ratio Display. No information about the camera or even the rear panel of the device is revealed.

The phone will feature a 64GB of internal storage expandable up to 2TB’s via micro-SD card. No information is there at present, for further information stay tuned to us.