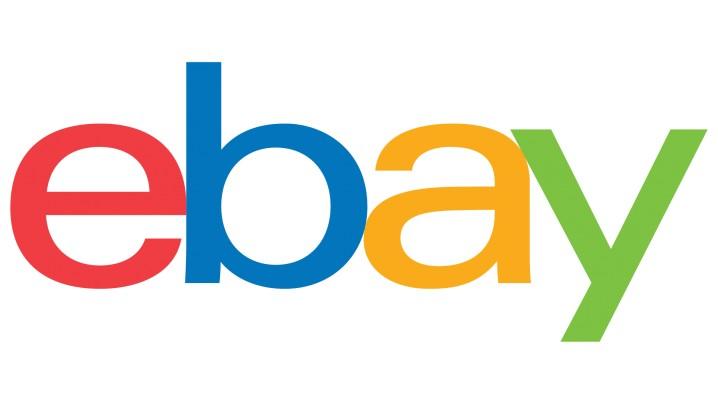 E-commerce giant eBay rolled out a new feature today which aids the shopper to get a good idea of what product he is about to purchase, by allowing you to extract more feedback from other buyers(ask questions, and they’ll answer it) who have bought the same product before you. It’s rival Amazon has already deployed such feature for a while now and is expecting good results.

With that feature eBay is also jumping in with it and following the same path; this feature will be provided first for its US-based site for desktop and will later make its debut on its mobile app.

Coming back to the Q&A facility with other buyers of that item, you’ll be able to get just more than a regular review as you dive deep into the nifty little things that you can’t make out by just looking at its pictures and videos online. You’ll also find the durability of a product by asking other buyers about it. And thus, overall having a high level of confidence in buying the product.

Moreover, this will also cut some overhead for the sellers; who just simply can’t answer all the questions for thousands of products they’re selling online via eBay.

There’s no word from the company when this Question and Answer facility will land in India. But we can understand the delay as now the eBay India’s arm is in the hands of Flipkart. Which was finalized in a deal made earlier this year, between the two e-commerce giants?