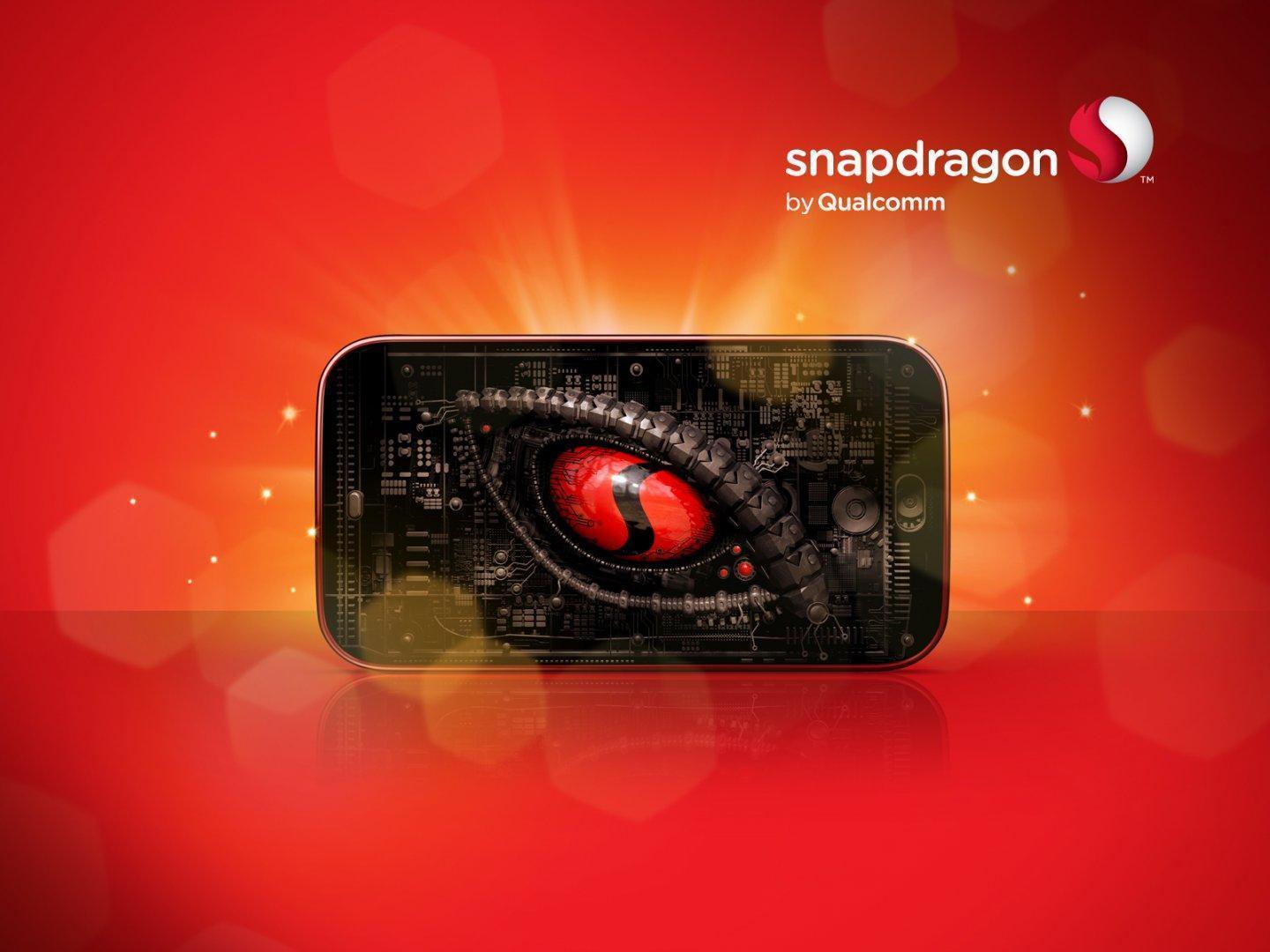 Qualcomm’s Snapdragon 660 is already facing it delays for a while now, and it hasn’t been serving on any new devices yet from major OEMs. With that said its next gen variant is already in works as per the new leaks surfaced online. Suggesting us that the chip-maker is already working on the Snapdragon 670 and we also have some features leaked about the same.

The Snapdragon 660 was a quite a powerful processor and could hold up against’s its rivals on its own. But the Snapdragon 670 even takes things further and now will be manufactured on Samsung’s 10nm LP process. And thus, will prove to be highly efficient for battery.

Moreover, the new SoC will use Qualcomm’s home-grown Kryo CPU (successor to its previously build in-house Krait brother); which is based on ARM DynamIQ. Which further consist of a twin high-powered application cores. In this case, it’ll be Qualcomm’s Kryo 360 cores for all the heavy lifting. As well as four mid-tier cores and finally remaining two are low-powered as it’s clocked at lower-frequencies but are highly efficient cores.

However, the DyanamIQ can also perform all the task needed for AI. Which if you know anything about data mining will have an idea about, what amount of computation goes into it, so you can say a 40% boost in AI capabilities.

Moving ahead on the graphics part, in this case, a 25% to 30% performance increment as reported. Compared to its predecessor the Adreno 512 found in Snapdragon 660. Finally, the Snapdragon 670 would launch somewhere around in 1st quarter of 2018.